More than 350 elephants died in Botswana, and we may finally know why

Experts will need to do more testing to be sure. 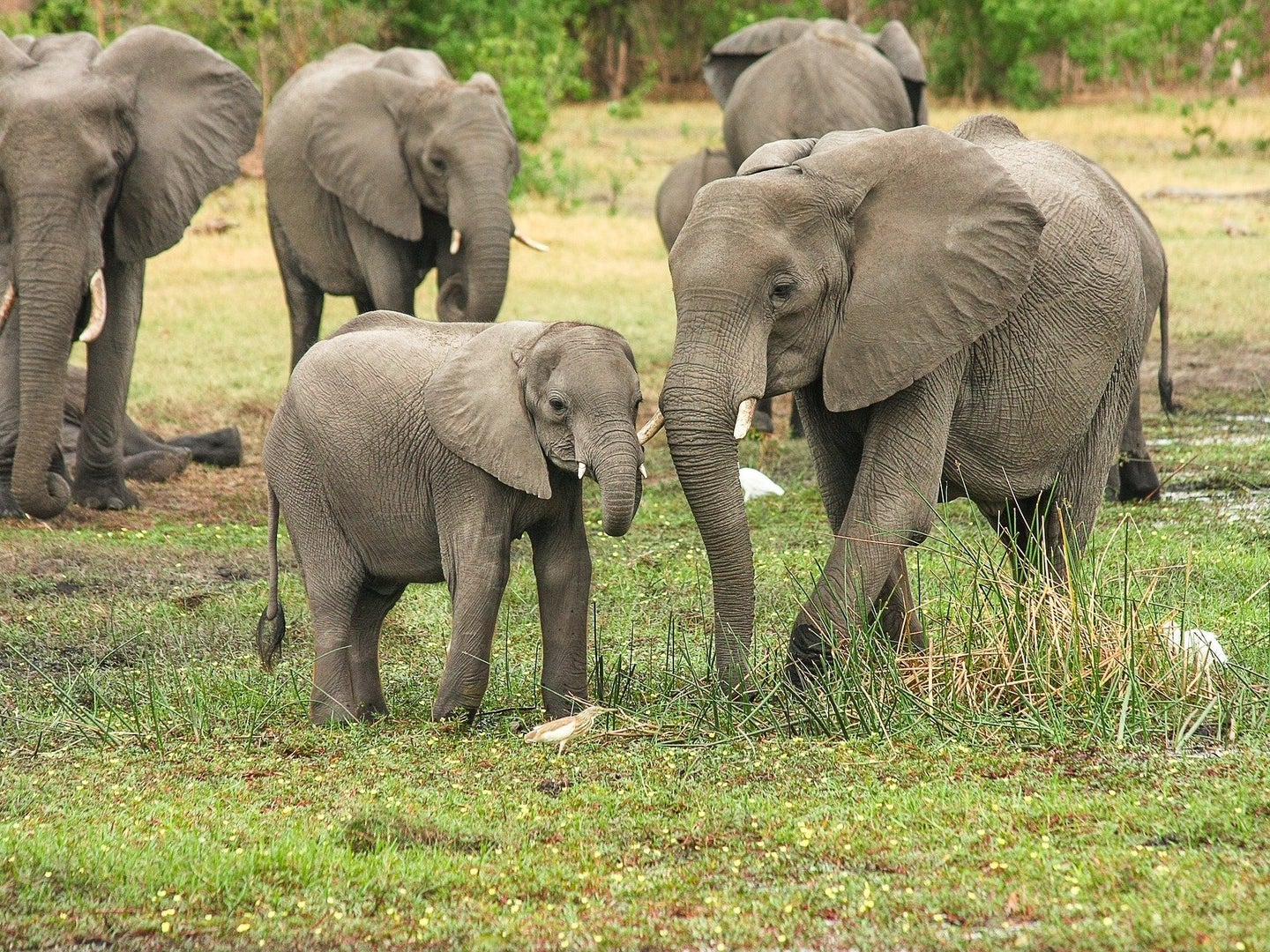 Months after more than 300 elephants were found dead in northwestern Botswana, the nation has announced that it has found the cause of their deaths—toxins produced by a unique type of algae

“Our latest tests have detected cyanobacterial neurotoxins to be the cause of deaths,” said Mmadi Reuben, the principal veterinary officer of Botswana’s department of wildlife, at a Monday news conference. But questions remain, he acknowledged, including why only elephants died and why the deaths were concentrated in one region.

However, some experts say they’re skeptical about exactly what killed the elephants. “I think a lot more investigation needs to be done,” says James Metcalf, a biochemist at the non-profit Brain Chemistry Labs in Wyoming. Metcalf, who studies cyanobacteria, which are also known as blue-green algae, says autopsies on the elephants and testing the water and earth in the area will be needed to determine definitively what killed these elephants.

If it was cyanobacteria, he says, it would still be complicated. The organisms “produce all kinds of neurotoxins,” he says. “So it’s very hard to work out exactly what’s happened.”

Toxins from blue-green algae blooms have caused the deaths of numerous animals, including cattle in the United States. “I do think it’s plausible,” says Schonna Manning, a molecular bioscientist at the University of Texas at Austin who also primarily studies cyanobacteria and other algae. Still, “without doing the biochemical testing [of the elephants and the area], we cannot say for sure,” she says.

The elephants that died were African elephants, which the IUCN classifies as “vulnerable.” These elephants face a large variety of threats, many of which were considered as Botswana tried to figure out what had happened to the elephants who died unexpectedly this year. Poaching was a prime suspect, but at the news conference, another spokesperson said there was no evidence of human involvement in the elephant deaths.

“That’s a lot of elephants,” Manning says. If algae did kill the elephants, it’s surprising that it didn’t kill other local animals. But Manning speculates that the fact other dead animals weren’t found nearby has something to do with the smell of death that would have pervaded the pond’s surroundings. “Even if there are resources available, usually the animal’s going to be deterred from that area” if a dead animal is close by, she says.

Cyanobacterial blooms occur when still, warm water—like a pond—has so much nitrogen and phosphorus that the algae are able to breed and grow at an extremely fast rate, spreading throughout the pond. Scientists anticipate that they will become an even bigger problem in the future, as a result of both climate change-related warming and drought and human population growth. Sewage and agricultural fertilizer are two potent sources of nitrogen and phosphorus.

These blooms are a known conservation problem for wildlife, but they can harm humans too—even low levels of exposure to cyanobacterial toxins have been linked to human health issues, including liver cancer and potentially even brain disorders such as Alzheimer’s. Toledo, Ohio, had to truck in water for its population in 2014 when an algae bloom on Lake Erie contaminated the city’s water supply.

The good news, says Metcalf, is that it’s possible to monitor bodies of water for potential bloom conditions in order to try to prevent things like sewage and agricultural run-off from reaching bodies of water. Unfortunately, it was too late for these elephants—if that is indeed what truly happened to them.

There’s probably more news to come. “We have a number of hypotheses we are investigating,” Reuben said on Monday. But for now, it’s certainly possible that the elephants died because of toxins produced by cyanobacteria: another reason to keep this human and animal health issue in the foreground.