Scientists are investigating the secrets of smelly cat butts 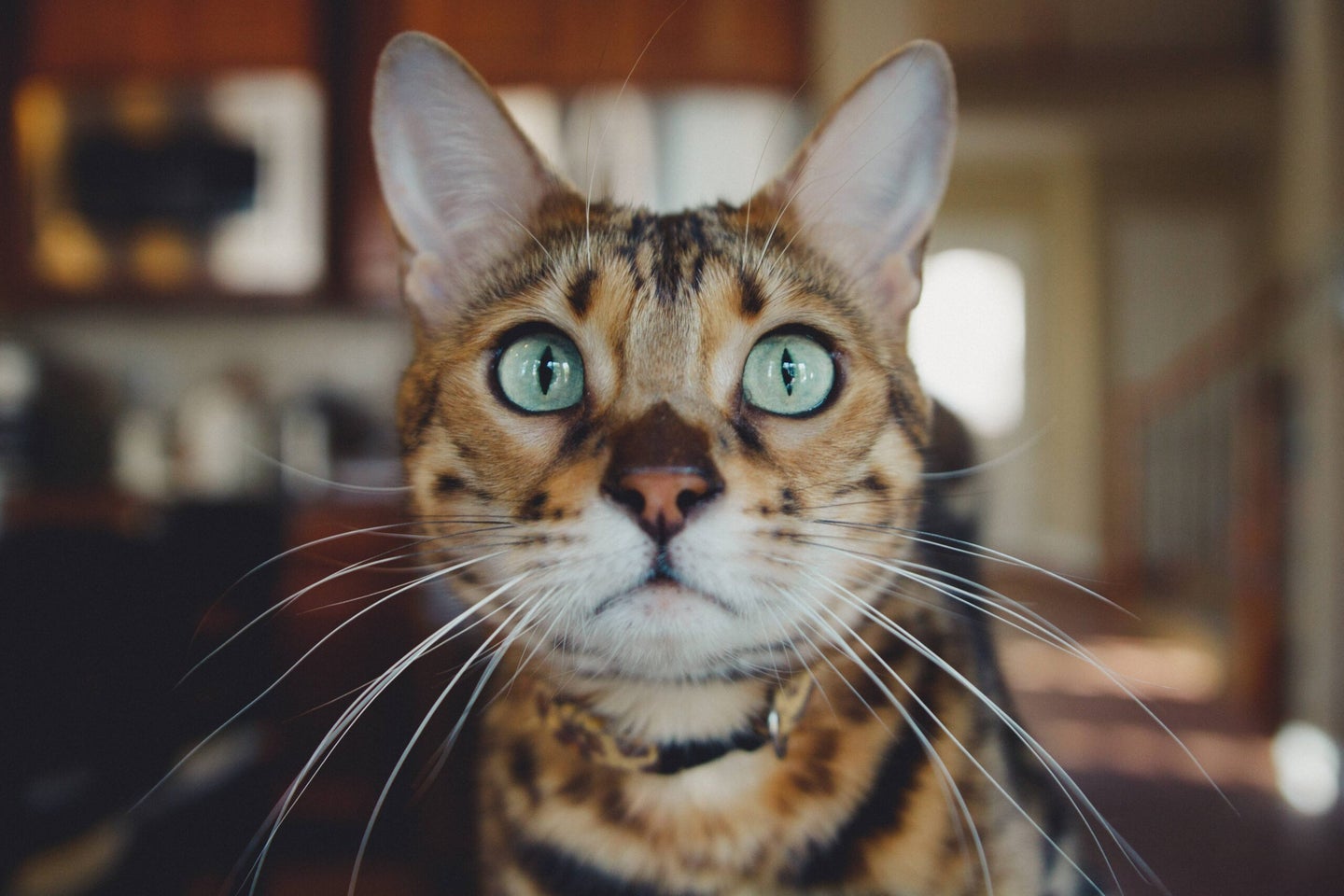 Butts smell, and there’s not much we can do about it. Clean that tuchus all ya want—the stank will return. We can thank microbes for these miraculously persistent odors, and though we humans might not want to thank them for it (pretty rude of us, to be honest), plenty of mammals have reason to be grateful. These bacteria give them the characteristic scents of their species. Are they good scents? Well, that really depends on what you think smells “good.”

If you asked your dog whether other dogs’ butts smell good—and somehow broke the language barrier—they probably still wouldn’t understand the question. While it’s impossible to know exactly what feelings a canine feels when they take a whiff of another pooch’s rear end, it seems like the main driver behind their sniffing is the fact that other butts smell interesting. Sussing out the volatile chemicals that contribute to another animal’s unique perfume is the equivalent of asking for a business card.

Once the anonymous cat’s sacs had been emptied, the researchers cultured the microbes that had been living inside. A full 83 percent turned out to be Tessaracoccus bacteria, a genus found both in dirt and in rhino guts, as well as inside our own intestines. The second most common, Bacteroides, is also associated with mammals, and the final three of the top five—Anaerococcus, Peptoniphilus, and Finegoldia—are all found in the guts and urinary tracts of various mammals. The top six groups together accounted for 98 percent of all the bacteria.

Many of the rest of that indecipherable list are various types of fatty acids that were also found in the Tessaracoccus bacterial samples, which means the microbes might be responsible for producing them in the first place. That’s as far as these researchers have gotten in figuring out exactly which bacteria are manufacturing which compounds, so we’re still quite a few steps away from knowing exactly which components of the butt microbiome send which signals to fellow felines.