The story behind the most fraudulent election in history

And other bizarre facts from The Weirdest Thing I Learned This Week. 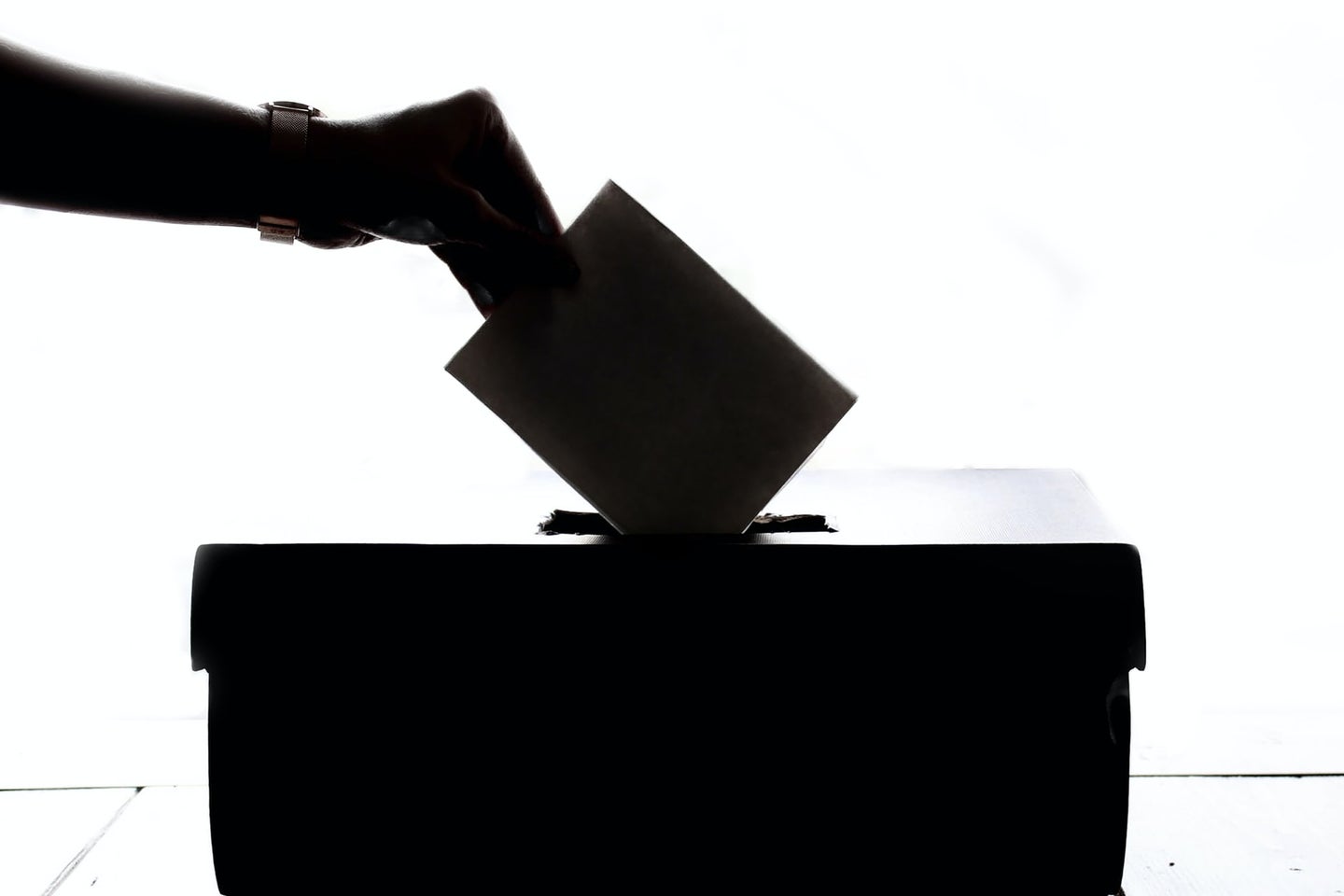 This week’s episode is all about voting, elections, democracy, and beer-guzzling goat mayors. Don’t worry—you won’t find any stressful news or policy debates in here. Take a break from thinking about the election by learning about the weirdest, silliest, and most shocking stories we could find from political history.

And when you’re done listening, make sure to vote! Here are ways to help the election even if you’re not eligible to cast a ballot.

FACT: The most rigged election on record featured hundreds of thousands of fake votes

If you think the 2020 elections are fraught, just wait until you hear about the 1927 presidential elections in Liberia. Incumbent President Charles D.B. King won in a landslide of 234,000 to 9,000—despite there only being 15,000 eligible voters in the country at the time. The Guinness Book of World Records recognizes the rigged event as the most quantitatively fraudulent election in recorded history.

Perhaps more interesting than the straight-up fraud perpetrated by King and his cronies is the history of the entire country of Liberia. I personally knew nothing about it until I became friends with a local, and I’d wager most Americans don’t know anything about it either, despite its deep ties to the US.

Liberia is Africa’s first and oldest modern republic, having been founded by freed Black people coming from the US in the early- to mid-1800s. Some of them were seeking a life free of prosecution, though many in the US viewed this repatriation as a pragmatic way to avoid slave rebellions, which is a less rosy motivation. As you might expect from participants in a 19th-century exercise in American colonialism, the founders of Liberia had little interest in the needs or desires of the area’s indigenous peoples. In addition to conflict with native tribes, the settlers faced harsh climates, scarce food, poor infrastructure, and high incidents of disease that gave the territory a record-breaking mortality rate.

But despite its troubles (and its ongoing corruption issues), Liberia also deserves a lot of recognition. The country gained independence a full 100 years before most of the rest of the continent, and have been electing their own leaders ever since—including the first female head of state in Africa.

FACT: Gerrymandering is named after a giant cartoon salamander

Leave it to Massachusetts to be the birthplace of democracy and a deathbed for it, too. In 1812, then-governor Elbridge Gerry passed a law that would redraw the state’s voting districts to tip them in his party’s favor.

The Boston Gazette mocked the resulting map, and wrote that it looked like a reared-up dragon or a salamander (just in case a dragon was too much of a stretch of the imagination). The paper also came up with the portmanteau “gerrymander,” sealing the governor’s legacy in a common disenfranchisement tactic that still continues centuries later.

Voting districts should change with the times, of course, but only when there’s necessary data—which often from government-run censuses—to back up the new population maps.

FACT: A dog can run for mayor, but not for president

Lucy Lou was the first female mayor of Rabbit Hash, Kentucky, and ran on the campaign slogan “the b—- you can count on.” She was also a border collie. Her political sights didn’t end with mayorship, however. She also made a bid for president ahead of the 2016 election.

Mayor Lou was hardly alone: Lots of non-human candidates have run for—and been elected to—office. But Lou never actually had a shot at the White House, because all the animal mayors in the US hold purely ceremonial office. Unincorporated towns and communities like Rabbit Hash don’t technically have their own mayor—they’re governed as part of some larger group like a township or county. Many of these places still grant someone the title as a ceremonial position, and it’s become common for the “elections” to raise money for local charities or community initiatives. That’s how we’ve ended up with cats, dogs, goats, and other critters as “mayors” across America.

Non-human animals aren’t the only unusual politicians born out of these ersatz elections. One Minnesota tyke served for two terms before getting ousted at the age of five. Here’s Bobby Tuft reflecting on his time in office, during which he seems to have been under the impression that mayors can’t be arrested:

Good MCs of family game nights always have to prepare to handle a tumultuous tiebreaker. As it turns out, election officials do the same—and in surprisingly similar ways.

America has a long history of breaking election ties using random chance. In 2018, Virginia Republican David Yancey won a House of Delegates seat when officials drew his name out of a blue and white stoneware bowl, ending a tie and giving his party control of the house. And in 2014, according to the Orlando Sentinel, the Mount Dora City Council race was decided when the city clerk drew a candidate’s name out of a felt top hat. Other votes have been called by coin flips and ping pong ball drawings—lottery style.

Breaking a tie in this haphazard fashion doesn’t stop at the local level. In the 2000 presidential election, Al Gore beat George W. Bush in New Mexico by just 366 votes. But if it had been a tie, state law says that the winner would have been decided by a game of chance, such as a single hand of poker. (Whether or not poker is actually a game of chance is a matter of much debate, not to mention at least one lawsuit, so let’s hope New Mexico never opens up that can of semantic worms on a national election.)