Toilet training your cat isn’t as great as it sounds

It could instigate a multitude of health and behavioral problems. 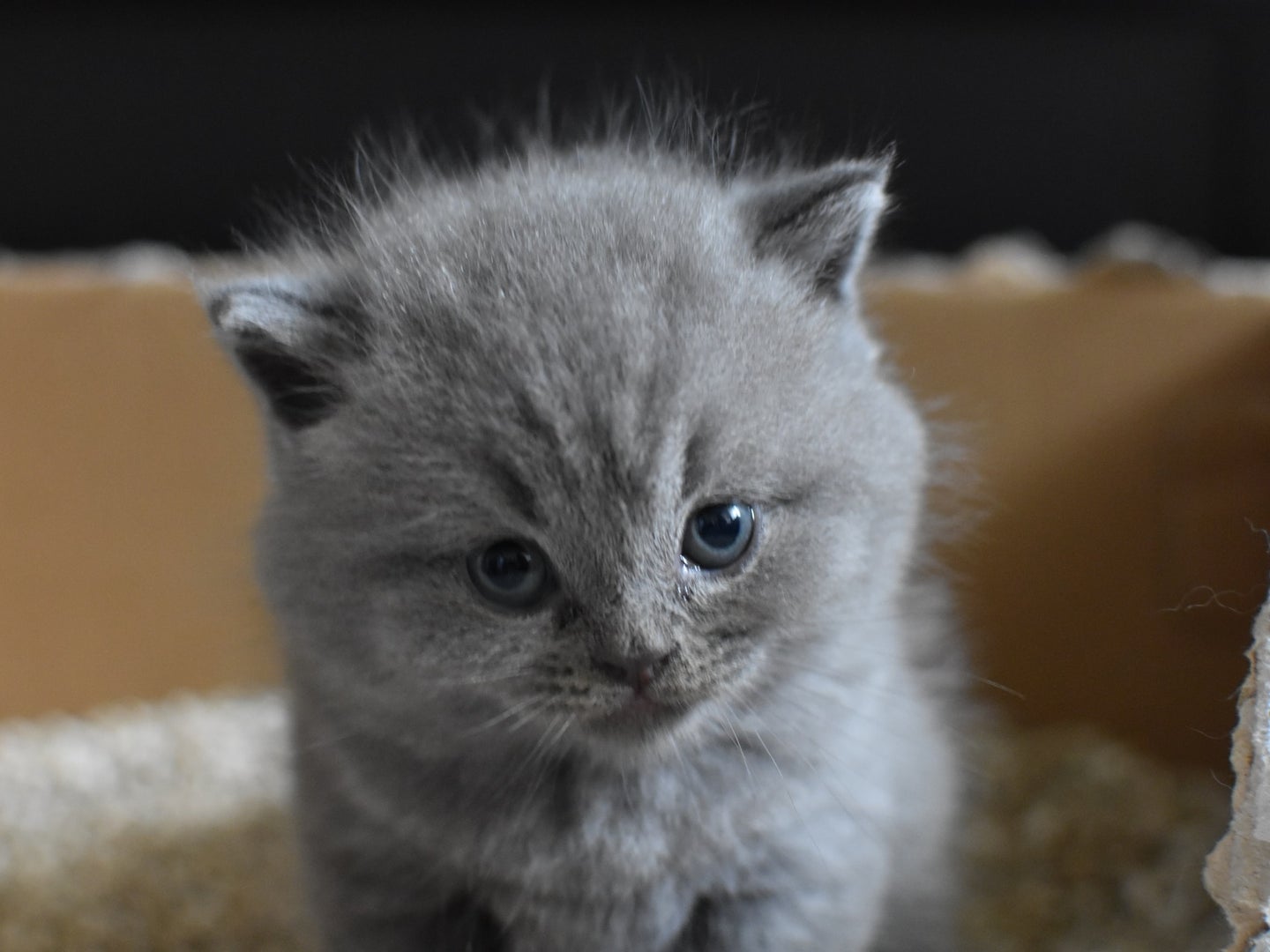 It turns out litter boxes may be the best option for our feline friends. Unsplash
SHARE

Ever wish you could peer into your cat, dog, skink, or betta fish’s brain? It would give you a far better perspective of the world—or at least help you be a smarter pet parent. We’re here to demystify your animals (to some extent), while also shedding advice on how you can best thrive together. Welcome to Pet Psychic.

A cat politely peeing into a toilet—it almost sounds like a dream. No more scooping litter twice a day, no more cluttering your living room with a clunky litter box. So understandably, toilet-training cats burst into the scene in the early 2010s, products like Litter Kwitter promising that your cat will be toilet trained within six weeks.

Here’s how it works. The training kit includes an instructional DVD describing a three-step regimen and concentric plastic discs to install into your toilet, which, at first, completely cover the toilet bowl. The discs can be covered with kitty litter to make your cat feel at home, perched on top of the toilet. Every two weeks, the innermost ring can be removed, until your cat can at long last poop or pee into a gaping, wide-open toilet bowl. The company’s website sings lofty praises of the process: “Your cat learns to go directly into the toilet while balancing all four paws on the seat with their rear over the hole.”

However, as cute as toilet-trained cats are, it’s not as easy as simply sharing a toilet bowl with your cat—and it could actually be detrimental to your kitty’s health. Here’s what cat behavioral specialists have to say about this controversial training process.

“The idea is nuts,” says Jackson Galaxy, cat behavior expert and host of Animal Planet’s My Cat From Hell. “It symbolizes changing the nature of what a cat is in order to better suit your purposes.”

Galaxy, who has been working with cats for twenty-five years, centers his cat-rearing philosophy around preserving and respecting the cat’s natural instincts. This includes the cat’s routine of stepping into sandy-textured litter, doing its business, and burying the waste. To deny a cat a litter box reveals the owner’s inability to compromise with a cat’s nature, and even instigate behavioral and medical issues down the line. “It’s a very unnatural move for cats to make, perching themselves precariously over water in order to eliminate,” says Galaxy.

And what if your cat falls into the toilet? Laughs aside, Lisa Stemcosky, a cat behavior consultant in the D.C. area, says that even one splash into the toilet can have long-term consequences. “That’s a traumatic event,” says Stemcosky. “They get wet, it’s terrifying.” Even if cats are successfully toilet trained, the stress surrounding going to the toilet can cause mental distress and toilet and litter aversion, especially if an accident occurs when no one is home.

Medical issues may creep up on cat owners if cats continually use the toilet. Tracking your cat’s waste may be one of the most effective ways to catch diseases and conditions early. One sift through a litter box can reveal multitudes of issues. A lack of urination can indicate a urinary tract infection, urethra blockage, or even diabetes. Diarrhea and constipation can also reveal serious underlying issues, according to Stemcosky. If your cat’s waste is flushed down the toilet, these signs may go unnoticed.

Cats who aren’t fans of the toilet might just choose not to urinate, according to Mikel Delgado, an animal behaviorist and postdoctoral fellow at the School of Veterinary Medicine at UC Davis. “They will retain their urine and hold it as long as possible,” says Delgado. “This can lead to health problems because they’re not urinating when they need to.” Long-term urine retention can lead to bladder damage, urinary tract infections, and even kidney damage.

Plus, toilet traffic might occur, especially in busy, bustling homes. And anyone who has a cat knows that they aren’t going to wait patiently in line for their turn in the bathroom. “If the seat’s up, the door’s closed, or someone’s using the toilet, they will likely find someplace else to eliminate,” says Patience Fisher, a cat behavior consultant in Pittsburgh, Pennsylvania. The bathroom floor, the bathtub, or anywhere else in the house is fair game. One of Stomcosky’s past clients adopted an adult cat, who had previously been toilet trained. Upon entering a new home, the cat struggled to adjust to a litter box, and continued to pee in the toilet and all over the bathroom. “It can be confusing and very stressful,” says Stemcosky. Delgado, who also works as an animal behavior consultant, claims that she’s unwilling to work with a client whose cat has urinary issues unless they supply their cat with a litter box. “I feel like it’s one of the most basic things you can do to care for your cat.”

“If you don’t just want to scoop a litter box, don’t get a cat,” Galaxy says. “There’s very little that they demand of us as opposed to dogs. Their demands are few. Having a place to eliminate is one of them.”

If you do decide to take the plunge and toilet train your cat, here’s one last word of advice—don’t teach them how to flush. There’s a chance they might enjoy it a little too much.