The Atlantic cod’s migratory supergene comes at a cost

Cod have a supergene that makes them great swimmers—and unfortunately easy dinner. 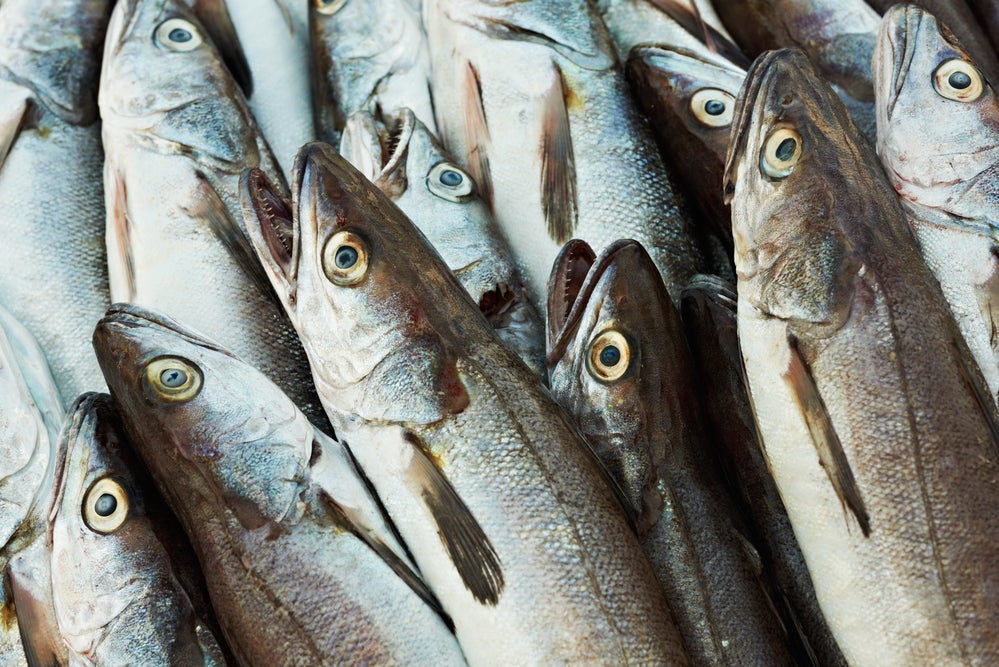 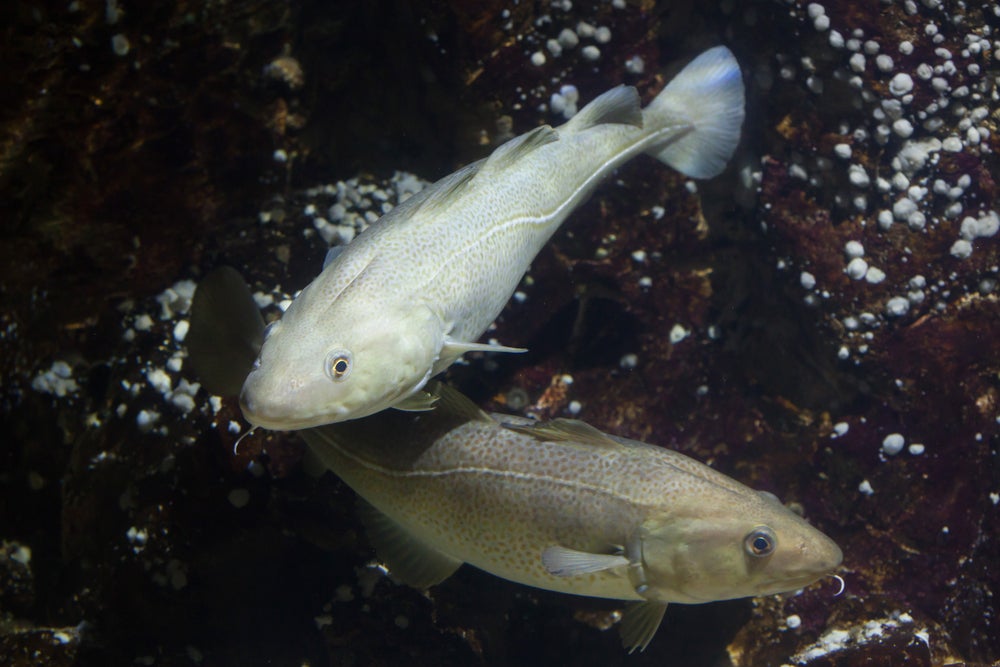 Human eating habits tend to have devastating consequences. No species embodies the ravages of our appetite like the Atlantic cod. In the early 1990s Atlantic cod populations that had sustained maritime cities on either side of the ocean for centuries crashed. Numbers fell to 3 percent of what they had been in the 1970s, and in 1992 a moratorium was issued as a last ditch effort to preserve what cod was left off the coast of Newfoundland.

Atlantic cod have only in the last decade begun to recuperate from the devastation that happened 30 years ago. And new evidence published in Science Advances on the cod population genetics provides suggests one reason why it might have been slow going: It turns out the crash of the early 90s didn’t just wipe out their numbers, it also stripped away their resiliency and left a population that was genetically vulnerable.

A team from the Canadian Department of Fisheries and Oceans took DNA from different cod stocks off the coast of Northeastern Canada, and what they found was that some of the fish carried a crucial “supergene” (really a group of genes always transmitted together in a particular arrangement).

“Supergenes tend to be really important for physical traits” that differentiate a population “like size, age and maturity,” says Robin Waples, a population geneticist at the National Oceanic and Atmospheric Administration (NOAA) who was not involved in the study.

The one found in cod appears to be linked to migration. Researchers think that fish carrying the supergene could have upgraded muscular efficiency and swim bladders that make them better travelers. And sure enough, when Kess and his colleagues looked back at the different stocks of cod, it seemed fish carrying the supergene were more likely to be part of migratory groups.

But it would seem their superior migratory ability comes at a cost. The researchers also looked at genetic diversity—which serves as a measure of resilience— in the different cod stocks. Populations with more genetic diversity are more likely to thrive in the face of challenge and change, whereas a population with limited variation could more easily be wiped out by a single event like disease or climate change.

When it comes to the supergene there are effectively three types of cod: Those with no supergene, those with two copies, and those with one copy. Cod with two copies—the most likely super swimmers, but follow up studies must confirm—actually have the lowest genetic diversity. The strongest swimmers are most at risk of population collapse.

What’s caused this evolutionary strength to coincide with a population weakness? The researchers can’t confirm the cause, but overfishing and climate change are the two likely suspects for the 1990s cod collapse—and it would seem that super swimming cod took the hardest genetic hit.

Though there isn’t good evidence yet, says Ian Bradbury, a collaborator on the study, “you could conceive” that cod with the supergene and super-swimming ability are most likely to swim into harm’s way. They could be more likely to migrate into heavily fished areas or into regions more adversely affected by climate change. Their swimming ability could effectively put them at higher risk.

This is the first time scientists have shown that the collapse of the population in 1990 was not just a collapse in number but also in the genetic diversity. “For the first time we see the genetic consequences of stock collapse,” Bradbury says. Not only did stock shrink in number, but as a population, it shrank in resiliency.

Since the early 90s collapse there has been little recovery; for decades there was no recovery at al. And at some level the researchers believe their findings could aid in the cause. Conservation efforts and restoring cod populations might require more than population management. Genomic data could inform conservation decisions and management decisions like what is already happening with some salmon species. It’s hypothetical, but making these fish more genetically resilient could be the first step to restoring their numbers.

Up next the researchers are partnering with another team experienced in acoustic tags. They’ll tag cod and measure how far they travel and confirm that the supergene truly does make certain fish stronger migrators.

Thirty years after this cod populations crashed, the continued struggle to rebuild is a sobering reminder that our indulgence is not easily corrected. In his book, Cod, Mark Kurlansky wrote, “If ever there was a fish made to endure, it is the Atlantic cod…But it has among its predators—man, an open mouthed species greedier than cod.”

Correction: This story was originally published with a photo that was misidentified as Atlantic cod.