The recovered Falcon 9 is ready for a static fire test 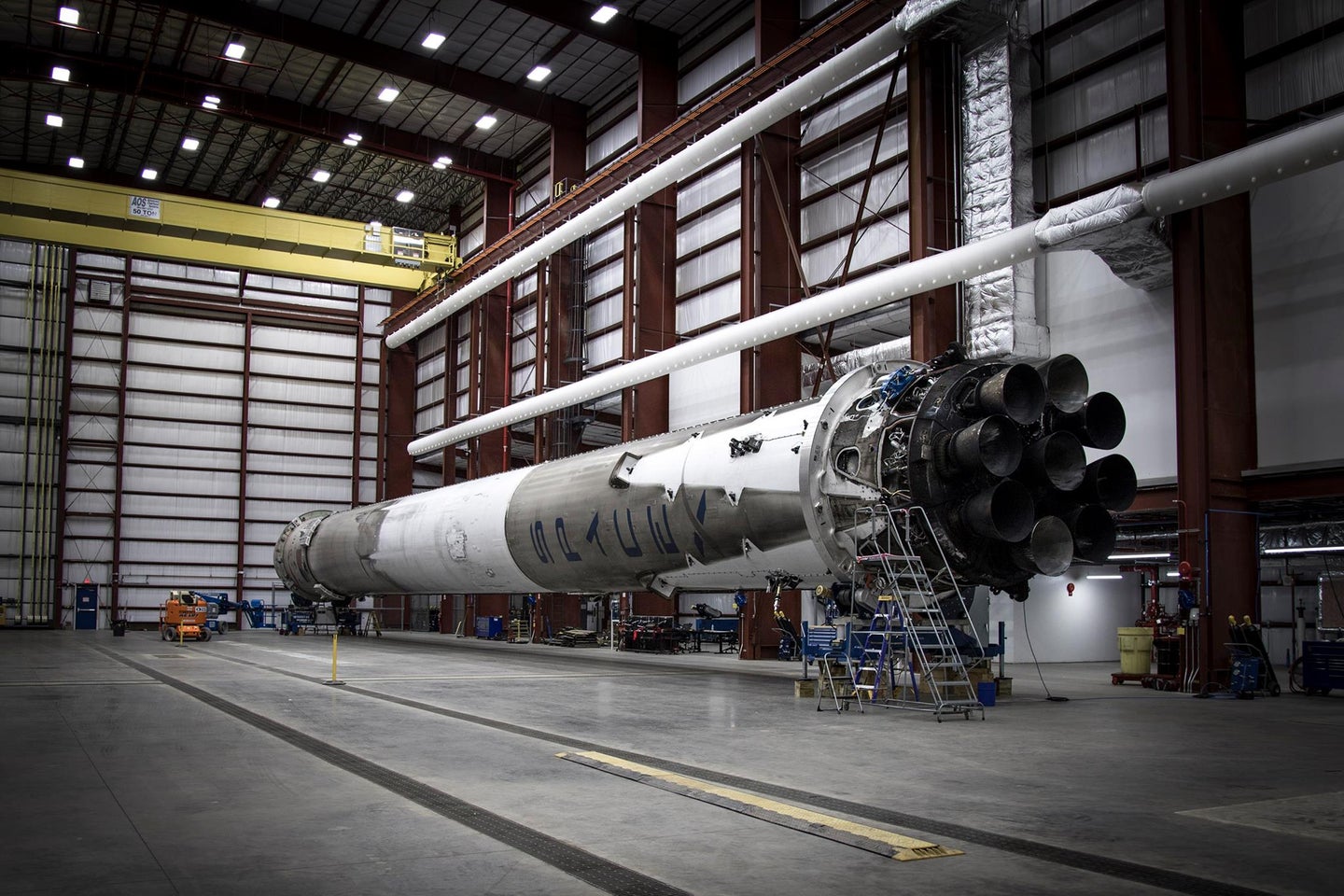 Remember that time SpaceX sent a rocket into space and then landed it in a blaze of glory? Well, it turns out that rocket is ready to fly again if duty calls. On New Year’s Eve, SpaceX CEO Elon Musk tweeted that the rocket looks to be in great shape, despite having flown to hell and back.

To confirm that everything still works, SpaceX plans to perform a static test which would involve firing up the rocket again without actually launching it. This particular rocket probably won’t fly again–SpaceX wants to preserve the history-making booster for posterity. But knowing that it could fly again is important. The whole point of landing the rocket is to recover it and reuse it, instead of just dumping it into the ocean after one use. And once we can reuse rocket boosters, it will hopefully make getting off this planet cheaper and easier than ever.

SpaceNews reports that the company plans to refly a used rocket booster some time in 2016.