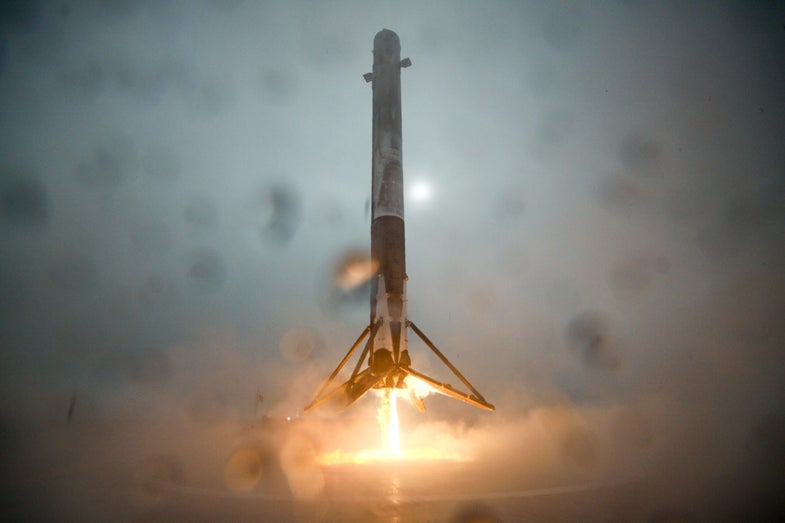 SpaceX attempted to make history on Sunday by landing a rocket on an autonomous barge in the ocean. It didn’t quite go as planned, though.

After a successful launch of the Jason-3 ocean-monitoring satellite, the rocket’s first stage turned around and came plummeting back to Earth. Despite 12- to 15-foot ocean waves and foggy weather, the rocket booster managed to land very close to the center of the drone ship. It touched down gently… and then tipped over as a landing leg gave out. So close!

Here’s the video of the landing attempt, from SpaceX CEO Elon Musk’s Instagram:

One of the landing legs didn’t fully lock out to support the tall booster.

Although the company managed to land its rocket on solid ground in December, landing on an ocean platform would give the company more flexibility in recovering their rockets. Some launch trajectories don’t end over land–the ocean platform can go wherever the rocket goes. Plus, the company says the ocean landing pads will come in handy when the rocket doesn’t have enough fuel to slow its descent.

This is SpaceX’s third attempt to land on an ocean platform, but Musk is optimistic about the next one.

By his estimate, the company will face a few more of these “rapid unscheduled disassemblies” in 2016, with their success rate improving in 2017. 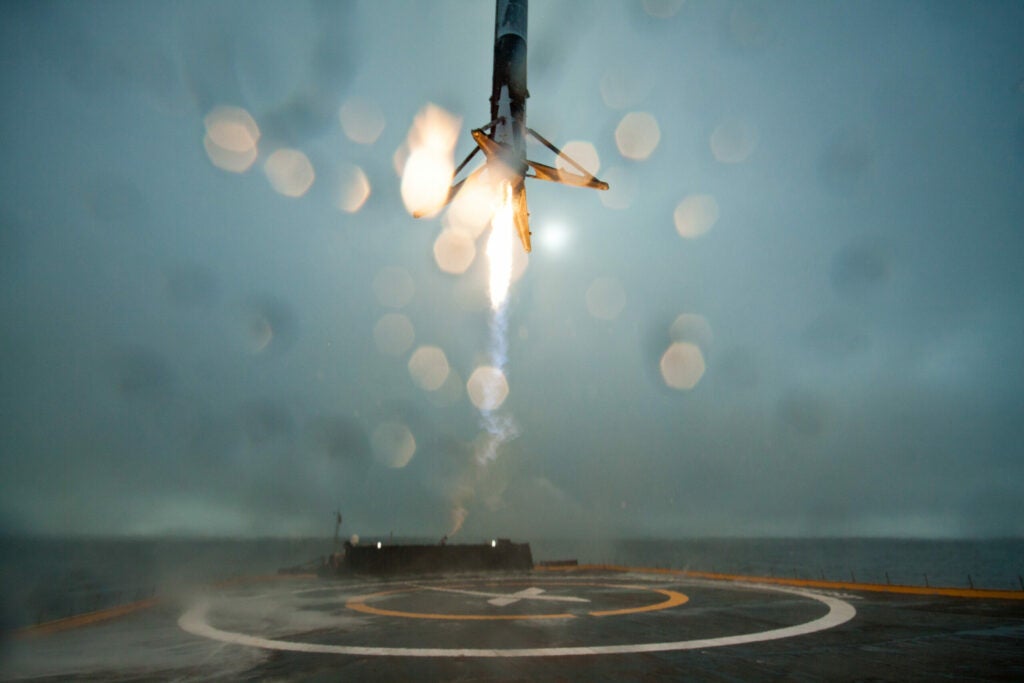 After a January 17 launch, the Falcon 9 closes in its landing target. 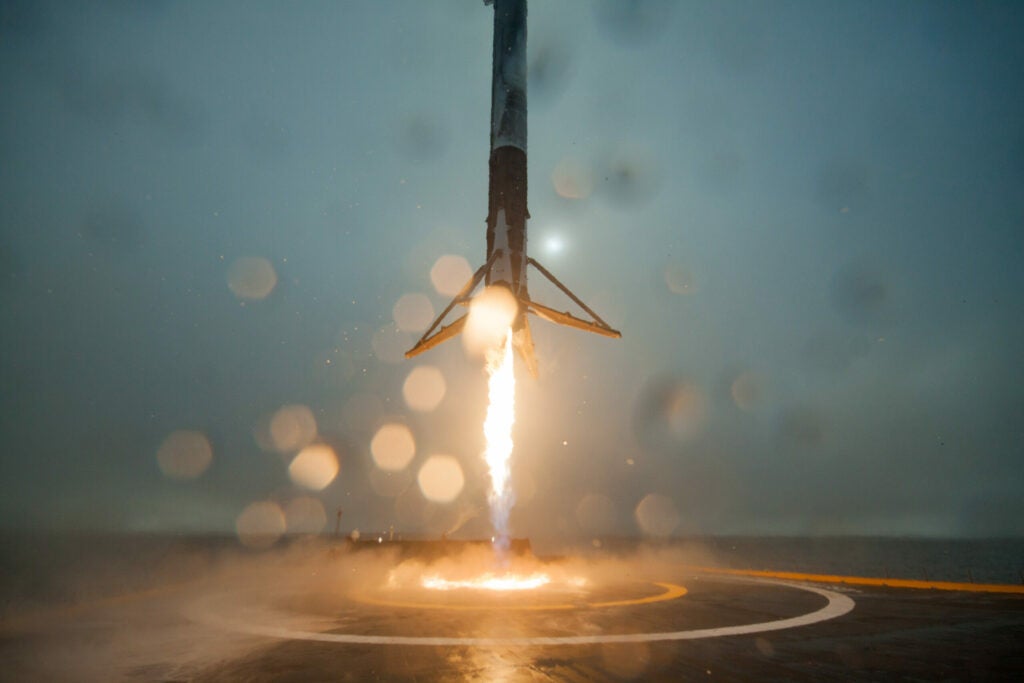 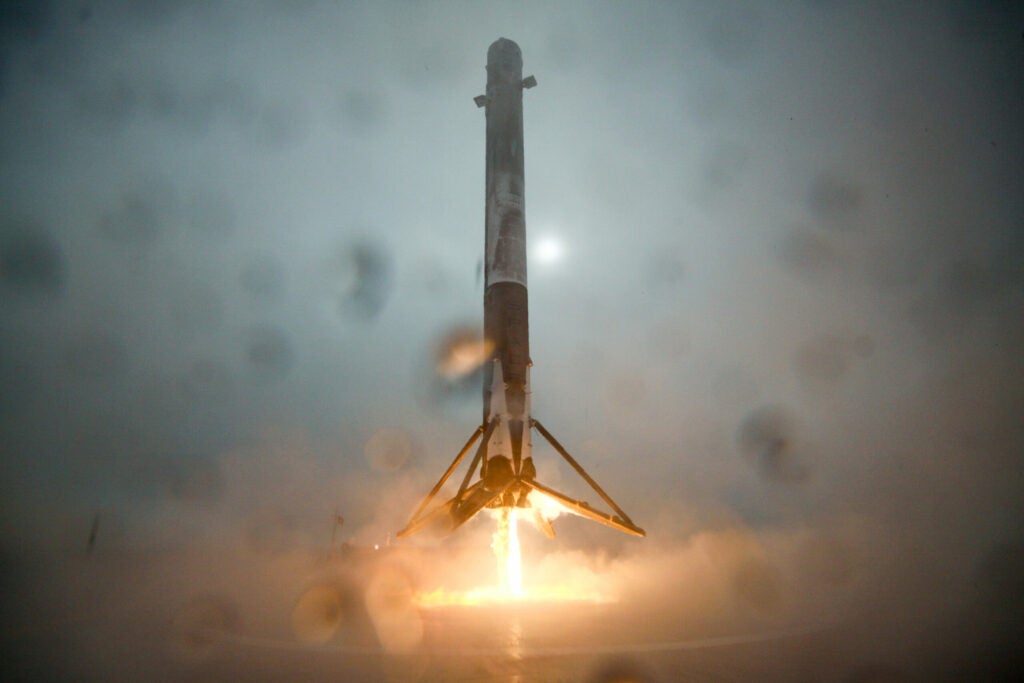 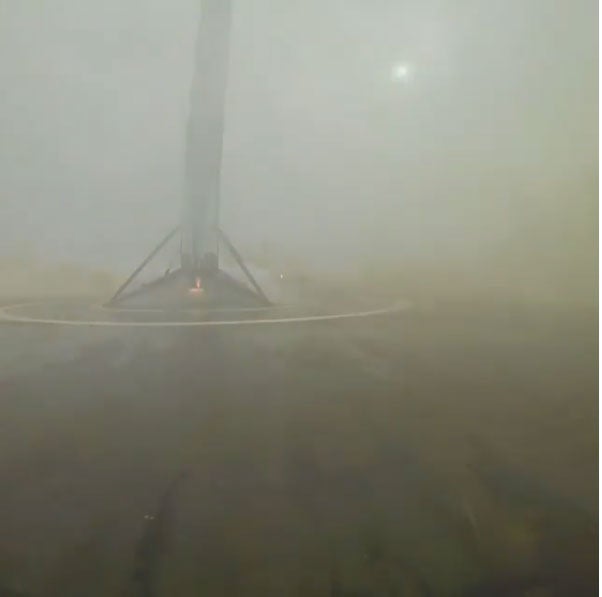 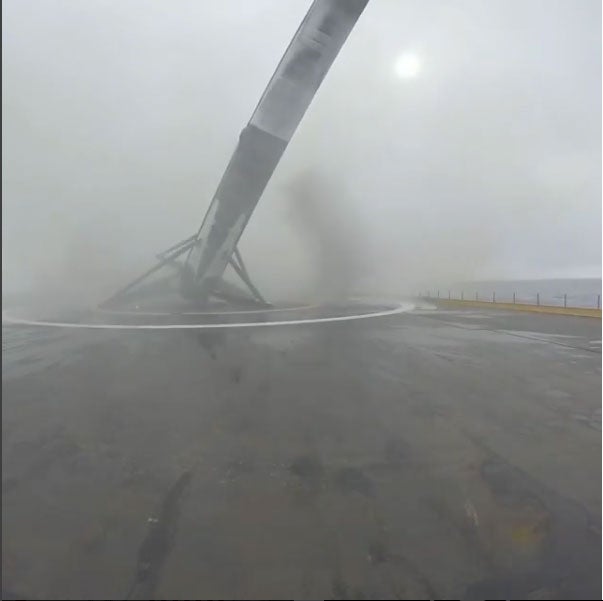 After a landing leg fails to lock, the 135-foot tall rocket stage begins to tip… 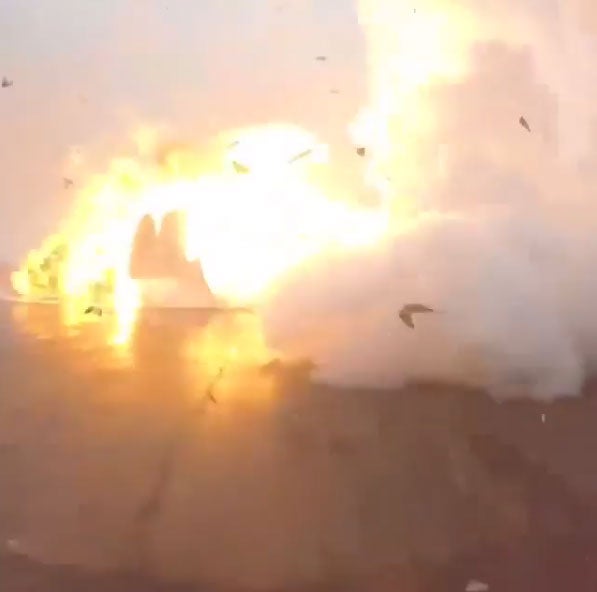 …Resulting in this “rapid unscheduled disassembly” 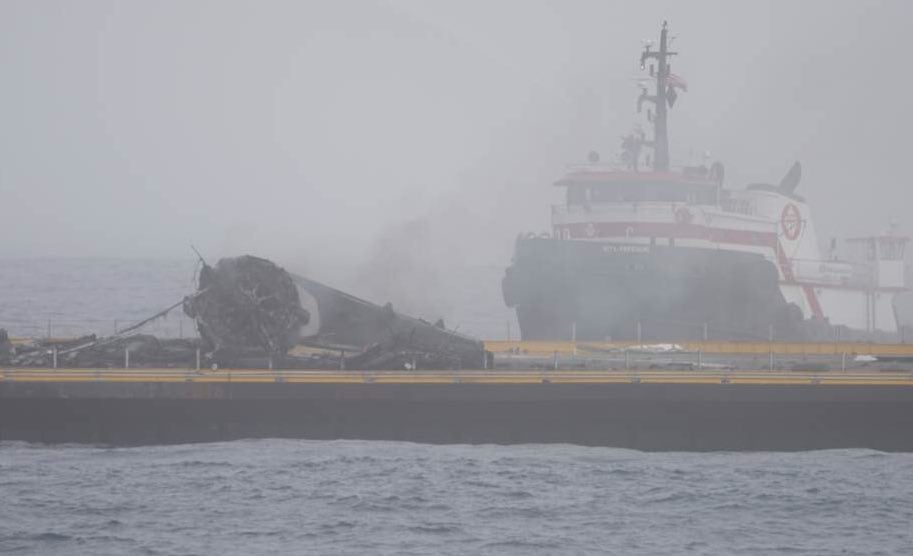