But can it compete against the big guys? 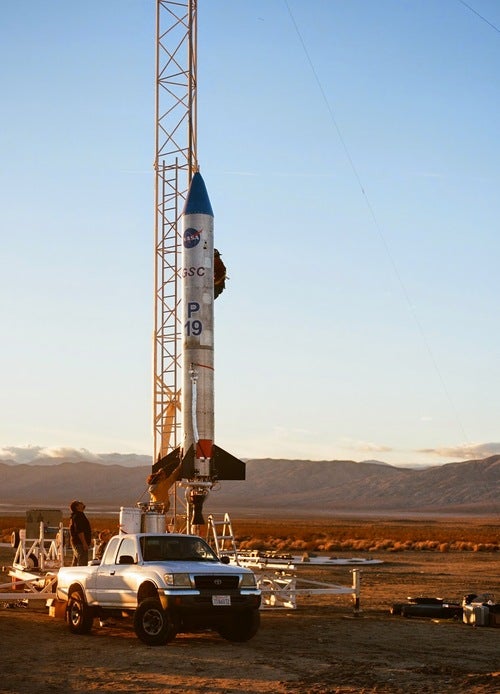 While SpaceX is looking forward to launching its biggest, baddest rocket yet later this year, other companies are scaling down. Jim Cantrell, one of the founding members of SpaceX, has just announced a new company that will specialize in making small rockets.

The newly formed Vector Space Systems is one of several startups that hopes to profit from the micro-satellite boom. CubeSats–tiny spacecraft about twice the size of a Rubik’s Cube–are “revolutionizing” space exploration and rapidly growing in popularity. Industry reports suggest that small satellites could comprise about 75 percent of satellite launches by 2020. 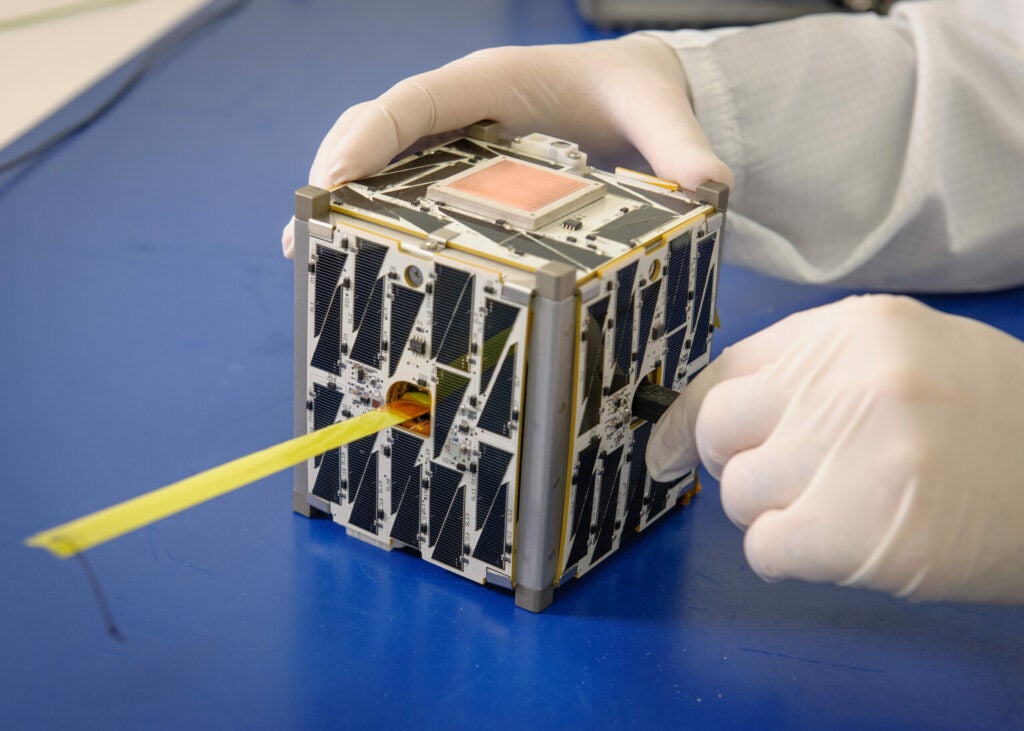 Cantrell and his colleagues have raised $1 million in angel funding to build a small rocket that they hope will carry up to 55 pounds to a 250-mile orbit. It can also carry up to 100 pounds of equipment to a lower altitude, about 125 miles above the Earth, but that orbit would rapidly degrade due to friction with the Earth’s atmosphere.

The rocket would stand about 40 feet tall–that’s tiny compared to SpaceX’s 230-foot Falcon 9. Vector hopes to launch it into orbital space as soon as 2018, and they plan to reuse the first stage. After liftoff, the booster would separate from the second stage and return to Earth via parachutes. 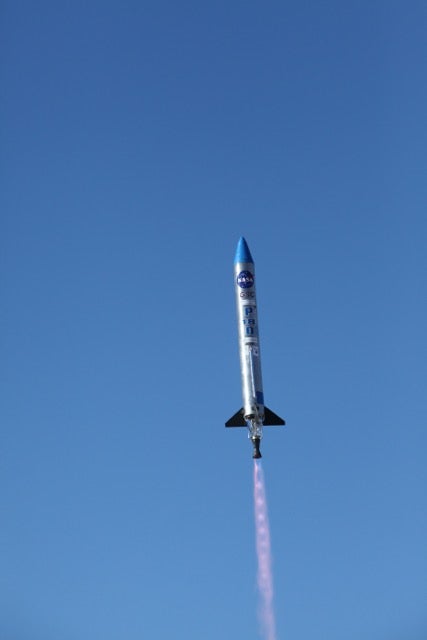 Currently, CubeSats typically hitch a ride with larger, more expensive payloads. But that makes the small satellites into second-class cargo, dependent on the schedule and destination of the primary cargo. The idea behind Vector is that organizations hoping to send small payloads into space could book their own trip on a rocket that costs about $2 or 3 million per launch, compared to $61.2 million for the Falcon 9.

It currently costs about $100,000 to launch a 3-pound CubeSat into low Earth orbit, whereas Vector’s costs look like they’ll come out to $140,000 per cube. It remains to be seen whether the benefits of having a dedicated launch will outweight the extra cost.

In a press release, Cantrell said he hopes the company will foster innovation and “bring the reality of space to a much larger pool of entrepreneurs who don’t need to be space experts.”