The Falcon 9's first stage came down too hard 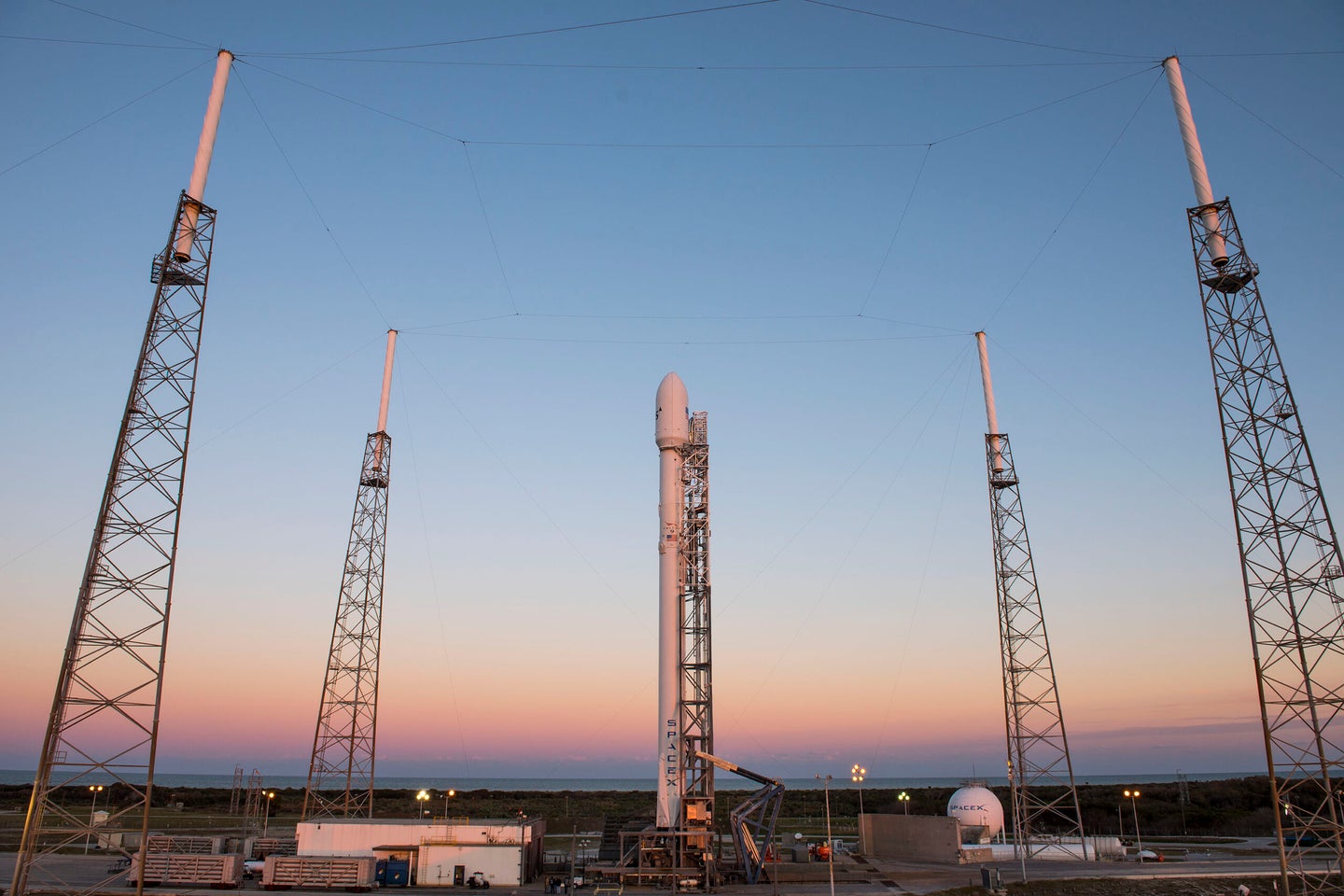 While SpaceX’s launch was a success, it did not successfully land its rocket on a drone ship. According to CEO Elon Musk, it was a bit of a long shot, but “next flight has a good chance.”

Update 3/4/16 7:50PM Eastern: This post was updated to include Elon Musk’s announcement. The original article reads as follows below.

After a long delay and four scrubbed launches, the SES-9 satellite has finally made it into orbit. It has separated from the Falcon 9 rocket, and now its owners are waiting to establish contact with it. As for the fate of the rocket booster that SpaceX tried to land tonight, the world continues to wait with baited breath. The livestream from the barge cut out just as the fire from the rockets engines came into view.

The SES-9, a nearly 12,000-pound satellite made by the satellite operator SES, will bolster communications and television broadcasting in the Asia-Pacific region.

The mission was the second launch of SpaceX’s new-and-improved Falcon 9 rocket design, upgraded to carry more fuel and have more thrust. 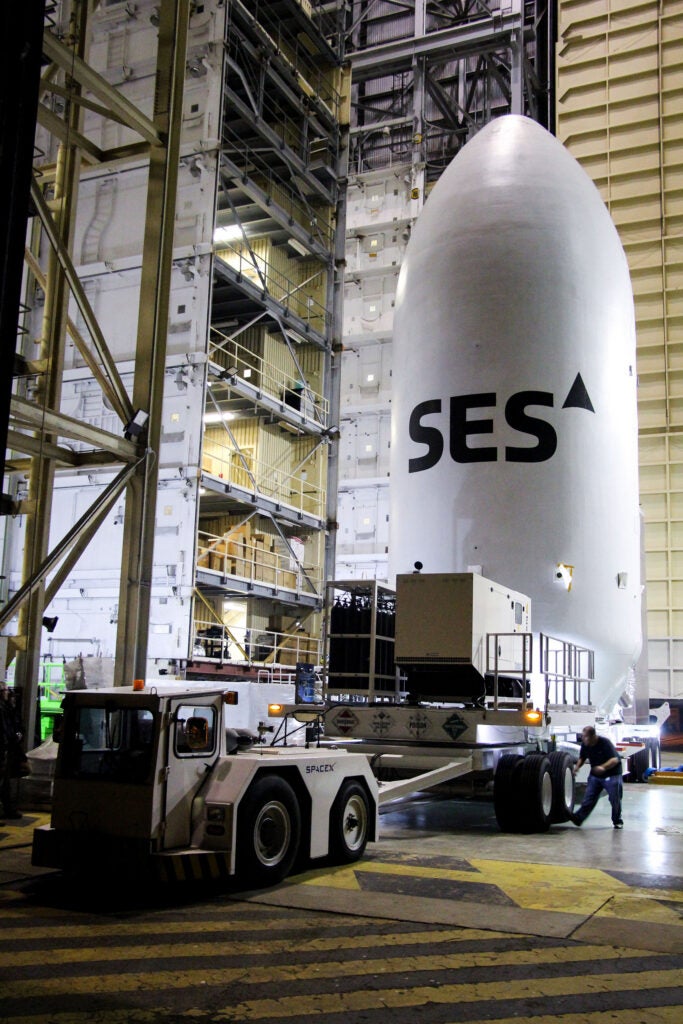 The 12,000-pound broadcasting satellite will ride into space inside this gigantic fairing.

It needed that extra fuel, too. After the launch, SpaceX attempted to land the first stage of the rocket on a barge in the ocean. However, landing on a swaying sea platform has proven to be difficult, and the odds of succeeding are even lower this time around. After a SpaceX rocket exploded last year, the satellite’s launch was delayed for months. To make up for lost time, the Falcon 9 carried the massive satellite into a higher orbit that will reduce the time it takes for the SES-9 satellite to get into the right position to begin operating.

Launching the satellite higher means the rocket was coming down faster, and with less fuel to slow its descent. However, if SpaceX did manage to pull off the landing despite all those additional challenges, it’ll make the success even sweeter.