After Successful Launch, SpaceX Rocket Lands On Drone Ship But Topples Over 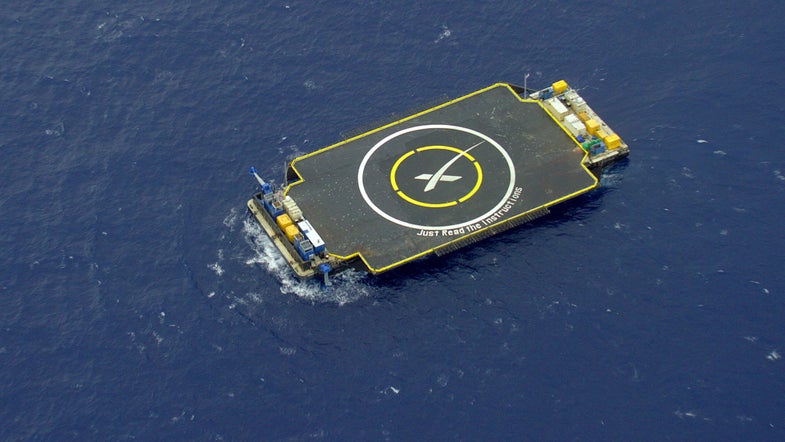 4:55 p.m.: Another update from Elon. Looks like the company is making progress! The rocket did, in fact, land. Musk says we’ll have only pictures for now, but video will be posted in a few days after the drone ship returns to port.

4:31 p.m.: There you have it from the SpaceX CEO himself. Just like the last landing attempt, the final stage hit its target but just couldn’t slow down enough. Hopefully we’ll learn more about the source of the issue and if it can be resolved for future attempts. 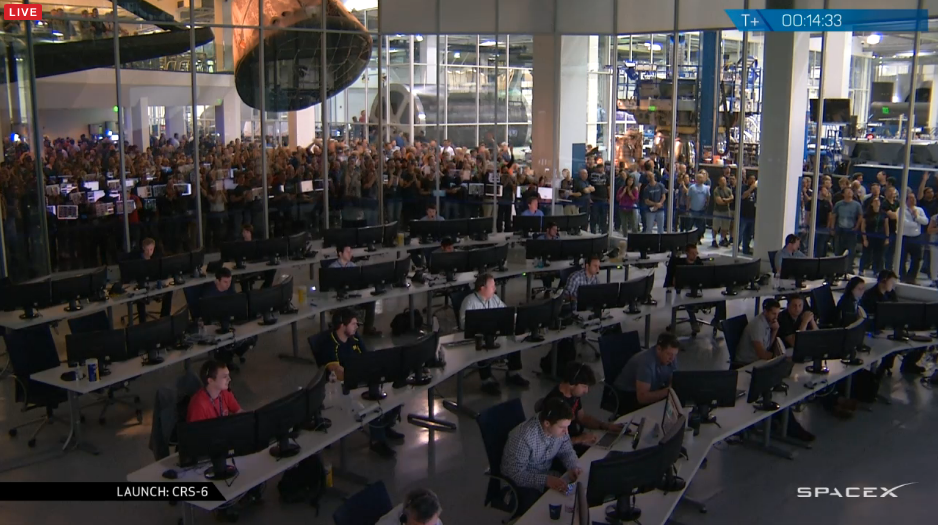 Now to stick that landing.

4:25 p.m.: The Dragon capsule is now in orbit, and we’re waiting on word from the final stage. Looks like that will come after the livestream ends.

4:17 p.m.: Stage separation is a success! Now comes the hard part. The first stage has to make it down safely to the autonomous drone ship below.

4:09 p.m.: The strong back holding the rocket has retracted, and we’re hearing a few more “gos” for launch. Looks like we’re set!

4:04 p.m.: We’re well into the terminal countdown, and the Falcon 9 has switched over to internal power. Just a few minutes to go.

3:55 p.m.: Liftoff is on target so far, and it looks like we’ll be go all the way through the launch window. But if SpaceX is not able to launch today, the next attempt will be made on Thursday April 16.

And we’re back at it again today. SpaceX is scheduled to launch its Falcon 9 rocket at 4:10 p.m. Eastern in Florida. According to the company, weather is 60 percent “go” for the launch, though it looks like lightning and clouds may still be a problem. Lightning from an approaching anvil cloud scrubbed the first launch attempt yesterday, so let’s hope the clouds die down a bit.

Meanwhile, Just Read The Instructions is ready and waiting in the Atlantic for a first stage rocket to come and land on it.