Cassini just smashed into Saturn’s atmosphere. What comes next for solar system exploration?

Europa, the outer solar system, and a lot of questions. 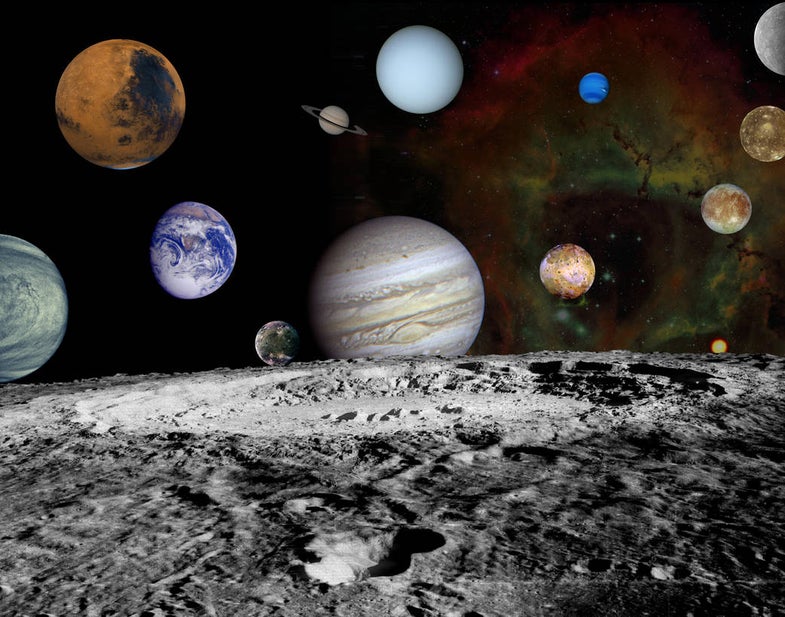 It sent back data until the last possible moment, struggling against the atmospheric forces that would soon vaporize the spacecraft into dust. Then, it was gone. Cassini’s perfectly executed dive last week shuttered one of our few windows to the solar system.

But while we mourn our loss, and celebrate the amazing additions Cassini has made to our knowledge of the solar system, many people are hard at work on the future of solar system exploration.

Currently, there are no plans to return immediately to the Saturn system, and no projects that have quite as many tools or as grand ambitions as those held by a flagship mission like Cassini. But there are some pretty intriguing projects in the works. Here are some notable plans in planetary science that might fill that Cassini-sized hole in your heart. Mark your calendars.