What will we name the solar system’s next planet?

Even in space, bureaucracy exists. 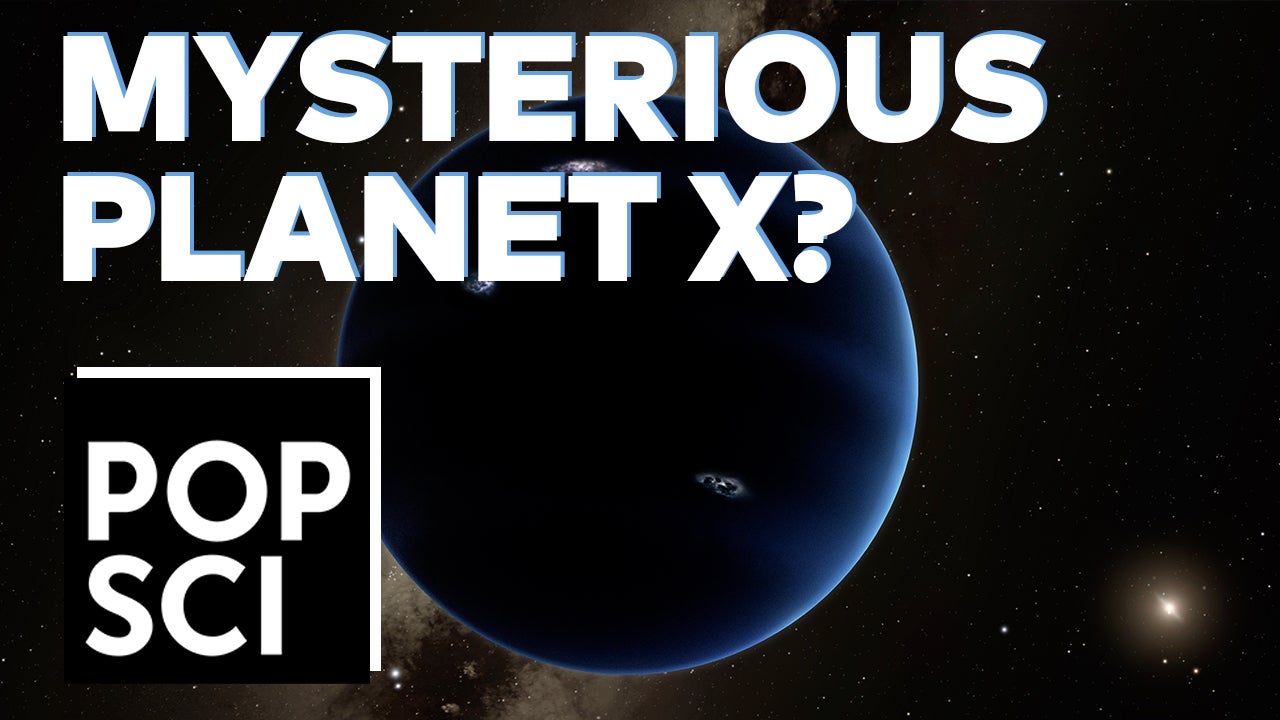 In 2006, Pluto was reclassified as a “dwarf planet.” This had two main effects on our solar system: it reduced the number of recognized planets to eight, and left many Earthlings very sad. But Pluto’s demotion reignited a conversation that scientists have had since Neptune’s discovery: is there a “Planet X” orbiting the Sun that we don’t yet know about?

In December 2018, astronomers announced they’d found the most distant object ever to be observed in our solar system. They’re unofficially calling the giant ice ball, “Farout,” and it is three times farther from the Sun than Pluto.

But before you get your hopes up and add an ‘F’ to your planetary mnemonic device, there are two things you need to remember: (1) Farout has a diameter of about 300 miles, so at best, it’s a dwarf planet, and (2) the name “Farout” hasn’t been adopted by the International Astronomical Union.

The IAU, among other things, decides the official names of stellar objects, including planetary features, exoplanets, and stars. But there’s no precedent for naming a planet in our solar system—the IAU has never done it before.

There are five worlds visible in the night sky to the naked eye—Mercury, Venus, Mars, Jupiter and Saturn. All named, of course, for Greek and Roman gods.

Millenia before the IAU formally adopted those names for the planets, Babylonians first tracked the path of Venus, which they associated with the goddess Ishtar.

Uranus and Neptune continued the tradition of naming planets for Greek and Roman deities, but naming conventions were not yet set. Uranus almost ended up as “Herschel” (after its discoverer) or worse, “George’s Star,” after Herschel’s patron King George III. Neptune was almost Le Verrier, after the man who is credited with predicting its existence and position in the sky.

The IAU’s suggestions aren’t enforceable by law. Like it says on their website, they simply “establish conventions that are meant to help our understanding of astronomical objects and processes.” Basically, they want to make sure everyone is on the same page when it comes to space.

That’s why buying a star, part of the Moon, or an exoplanet is a waste of money, because you and the person you bought the gift for (who would rather have had the cash) will be the only ones on Earth to recognize that particular name.

So how will the IAU select a name for Planet X for not only the scientific community, but the whole world? There is a formal process, because even in space, bureaucracy exists. Members of the IAU believe it will go something like this:

So what are the chances that Farout will keep its name? Pretty far out (unless there’s a Greek or Roman god we don’t know about named Farout.)