Spiders In Your Fruit: A Good Thing 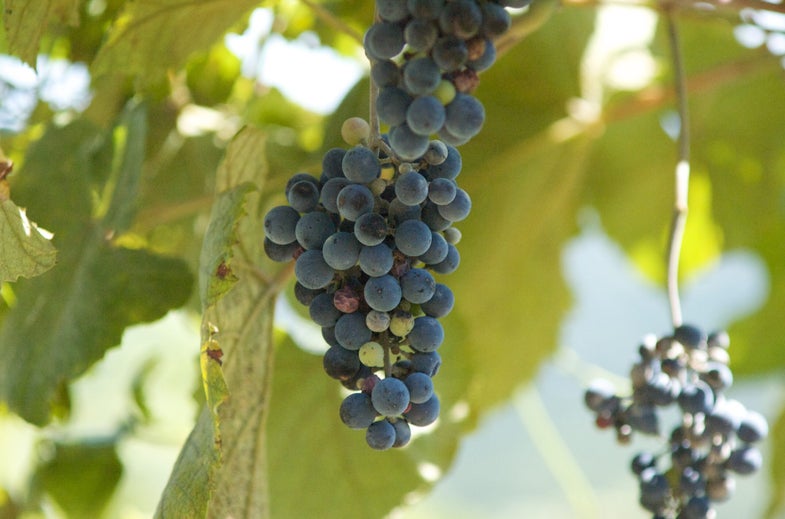 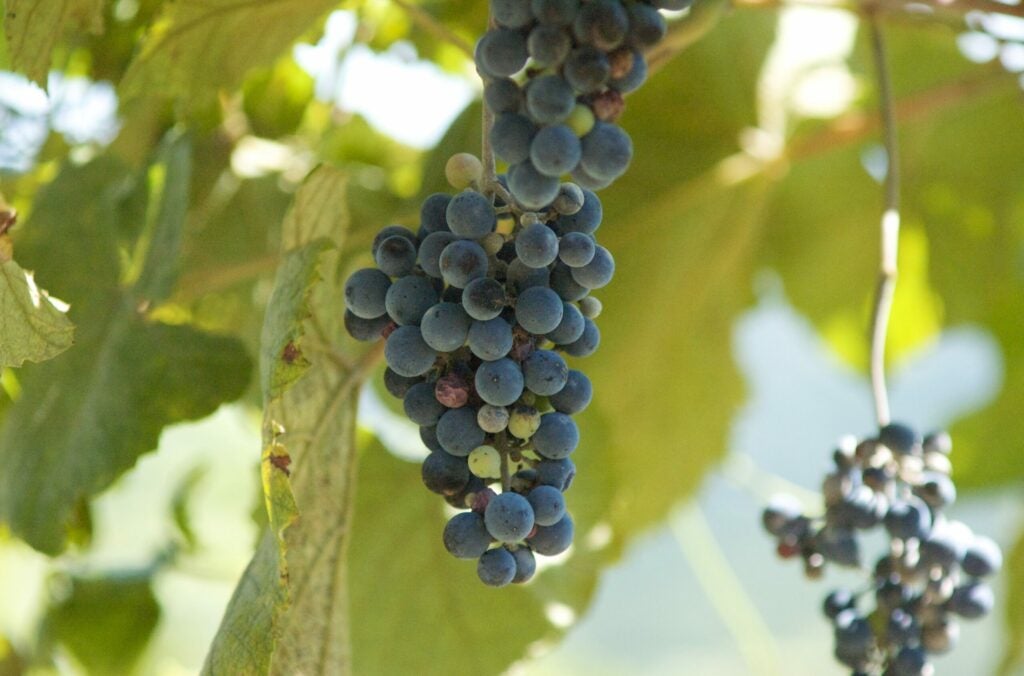 Grapes on the Vine

Last month, at a grocery store five minutes from my house, a TV reporter bought a container of red grapes that also held a black widow spider. It became local and then national news, and the Aldi supermarket issued a refund and pulled the grapes from the shelves. Then a month later, the same thing happened at Aldi and Kroger stores in Wisconsin, Michigan, Minnesota and Pennsylvania. And then a British family was told to evacuate their house after a Brazilian wandering spider, the most toxic arachnid out there, stowed away with its hatchlings on a bunch of bananas. What’s going on? What are all these spiders doing in our breakfast fruit?

These spiders are not spiders you would want in your house, for sure. But spiders’ presence in fruit is generally not a bad thing. It’s a result of pest management practices that aim to use fewer chemicals on our food, allowing natural insect enemies to help out.

“From a pest management perspective, spiders are beneficial. They eat a lot of pest insects,” says Rick Foster, a professor of entomology at Purdue University who studies arthropod pests of fruits and vegetables. “We want to keep them there in the field, and what we don’t want to do is bring them into the grocery store and into your homes. But it’s kind of hard to have it both ways.”

Grapes provide nice secluded spots for spiders to hang out and build their webs, Foster says. They’ll eat just about any type of insect, and plenty of insects eat grapes and grape leaves, providing spiders a bounty of possibilities. And grapes are harvested in the field, usually without any washing or other processing that might remove the arachnids. (One of the black widows was spotted while a Pennsylvania woman was washing grapes in her sink.) 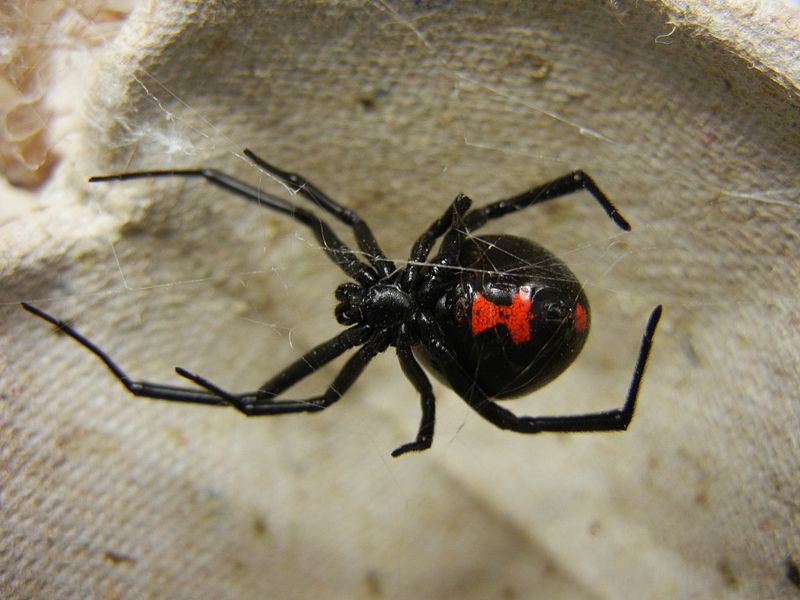 It wasn’t clear where the grapes were grown, but black widows are native to Missouri and California, where many grapes come from. Both the spiders and the grapevines prefer temperate climates. But plenty of other spider species set up shop in fruit trees and bushes, not just black widows, Foster notes.

In the case of the bananas, a Brazilian wandering spider had built a nest on a bunch of bananas that were sold at a Sainsbury’s in southwestern London. The fruit had been imported from Colombia, according to the Mail.

In years past, growers would spray their crops with broad-spectrum insecticides, which kill not only crop pests but also their predators. But using integrated pest management, a relatively new philosophy of pest control, growers might not use insecticides or they may spray selectively, sparing the spiders.

“It’s one of the little negative side effects of doing a better job of controlling insects,” Foster says.

Brazilian wandering spiders, also called banana spiders, are in the Guinness Book of World Records as the world’s most dangerous spider. Their venom is a potent neurotoxin, but like other spider venoms, it’s being studied for therapeutic use — in their case, for erectile dysfunction. They’re aggressive and can grow up to 6 inches long. They live in banana plantations where they can feast on other creatures, like lizards, crickets and katydids, and tree frogs. 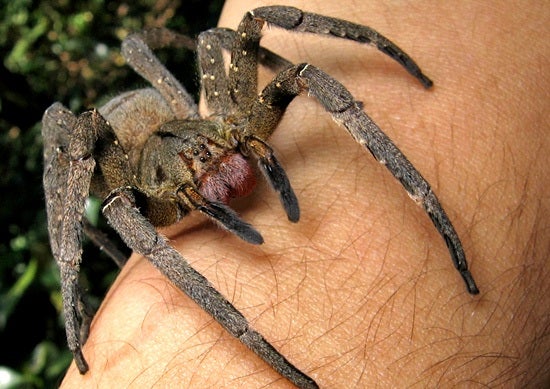 Black widows are also venomous, but they’re far less dangerous. A bite will cause chills, nausea, cramps and abdominal pain, and general achiness. While they can be harmful to young children, the average adult doesn’t have much to worry about, according to Foster. Antivenin is available, but in most cases, it’s not even worth going to an emergency room, he says. Rather, black widows are frightful because of their sleek, obsidian appearance and their cultural importance.

“They’re even in movies; there’s a whole mythology along with black widows,” Foster says.

I asked him what would have happened if the grape stowaways had been a different species. “I think if it was a jumping spider, no one would have noticed,” he says.