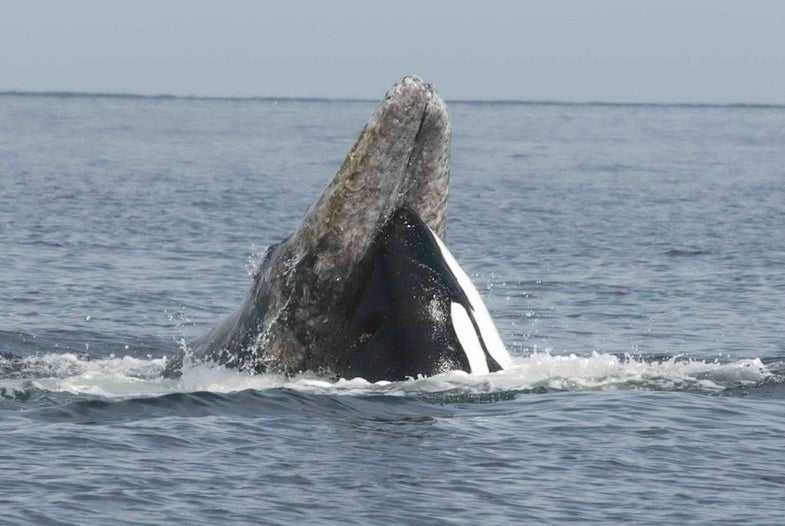 Where do humans fall in the food chain? You can probably already guess it’s somewhere between cows and polar bears, but a new study now puts a number to it: Somewhere between 2.0 and 2.6, depending on where you live. That’s on a scale of 1 to about 5, in which plants are 1s and carnivorous apex predators like killer whales are 5.5s.

In other words, humans are in kind of the same plane as anchovies and pigs.

The technical term for the number the researchers calculated is the “trophic level.” A species’ trophic level is based on the balance of meat and plants it consumes, and whether that meat comes from herbivores or animals higher up in the food chain. (Eating tuna gives you a bigger trophic level boost than eating sardines.) This is why people fall in the middle, although unlike pigs, they have the technology to take down animals in higher trophic levels, such as lions and tigers. Ecologists calculate species’ trophic levels to help them get a handle on how energy and edibles move through different ecosystems.

No one has ever calculated a trophic level for humans, the research team wrote in a paper it published today in the Proceedings of the National Academy of Sciences. The team decided to do so to show that it could be useful as a way of comparing diets in different countries. It could also be an easy-to-understand shorthand for tracking food trends around the world. For example, as people in developing countries eat more and more meat, their trophic levels rise. In 1961, the median trophic level for people in China and India was 2.05. By 2009, those countries’ median trophic level was 2.20.

Other interesting things the researchers found about people’s trophic levels: