But 97 percent of NASA employees are still grounded. 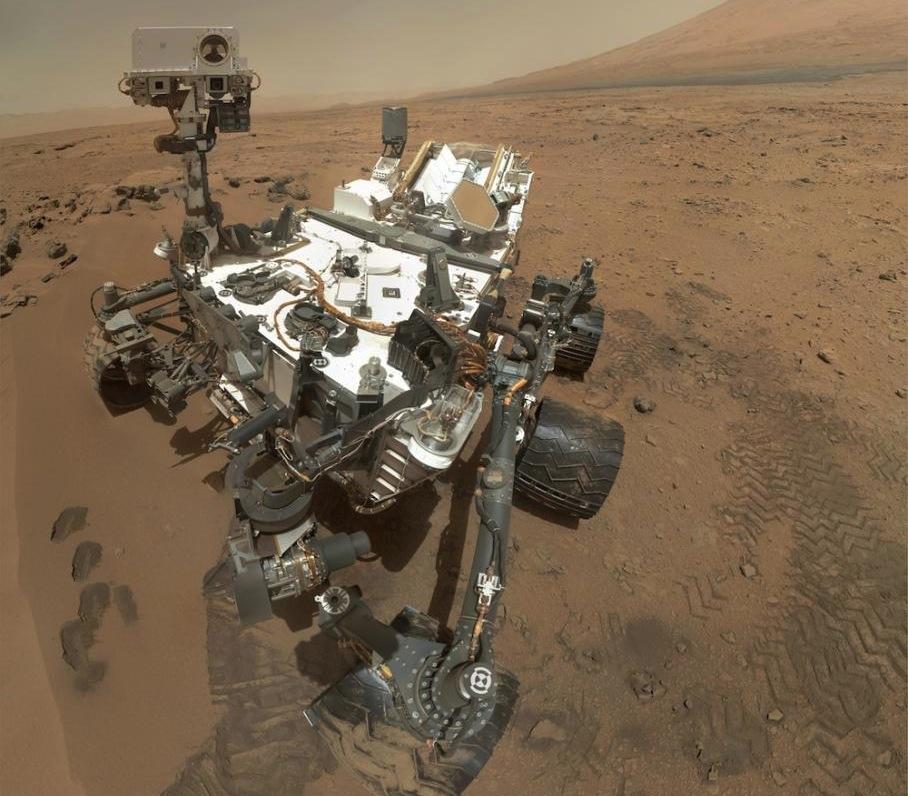 [**UPDATE: **Hooray! Curiosity will keep running after all. Although a NASA spokesperson had said the rover would be moved into safe mode and stop gathering data, a spokesperson with the Jet Propulsion Laboratory clarified to NPR that, since they’re Caltech employees, they’ll be able to keep the rover running, but evaluate the situation week to week.]

Happy 55th anniversary, NASA! Here’s what you’re getting as a present: screwed.

Congress failed to come up with a budget agreement by midnight last night, so now all “non-essential” services are being cut. Guess what’s “non-essential”? Science! All of the science. That now includes the Mars rover Curiosity, which has been shut down, taking a furlough in safe mode like 97 percent (!) of NASA employees. (Safe mode, which Curiosity has gone into for technical glitches before, means it won’t be completely turned off, but won’t be collecting new data, either.) More or less everyone who isn’t working on keeping the International Space Station astronauts safe will be receiving an unexpected vacation.