While the rest of us enjoyed an extra hour of sleep as daylight saving time ended Sunday, the scientists and... 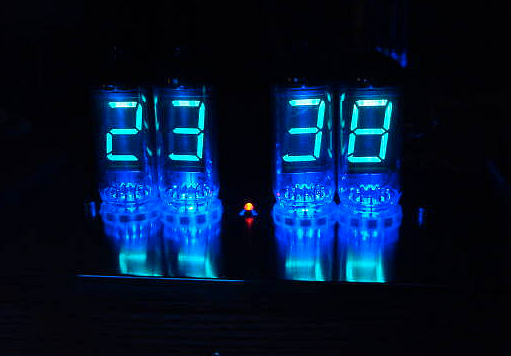 A new study says exposure to blue light at the right times, along with smarter caffeine use, can help humans adjust our biological clocks to the 24.6 hour Mars day rather than Earth's day. og2t via Flickr
SHARE

While the rest of us enjoyed an extra hour of sleep as daylight saving time ended Sunday, the scientists and engineers working with the Mars rover Curiosity were just glad to be back on Earth time. The rover team has finally stopped working on Mars time, just as they planned.

The Mars day, which is called a sol, is about 40 minutes longer than an Earth day, so a Mars rover driver’s schedule shifts by 40 minutes each day. After a few days of jumping ahead by 40 minutes, they would be working in the middle of the night. Life on Mars time totally disrupts their biological clocks, not to mention their personal routines. People hate it.

They do it because they can stay awake when the rover is asleep, so the team can assess its performance on the previous day and plan its next moves. But three months into the mission, the team is comfortable enough with the rover and with each other to plan farther ahead.

Researchers have studied how blue light and strict routines can help people adjust to the diurnal cycle of another planet, but it’s definitely easier to just live on this one. Starting this week, the rover team will work between 8 a.m. and 8 p.m. Pacific time, according to NASA.