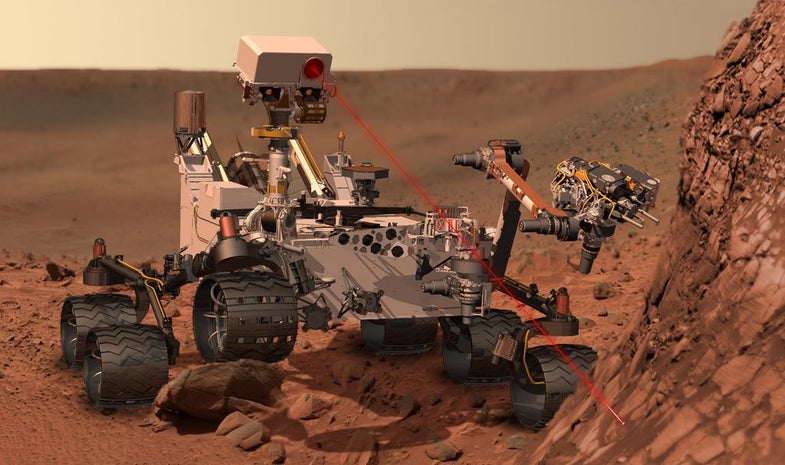 Still buzzing from a white-knuckle landing and so-far-flawless mission for the Mars rover Curiosity, NASA is planning to send it some company in the next several years, the space agency confirmed Tuesday. Chief among NASA’s newest Mars plans: Another rover, built on the same architecture that air-dropped Curiosity in Gale Crater this summer.

“The challenge to restructure the Mars Exploration Program has turned from the seven minutes of terror for the Curiosity landing to the start of seven years of innovation,” said John Grunsfeld, NASA’s associate administrator for science and a former astronaut.

The new rover would launch in 2020 and would bear at least some resemblance to its sibling, although it’s not clear exactly what. But at the very least, it would have a very similar entry, descent and landing plan, with a sky crane that can lower the hefty car to the surface instead of letting it bounce on airbags.

Like Curiosity, this new rover could affirm that huge items can be safely set down on Mars, possibly paving the way for human visitors. NASA was already sending several new explorers to Mars in the coming years, but the rover is a new addition to the group.

First up is MAVEN, the Mars Atmosphere and Volatile Evolution Mission, which aims to study Mars’ potential methane reserves and what happened to its atmosphere, which has been lost in great quantities. After that, NASA is launching the InSight probe–for Interior exploration using Seismic Investigations, Geodesy and Heat Transport–in 2016, to drill 30 feet into the Martian crust.

During the following two years, the emphasis shifts to Europe, whose space agency is launching its ExoMars missions in partnership with Russia. These were originally supposed to be in partnership with the U.S., but NASA largely backed out, citing funding restraints. Tuesday, Grunsfeld said NASA would provide “Electra” telecommunication radios, which will help the ExoMars hardware communicate with Earth, and a critical component of the mission’s astrobiology instrument.

The first part of the mission is an orbiter, and the mission’s second part in 2018 includes a rover with a molecular analysis instrument designed for astrobiology experiments.

Then in 2020, the blue-shirted engineers from the Jet Propulsion Laboratory could be back in the spotlight with the newly announced rover. NASA has a lot of planning to do to determine what it will carry–a drill, a core-sample instrument, maybe even something to cache samples that could eventually be returned to Earth for study, Grunsfeld said.

The good news is that the space agency already has a big head start. Curiosity was a resounding success in its landing alone–and it’s already made some interesting discoveries, and more are sure to come–and the people who made all that possible are still around and able to plan another mission. Even some components are available, like a spare power supply built for Curiosity.

Curiosity’s legacy is still very much to be determined, but even a couple months into a two-year mission, it’s already been so successful that it’s spawning further missions for new generations. “Truly the Earth-shaking news from Curiosity is that it all works,” Grunsfeld told reporters.

As part of this new Mars roadmap, NASA is also planning to operate the rover as long as it lives, which could be a very long time if Opportunity is any indication.

One wrinkle worth noting: This means there’s less funding for other science exploration missions, like a Titan boat, comet hopper or other proposals for outer icy moons. Grunsfeld said NASA is still researching those and some missions may get re-proposed, but they’re more expensive than going back to Mars.

“Mars does have a special place; it’s an opportunity where we can have early synergy between human spaceflight and science opportunities,” he said.

Either way, this is all contingent on future appropriations and cliffs of fiscal nature. We’ll see what happens. 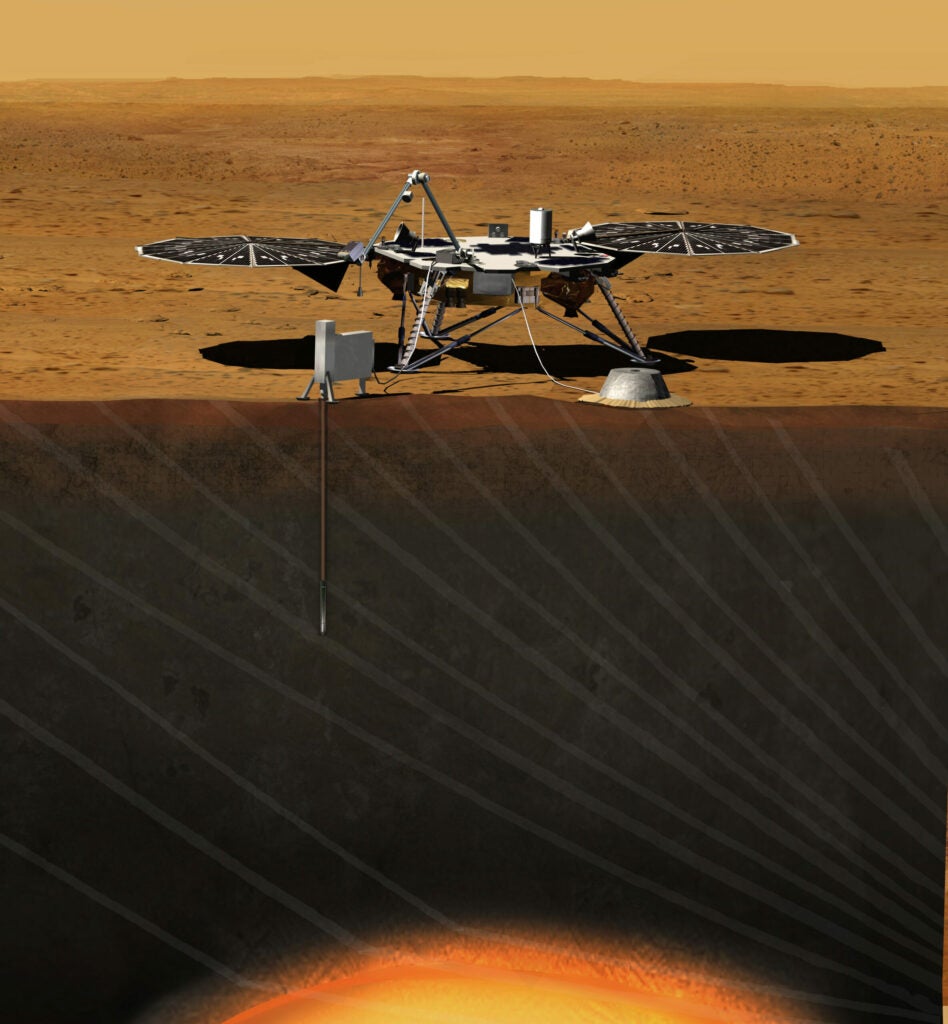