These spiders go off vibes to hunt in packs 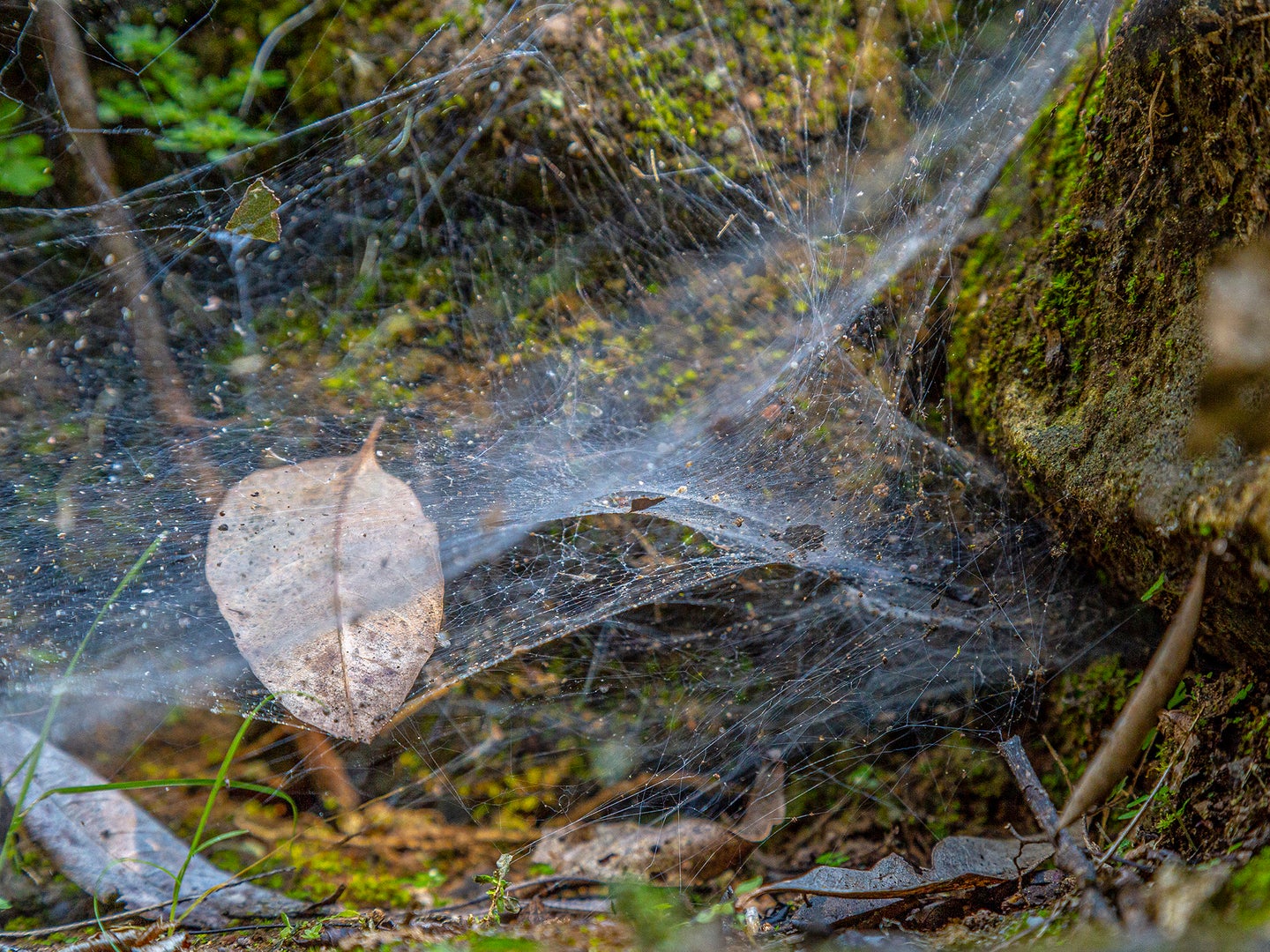 Anelosimus eximius (as seen below) is a South American species of social spiders that hunts in packs. Deposit Photos
SHARE

If you’ve ever done a group project, you’ll know that perhaps the most difficult part is figuring out who is going to do what and trusting everyone to follow through. As it turns out, a species of social spiders might have cracked the code on how to work together while hunting.

Last week, researchers from the University of Toulouse in France published a study in the journal Proceedings of the National Academy of Sciences showing that the species Anelosimus eximius decides whether it should move toward prey based on the vibrations from not only the prey itself but also of its fellow spiders.

“What is fantastic is that there is no leadership role among these spiders,” Raphael Jeanson, one of the authors of the paper and a researcher at the Research Center on Animal Cognition (CRCA) at the University of Toulouse, told Live Science. Instead, the spiders cooperate as a team and move individually based on the actions of the group.

A. eximius lives in South America in colonies of up to thousands of spiders. The spiders construct their webs together, which are basket-shaped and can be several yards in width and length, according to the authors of the study. They also hunt together, catching prey up to 15 times bigger than an individual spider.

The researchers found that while hunting, the spiders rely on vibrations from the prey struggling in their web. But if many spiders are moving toward the prey at once, creating their own vibrations, it can drown out a weak signal from the struggling prey and make the environment too “noisy” for any one spider to orient itself.

[Related: Your car is probably full of spiders]

To observe this behavior, the researchers would attach a dead fly or leaf to a vibration generator and place it on the web. Then, they recorded the spiders on video as they approached the bait. Based on the recordings, the researchers used a statistical model to quantify and then simulate how the bait’s vibrations and other spiders’ activity affected the spiders’ movement individually and as a whole. Through this, they found that the spiders were very attuned to their fellow web mates and that deciding to pause aided their hunting performance when the conditions were less than ideal.

So the next time you get saddled with a project, you might want to take a cue from the spiders and check in with your teammates before charging ahead.