Nature saves us trillions of dollars in healthcare

National parks are literally a treasure. 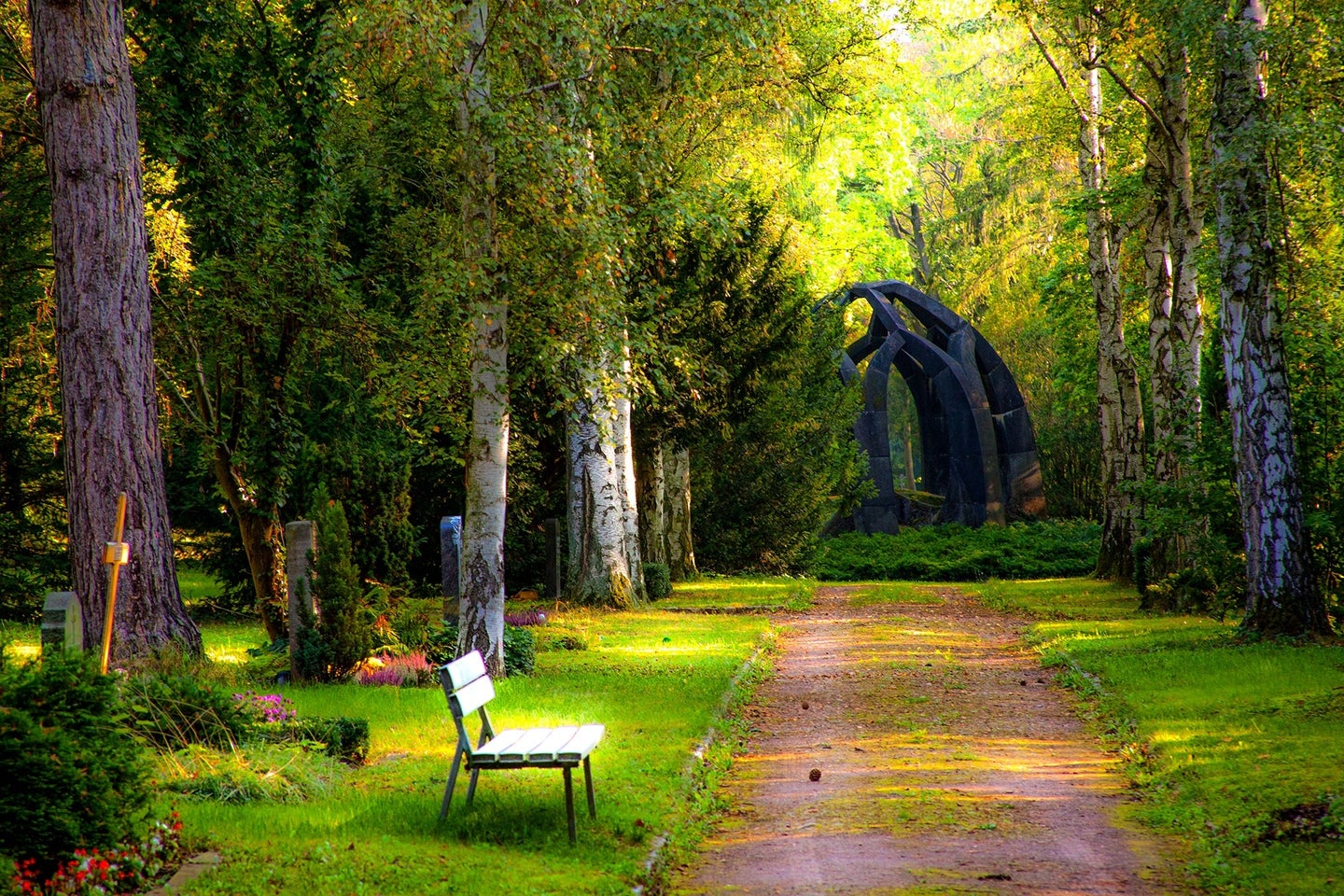 Just sitting on a bench outside is restorative.
SHARE

You probably know intuitively that nature is restorative. That effect is also backed up by research. The benefits of time spent in the great outdoors include reduced stress, better sleep, and improved cognition. And those benefits translate directly to our ability to lead happy and productive lives, which in turn improve the economy through greater output at work and reduced healthcare costs.

But these benefits can be somewhat abstract, even if we know they exist, and that can make it challenging to argue for investing in nature itself.

That’s why researchers at Griffith University in Australia wanted to quantify just how much nature helps our mental health. In a recent study, they estimated that visits to national parks generate global mental health improvements to the tune of trillions of dollars by alleviating what would be huge costs in healthcare and work productivity. “To get funding and political support for national parks, it’s useful to show that they have an economic value,” says Ralf Buckley, ecotourism researcher and lead author of the study, published Tuesday in Nature Communications.

To estimate the mental health benefits of national parks, the researchers used surveys at trailheads; as visitors hiked back to their cars during trips to Springbrook and Limmen national parks, the scientists stopped them and asked them to fill out evaluations. The team also sent out online surveys to people across Australia, in which participants described their visits in the past year in one survey and estimated their visits across their lifetime in another. They also answered questions about their mental wellbeing, as well as lifestyle, socioeconomic, and demographic details.

From these surveys, the researchers estimated peoples’ wellbeing, based on an index commonly used for such broad-scale evaluations. Then, using statistical methods, they teased out how much of an influence national parks visits had. From the results of the three surveys, they estimated that national park use was correlated with a boost in wellbeing of 2.5 percent, even when controlling for other factors like income, marital status, and exercise. “You can’t be sure that for any one individual person that visiting a park is going to make them feel better—they might get bitten by ticks and be unhappy,” says Buckley. “But across the population as a whole, it does have a significant effect.”

Of course, the results are still based on correlation, and it could be that people who visit parks are happier for other reasons. But Buckley says that because their sample was large and representative of the Australian population, and with 19,674 respondents they were able to find a clear signal for national park benefits (they even controlled for non-park green space use).

Then, by applying a monetary value to the park-going populations’ increase in quality of life, they estimated that the mental health services of Australia’s national parks alone are worth $100 billion. Scaling that up globally, they found that a conservative estimate of that benefit is $6 trillion. “If parks didn’t exist and people couldn’t visit parks, then the costs of poor mental health to our society would be much bigger,”says Buckley.

He adds that U.S. park goers could bring in even greater benefits than those in Australia, because parks in the States get tons of visitors and per capita healthcare costs are high. Meanwhile, the national park system has a nearly $12 billion backlog in needed maintenance. “And that sounds like a lot of money,” says Buckley. “But it’s very small compared to the gains that could be achieved through improved mental health.”

“This new knowledge essentially should influence how governments perceive budget allocations to parks … you’re actually getting a very good return on investment in reduced healthcare costs,” adds Buckley. “And that means you should give parks bigger budgets. We definitely think that.”

Numerous studies have shown how nature eases anxiety, depression, and other ailments. In one study, subjects watched a “stressful movie,” and then watched videos of natural and urban scenes afterward. Those who got the nature flicks recovered faster, an effect measured in their self-reports as well as in physiological qualities like blood pressure and muscle tension. In another, nature walks improved memory and mood in people with major depression. And large-scale reviews have found that increased access to green spaces is associated with better all-around health, including emotional wellbeing.

Buckley hopes that the medical system takes note of these benefits. While more and more doctors are prescribing nature, it’s not really accepted in the mainstream profession. But given the cost-effective healing powers of parks, Buckley says perhaps it should be. “I think we will see a gradual evolution of the healthcare sector where we will see professional practitioners able to provide nature therapies.”