Arctic critters are sneezing on each other like never before 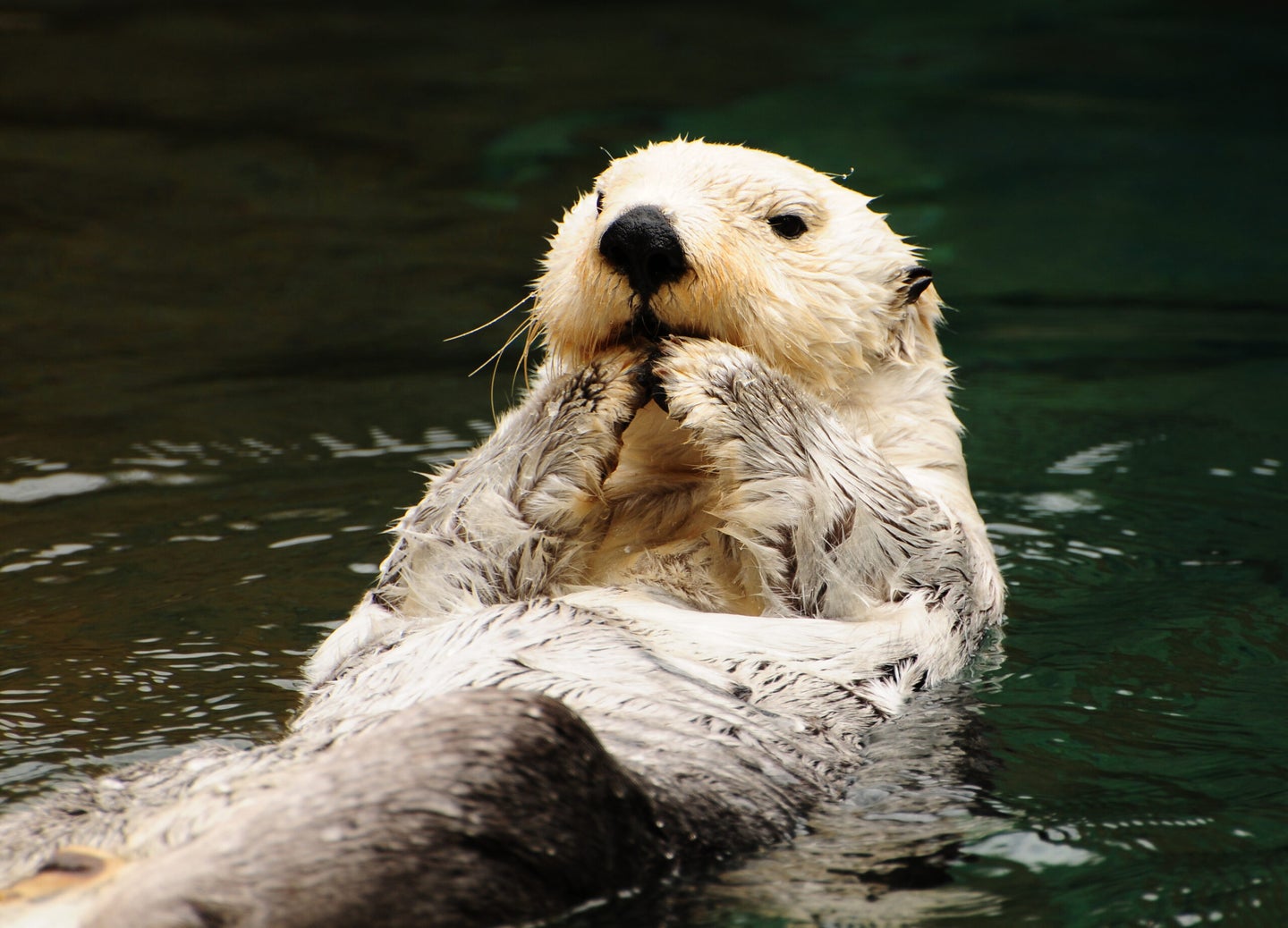 Arctic otters are facing new pathogens, but this is just the beginning. DepositPhotos
SHARE

Although we know that a warming Arctic is bad for the creatures who rely on its ice, this region—which is heating up three times faster than the rest of the planet—is still poorly understood. A new study from the University of California, Davis, sheds some light on one way melting sea ice is bad for Arctic mammals: It helps them spread their germs to exotic new locations.

The study started with something unexpected. Back in 2004, researchers observed phocine distemper virus—a highly contagious disease related to measles and canine distemper—in a population of North Pacific sea otters. Until that moment, says marine animal health researcher Tracey Goldstein, she and her team thought PDV was confined to the Atlantic. But they knew a population of North Atlantic harbor seals had suffered an outbreak two years earlier, and suspected there might be a connection.

“We were wondering if contact between animals that hadn’t been possible before might have been able to move the virus down into the Pacific,” she says.

To explore that question, her team looked at sampling data for multiple species of sea otters, sea lions, and seals in both regions between 2001 and 2016. They analyzed the sampling data, which noted whether the animals had been exposed to or infected with PDV, alongside satellite information on population distribution. They identified widespread PDV exposure and infection among North Pacific animals that peaked in 2003 and again in 2009.

Those peaks coincided with years that saw especially low sea ice formation in the Arctic Ocean. Normally, the ice creates a barrier between the northern reaches of the Atlantic and Pacific, dividing the two bodies of water. But during the two years in question, there were openings large enough for a determined animal—and perhaps their pathogens—to swim through. “It was sort of a perfect storm, because at the end of 2002, around August and September, there was a large outbreak of distemper virus among harbor seals in the North Atlantic,” says Goldstein. September is when sea ice reaches its lowest point for the year, she says.

Most researchers think that PDV is passed from animal to animal much like measles jumps from person to person—in droplets sprayed from the mouth and nose. “A lot of the transmission occurs when they all pull out onto rocks or bits of land,” says Cornell University marine biologist Drew Harvell. “That’s when the respiratory droplets that transmit the virus can be transmitted.”

PDV is extremely dangerous for harbor seals, killing up to half the animals it infects. Other species have a much lower mortality rate, says Goldstein, but it’s a disease that can strike many sorts of animals. Little is known yet about how North Pacific species fare during an outbreak, and there’s a lot more still to know about why the disease seems to peak in certain years. She suspects it might have to do with sea ice and perhaps with herd immunity, which wears out as members of the herd die of old age and are replaced by those who haven’t already been exposed to the virus.

Regardless of how it’s happening, Harvell says, it’s cause for concern. “PDV is a bad one, because it’s a multi-host pathogen,” she says. And it could be just one of many new biological threats carried by our fast-changing seas.