Your car is probably full of spiders 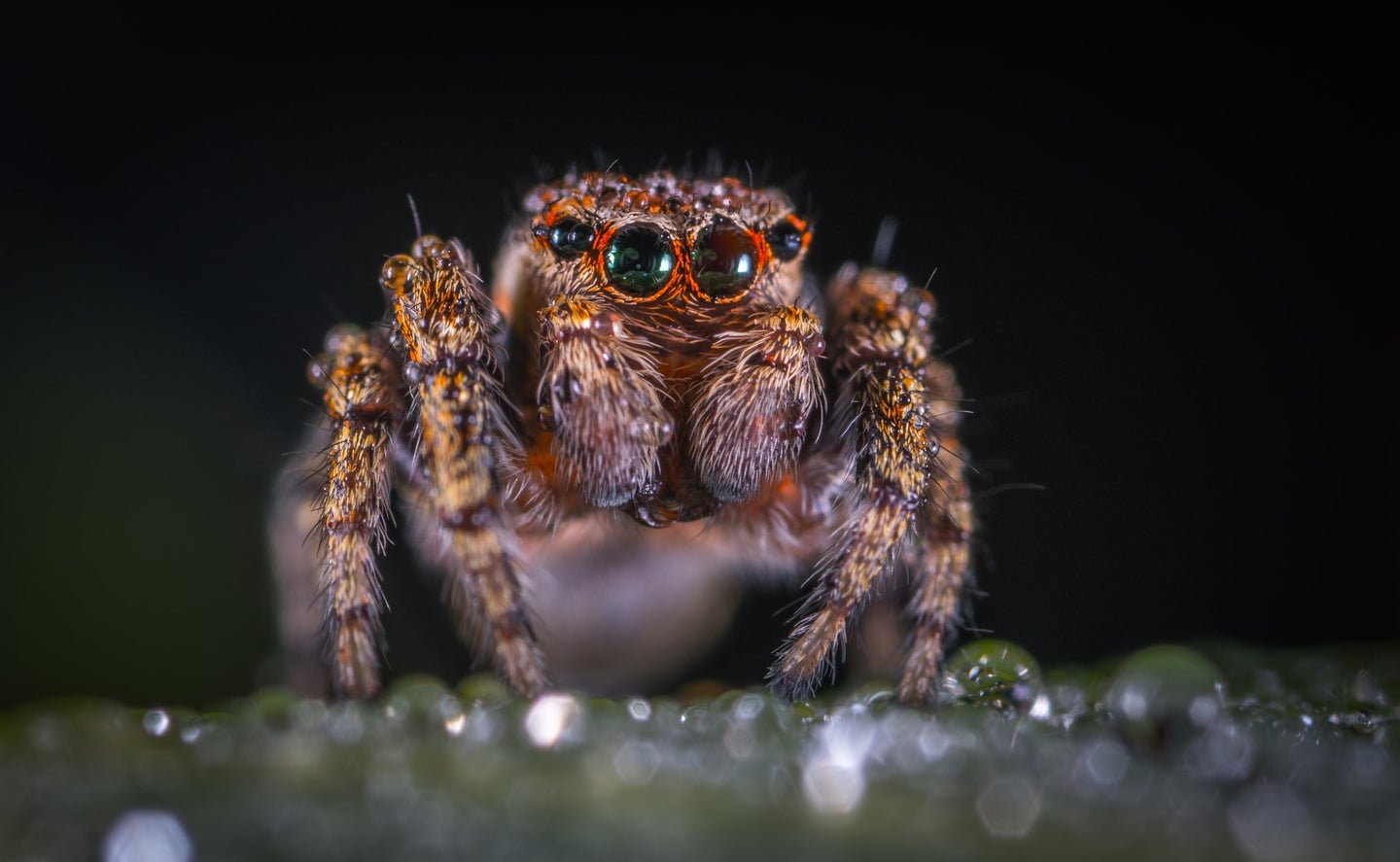 While you’re here, don’t forget to snag tickets to our next (virtual) live event, which is happening on September 15!

FACT: Spiders love to live in cars, but maybe not for the reasons you’ve heard

I don’t know much of anything about cars, but I do know that they’re not supposed to have spiders. So when I first heard the story about how Mazda6 sedans were apparently overrun with yellow sac spiders to the point of requiring a recall of more than 100,000 vehicles, I kind of accepted it at face value.

Then I realized that I do actually know some things about spiders (a heck of lot more than I know about cars), and it seemed odd that an arachnid would be attracted to the smell of gasoline—the commonly cited reason behind Mazda’s fuel tank issue. Sure, some people love the scent, but why would a spider? As I explain in the episode, the olfactory explanation doesn’t actually pass the sniff test—which led me to wonder why a particular vehicle might experience widespread yellow sac infestations.

The major complicating factor here is that spiders are everywhere. Seriously. You don’t realize how many spiders are in and around your house right now. While the oft-repeated “fact” that you’re never more than three feet away from an arachnid is not technically true, that’s only because the world is such a heterogeneous place—you might be a few hundred feet away from the nearest spider if you’re in a mall parking lot, but there may be multiple critters within a few inches of you if you’re standing in the grass! The main takeaway is that spiders can be really tiny, there are lots of them in the world, and there’s bound to be at least one kind of eight-legged creepy crawler that enjoys living in any given environment—your car included. But don’t freak out: Spiders are generally helpful creatures.

You’ll have to listen to the episode to find out the strange journey I went on to track down the answer. For now, I’ll say that this was a big exercise in how a great story can become so pervasive that it seems true.

FACT: Racism and weather science once collided to kill thousands of people

By Kendra-Pierre Louis, Reporter for the new podcast How to Save a Planet

In September of 1900, a hurricane hit the bustling island city of Galveston, Texas and killed at least 10,000 people. As the deadliest natural disaster in US history, the storm gets plenty of attention—but most people present it as an unavoidable tragedy. No one knew it was coming, lots of people died, and these days we can do better.

But you don’t have to look too closely into the Galveston storm to realize those deaths were, in fact, completely avoidable. The city’s residents could have been told about the hurricane far enough in advance to evacuate, thanks to Cuban Jesuit priest and meteorologist Father Benito Viñes. He and the other priests at his observatory were particularly adept at reading the clouds for storm intensity and trajectory, and he tried to warn Texans about the incoming threat. But the US Weather Bureau had an aggressive policy of squashing Cuban forecasts—which they saw as backwards, unscientific, and liable to incite unnecessary panic.

FACT: The N95 mask was inspired by a bra cup—and the woman who designed it is also behind the greatest snack food ever invented

I’d like to talk about ribbons, bras, and N95 masks.

Born in Manhattan in 1917 to a pair of poor Jewish immigrants from Russia, Sara Finkelstein was a real 20th-century thinkfluencer right from the start. In her two decades as Decorating Editor for House Beautiful, she helped pioneer such concepts as the “family room” and living with a roommate to split expenses.

But her real impact started in the late 50s, when she set off on her own as a design consultant. Now going as “Sara Little”—she was 4′11″ and had frequently been called “Little Sara” in the early years of her career—she helped dozens of companies design and market products that people would actually find useful. That was more radical at the time than you might think: Up until that point, most mass-market products were designed based on what retailers said they wanted, not based on what consumers said they needed. Her accomplishments are astonishing, and we probably don’t know about most of the products she worked on. A few highlights:

But these days, Sara Little Turnbull (the professional name she adopted upon marrying in her late 40s) is best known for her influence over a now-ubiquitous product: The N95 mask. In this week’s episode, I dive into the myths—and fantastic truths—of her journey from working with gift wrap ribbons to reinventing the face mask. I’m ready to write the TV show about Turnbull’s fabulous career at absolutely any time.