Thousands of scientists from 153 countries plead: Do something about the climate emergency 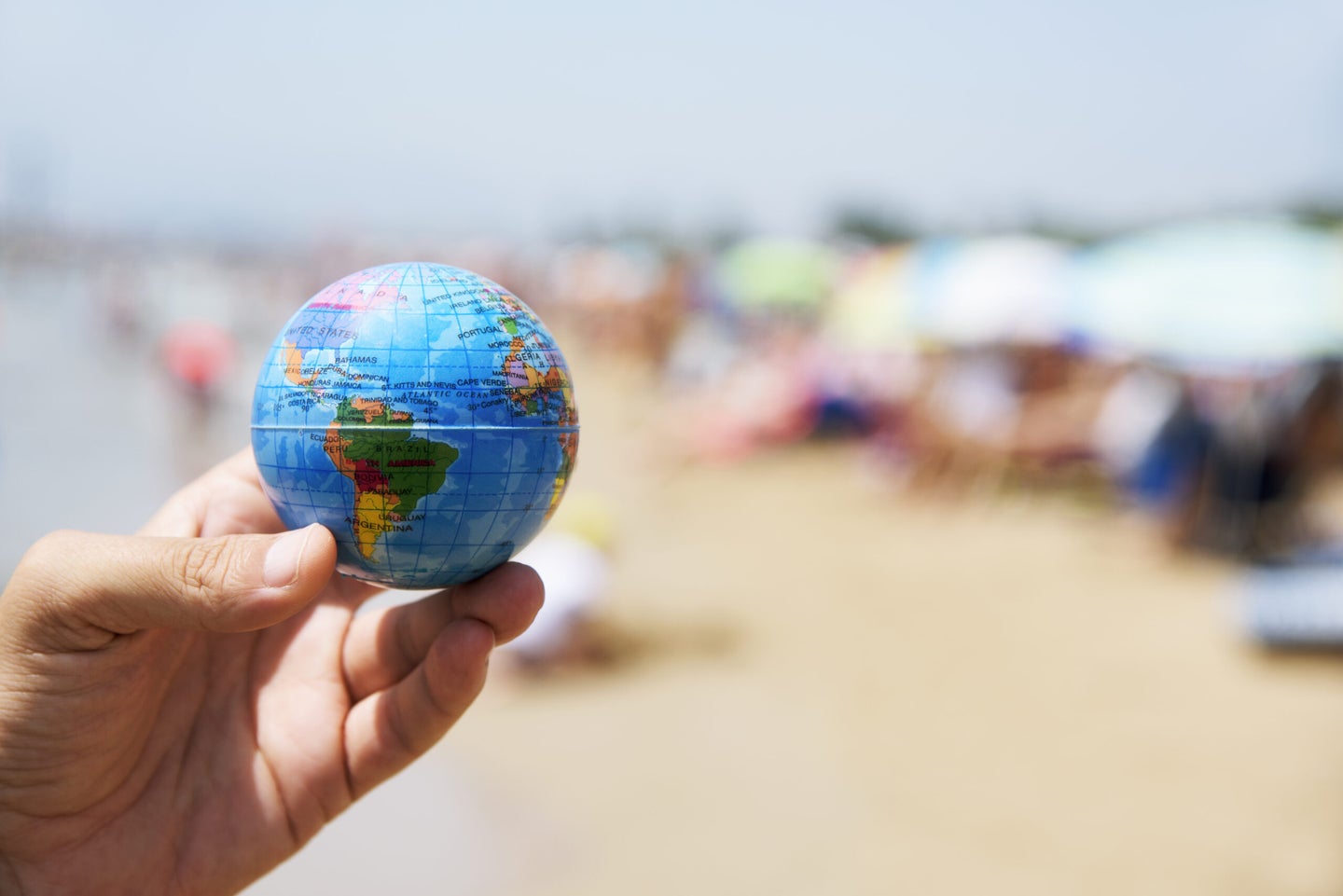 California is burning, Miami now floods even when there’s no rain, and species around the globe are staring down a sixth mass extinction. These are just a fraction of the current catastrophes climate change has wrought, and scientists warn this is just the beginning.

More than 11,000 scientists from 153 countries signed an open letter published on Tuesday in Biosciences declaring a climate emergency that threatens “the fate of humanity.” The paper, co-authored by researchers from the University of Sydney, Oregon State University, University of Cape Town, and Tufts University, urges governments and other powerful groups to look beyond global surface temperature when measuring the severity of climate change. It also outlines six broad areas in which society must act to mitigate the worst effects. Its co-authors compiled more than 40 years of publicly available data to reach their conclusions.

“Scientists have a moral obligation to clearly warn humanity of any catastrophic threat,” opens the letter. “On the basis of this obligation and geographical indicators presented below, we declare… clearly and unequivocally that planet Earth is facing a climate emergency.”

According to the Intergovernmental Panel on Climate Change, if global temperatures exceed 1.5 degrees Celsius above pre-industrial levels, extreme weather events will become the new norm alongside significant sea level rise. At around four degrees Celsius, scientists warn of a “hothouse Earth” where natural feedback systems that keep the planet cool will collapse—a climatic tipping point beyond human control.

The researchers took a close look at those additional gauges and saw signs of trouble: Increased per capita meat production, global tree cover loss, and continued fossil fuel consumption, for example. These actions contribute to escalating temperatures and rapidly receding glaciers. Tracking temperature increases shows how bad things are right now, but metrics such as these show what direction we’re heading in—which is important to know if we’re serious about turning the tide.

“Despite 40 years of global climate negotiations, with few exceptions, we have generally conducted business as usual,” said co-author William Ripple in a press release. “Climate change has arrived and is accelerating faster than many scientists expected.”

However, the paper outlines six interrelated areas where drastic transformations can prevent the worst effects: energy, short-lived pollutants, nature, food, economy, and population. Recommended steps include well-known strategies such as immediately replacing fossil fuels with low-carbon renewable energy sources and switching more of the population over to a mostly plant-based diet.

The authors also recommend less commonly discussed solutions like improving access to primary and secondary education for young women. Research indicates that women with more schooling have fewer children and act as effective stewards of food, soil, trees, and water for their communities. The researchers also advise adopting an economic model that accounts for humanity’s dependence on a healthy planet. Current economies fails to account for environmental costs when pricing goods and services, encouraging consumers to continue with business as usual. Imagine if the price you paid for a gallon of gas actually reflected the damage it caused to environmental and human health—electric cars, well-funded public transportation, and bike-friendly infrastructure would all start to look a lot more appealing.

Such radical shifts won’t be easy, but the scientists behind the letter point out that these changes are more than just necessary for our survival—they’ll also improve billions of lives. “The good news is that such transformative change, with social and economic justice for all, promises greater human well-being than does business as usual,” they write.