When you give octopus MDMA they hug it out

Octopods are more social than they may seem. 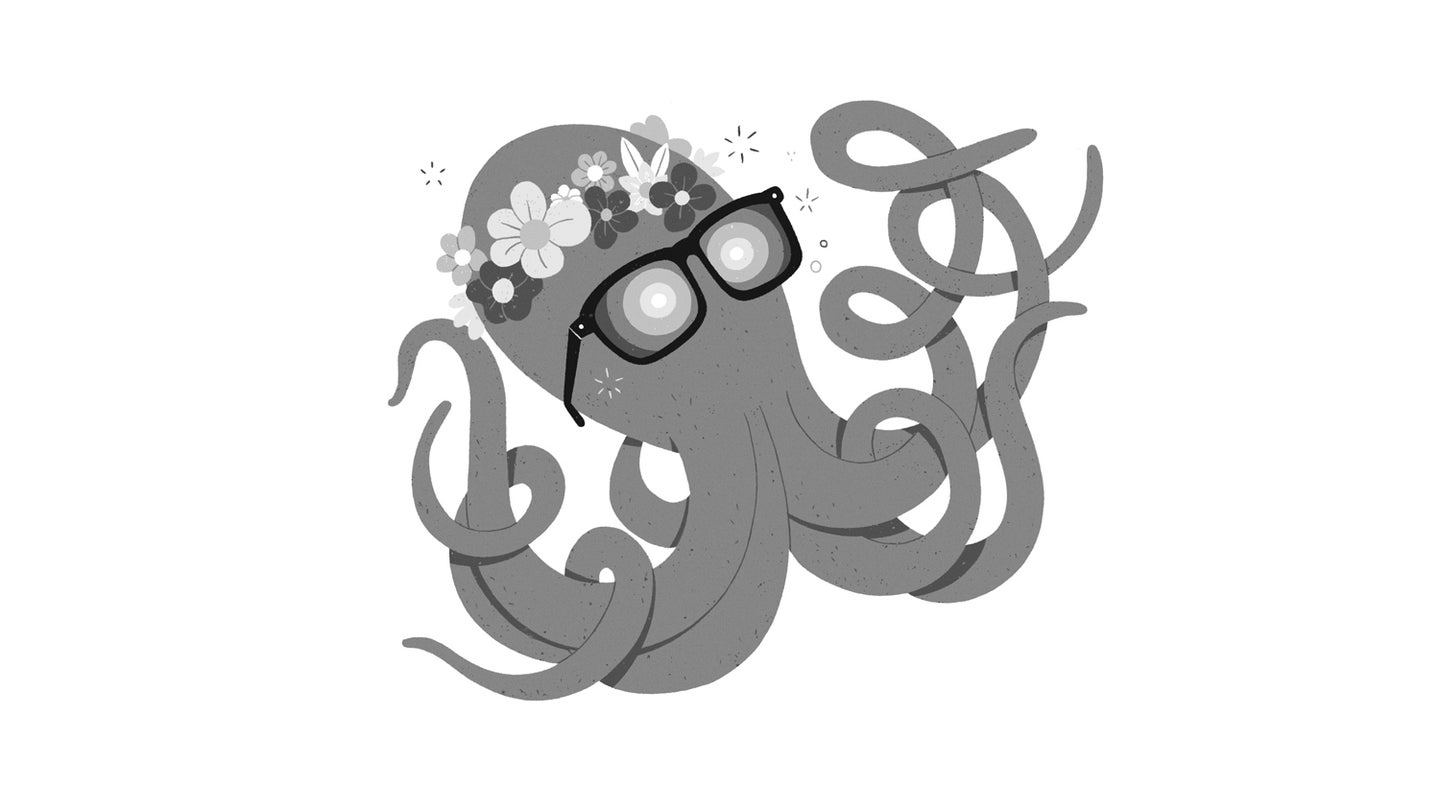 MDMA is psychoactive drug that binds to a protein that transports serotonin.
SHARE

Octopuses seem nothing like us. Their brains are physiologically different. Yet they interact with one another and do complex tasks the way we do—​they even solve puzzles.

One species we work with is typically ­reclusive. However, they become quite the party animals during their mating seasons. In humans, a neurotransmitter called sero­tonin promotes this kind of social functioning. But that molecule has been around far longer than we have—so it could be a driving force behind these behaviors in other species too, including octopuses.

To test out this idea, we gave two octopuses MDMA, a psychoactive drug that binds to a protein that transports serotonin. It’s known to boost empathy in humans. We dunked each creature in a tank of seawater laced with MDMA, and let the drug kick in and do its work.

Then we placed the cephalopods in a chamber with a playful toy on one side and another octopus on the other. With MDMA in their systems, the two creatures spent significantly more time on the side with their fellow drugged test subject. They even became more fluid in their movements—­literally doing backflips and dancing about. “This is the right dose,” I said.

That shifted interest from aloofness to socialization showed that octopuses have the same serotonin transporter protein as we do, which suggests it’s been influencing the way animals interact for millennia.