When should we issue earthquake warnings? It’s complicated. 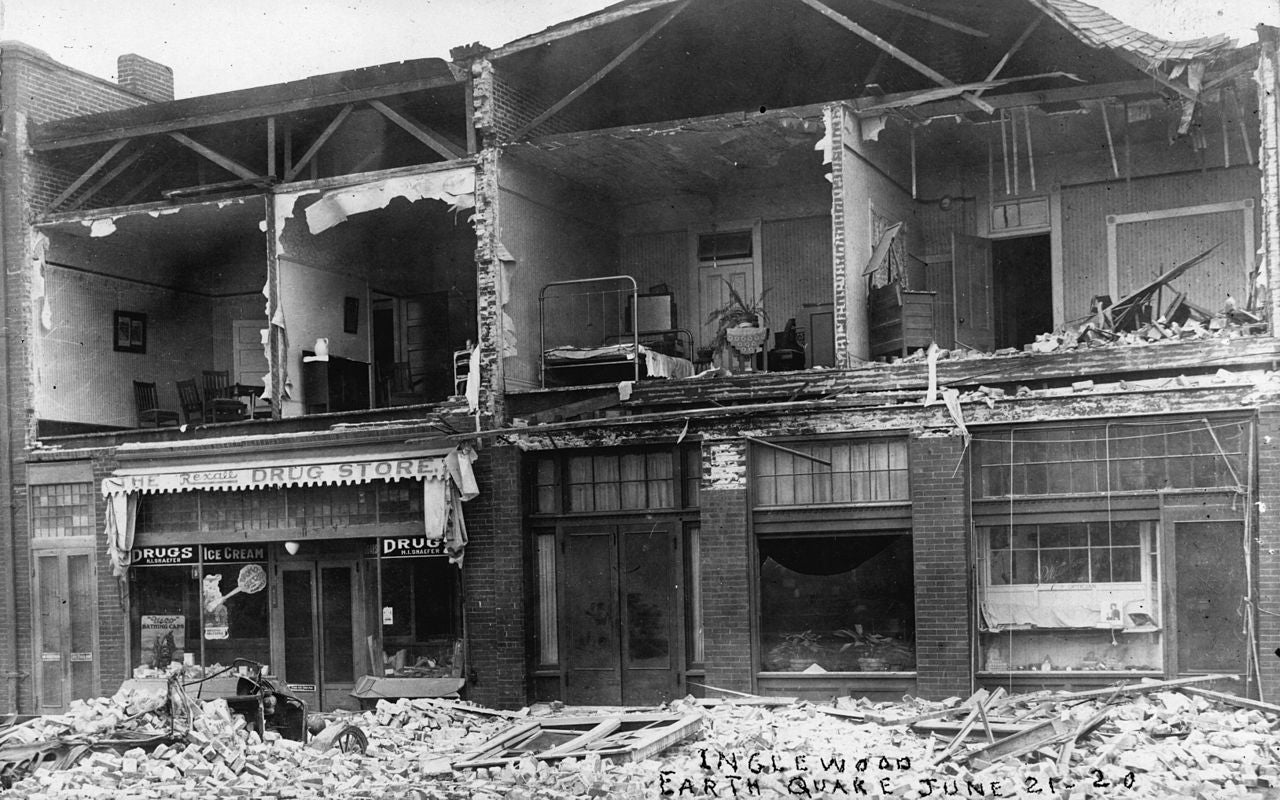 When back-to-back earthquakes shook Southern California in July, residents of Los Angeles were frustrated; Many felt the earthquakes, which originated over 100 miles away in Ridgecrest, but received no alert through their ShakeAlertLA phone apps. But the app didn’t err—it was designed to alert users when shaking was expected to reach the Modified Mercalli Intensity of 4, a level at which shaking is thought to be strong enough to cause some damage, such as a dish or book falling off a shelf.

Angelenos made enough of a buzz that they soon got their way. Officials announced the next day that the threshold for setting off the alert had been lowered to MMI 3, a level at which shaking is widely felt but rarely damaging, which is about the same as that caused by a large truck driving nearby. Then, in October, Governor Gavin Newsom announced the launch of a statewide earthquake alert system. Now, residents across the state can get alerts through the MyShake app, as well as through wireless emergency alerts much like Amber Alerts or flash flood warnings.

But geologists worry that these warning systems have been implemented without careful thought as to how people will use them. With regard to the California system, Elizabeth Cochran, USGS research geophysicist, says “I don’t believe there’s been a sufficient introduction to this system.”

In a recent article in Science, Cochran argues that we need more research to understand what the right threshold is to communicate these warnings. While the public likes to receive these warnings, there’s little research on how people respond—and there’s even examples of the warnings having negative consequences.

Early earthquakes warnings go out when seismic stations record a nearby fault slipping. Sensors measure the first wave of an earthquake, and then and automated system estimates how far the shaking will ripple out and how strong it will get. This system has about two seconds make the call, explains Cochran, and then it sends out an alert using cell phone towers in the area where the shaking will get to (or the shaking information is shared through an app).

If an earthquake strikes right next to a city, it’s impossible to warn people living there. But for those living further way, these systems can outrun the earthquake as it ripples out across the land, giving people between a few to tens of seconds to find cover.

This estimate is imperfect, as a large earthquake can take more than a minute to reach its full magnitude. But Cochran says alerts are generally issued for a wide range of shaking outcomes, in case an earthquake ends up being stronger than predicted.

It’s what people do when they receive these alerts that seismologists worry about. Cochran grew concerned about hearing how people in Mexico City reacted after getting an earthquake warning. In the week following the 2017 Puebla earthquake, which claimed over 300 lives, residents got an early warning of another tremor. After getting the warning, two panicked residents had heart attacks and died, and one jumped out of a window. The earthquake itself ended up being very weak—most residents didn’t even feel it.

You can imagine other adverse outcomes. If people living in earthquake-rocked areas like California constantly get alerts, they could become complacent, writing off a warning as just another notification. Or perhaps an alert could panic a driver, causing them to crash. These are all speculative scenarios, of course, but Cochran notes that’s exactly the problem—we just don’t understand how people receive these messages.

“I very much emphatically, wholeheartedly, could not agree more with the idea that one of the things that has been sorely lacking in earthquake early warnings for the last decade or so has been social science research,” says Diego Melgar, a seismologist at the University of Oregon. “The technology has taken off like a brush fire, and the envelope has been pushed by technologists, engineers, and seismologists and the human element of how people respond to these warnings I think definitely warrants a much deeper look than it’s gotten.”

In addition to knowing what level of shaking is appropriate to alert people about, seismologists also need to know how to get the right messages across. Cochran worries that alerts might make people feel like they have enough time to evacuate a building, rather than find cover. “And certainly in California, that’s not the recommended action,” says Cochran. “In fact, we’ve seen in past events where those people who have tried to evacuate buildings are often the folks who end up getting injured.”

Now, it’s up to social scientists to find out the best way to issue earthquake warnings. “The big open questions are really within the social science realm: how would people like to use these alerts? How are they going to respond to these alerts?” says Cochran. “And then from that we can better tailor the messages that we send to people.”