We all just want to fit in. 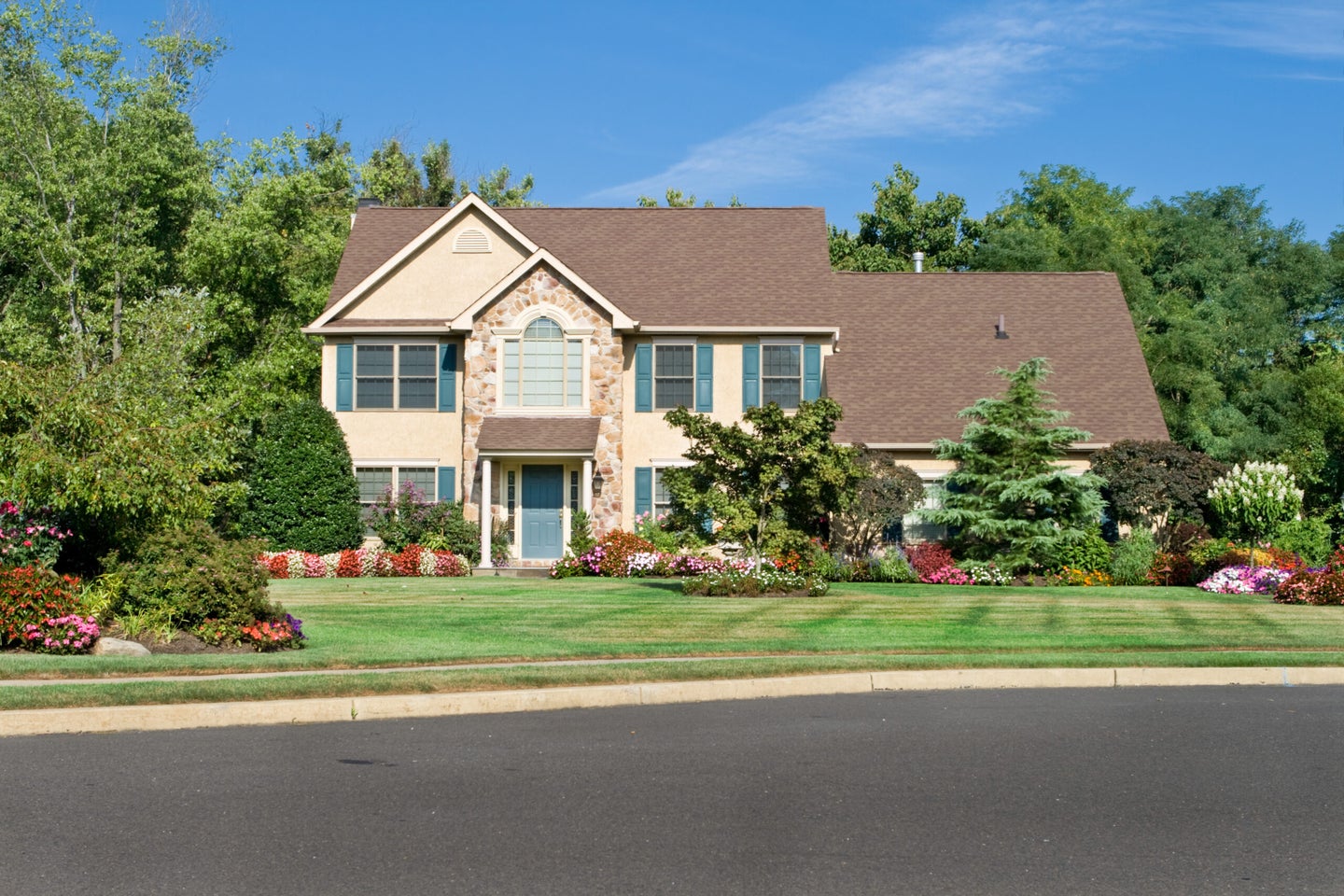 Lawns are the epitome of Americana. Covering nearly four times the land area of corn, the yard’s characteristic green grass is the United States’ most irrigated crop. Maintaining these environments is both resource intensive—homeowners routinely apply fertilizers, spray pesticides, and install sprinkler systems—and expensive as each year Americans spend an estimated $76 billion on lawn care. And according to new research, all that work is mainly just to fit in with the crowd.

A recent study out in PLOS ONE found that good old peer pressure may be why Americans go to such great lengths to keep their yards looking sharp. Surveying over 7,000 households across six distinct climates—Boston, Baltimore, Miami, Minneapolis-St. Paul, Phoenix, and Los Angeles—the study found that respondents who knew more neighbors by name were nine percent more likely to irrigate and fertilize their lawns.

“The quintessential American lawn is produced and reproduced because people want to fit in and not be ostracized,” says Dexter Locke, the author of the study and a research social scientist with the USDA Forest Service.

Conducted by telephone, the survey asked respondents about their income and age as well as if they had irrigated, applied fertilizer, or used pesticides on their lawns in the past year. It also included a question asking the number of neighbors respondents knew by name—a metric Locke felt could be an indicator of social pressures to uphold neighborhood aesthetics.

Unsurprisingly, households in hot, dry climates were more likely to irrigate their yards, and high income households were 16 to 23 percent more likely to practice lawn care. And while people were more likely to water and apply fertilizer to their grass if they were friendly with their neighbors, those bonds had no relationship with whether or not Americans used pesticides. Of course, it’s hard to draw any overarching conclusions here as the data came from phone interviews only.

This is not Locke’s only foray into social pressures relation to yard care. In 2018, he published a study in the journal Society & Natural Resources that found similar conclusions to his most recent study: Over a third of the households surveyed cared about their lawns because of neighborhood peer pressure. However, the study was small and confined, only covering 36 households all located in the city of Baltimore.

With lawns proliferating, their ability to incur complex ecological damage will only increase. So understanding what drives Americans to spend their precious Sundays sprinkling fertilizer on grass or raking their leaves can help guide environmental policies and programs.