What the heck is a bomb cyclone?

And just how bad is it? 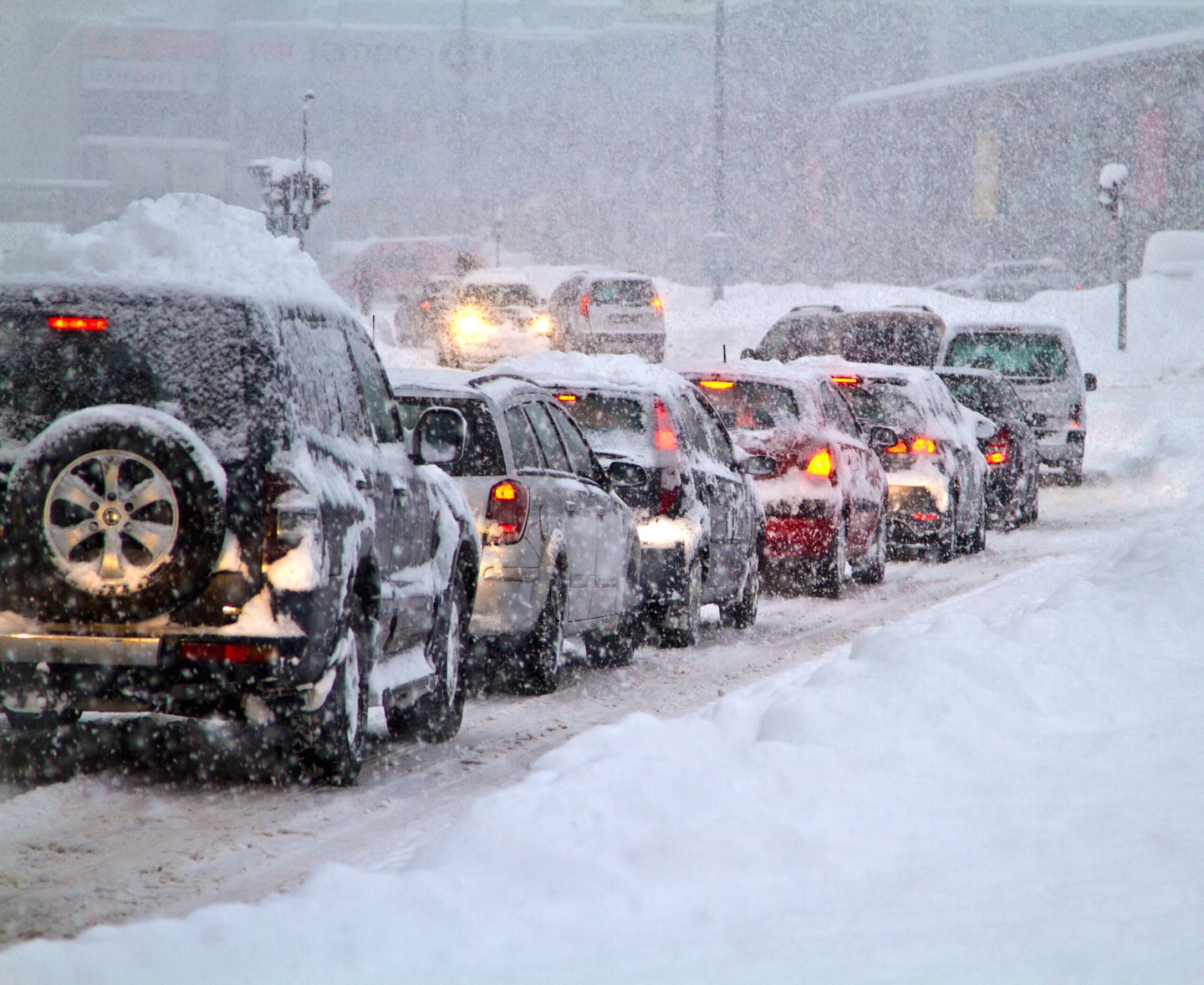 Bomb cyclone: it sounds really cool, it’s actually kind of scary, and weather forecasters say it may or may not be headed your way. Maybe people are arguing about whether or not the winter storm in your area is or may become a bomb cyclone, or you’ve heard controversy over whether it’s a term we should us at all. It’s confusing, often sensationalized, and becoming all too easy to tune out.

But a name as apocalyptic as bomb cyclone begs explanation. How bad will this storm be, exactly? I mean, “bomb” is generally a qualifier you want attached to something like “frostings,” not “cyclone.”

The phrase doesn’t refer to the storm itself. Instead, “bomb cyclone” refers to a phenomenon expected to occur as this weather event unfolds. The official term is explosive cyclogenesis, or bombogenesis which—in addition to being my new favorite word—is actually really common.

The “bombing” occurs when a low pressure system’s central pressure falls 24 millibars in 24 hours or less. Say what now?

Don’t worry, we’ll break it down. First off, what’s a low pressure system? This is a region where the pressure of the atmosphere at sea level is lower than the surrounding area. As winds converge in the area, they rotate in the same direction as the Earth and can form a cyclone in the center of the region. The circulation within the system makes air move up higher into the atmosphere, where moisture in the air condenses and forms precipitation.

A millibar is simply a unit of measurement used by meteorologists to describe pressure—the force exerted by the air’s weight. The standard surface pressure on Earth is 1013.2 millibars, and the lower the pressure drops within a cyclone, the more intense a storm it creates. Intense hurricanes are often in the 900s, so what sounds like a little pressure drop can go a long way.

Drops in atmospheric pressure allow a storm system to pick up more air and strengthen, but a fall as sharp as 24 millibars in less than a day—while not exactly rare—is considered, in meteorological terms, explosive. This threshold came into common use after the publication of an article on the subject in 1980.

Okay, but is this going to be the storm of the century?

Pay attention to your local weather forecasters, but understand that the occurrence of a ‘bomb cyclone’ does not mean a storm will be particularly apocalyptic. You should still be safe and prepared, but that’s true of pretty much any winter storm.

Oh, so this is no big deal?

Well, not quite. Yes, storms are over-hyped as heck these days, and it’s tempting to roll your eyes and assume all the dire predictions you’ve read are nothing but mere clickbait. But while any given storm may not turn out to be as apocalyptic as the term “bomb cyclone” would suggest, you should still take extreme care during any major weather event, especially now that historically snow-less places are regularly getting hit. If a region isn’t used to prepping roads and homes for snow, even a few inches can be dangerous.

The point is: the fact that there’s a bomb cyclone in play doesn’t mean an entire storm system is going to be explosive (sorry). A lot of blizzards feature bomb cyclones. As is the case with any winter storm, your results may vary.

Just tell me how freaked out I should be

Ideally, no one will freak out at all. But you should absolutely keep an eye on your local forecasts to know how much you need to prepare. The key is to not let headlines about the general outlook for the storm make you paranoid. It’s possible you’ll hardly get any snow at all in your neck of the woods, or at least not more than you’re used to seeing in a moderate winter storm. You may very well look out the window, and guffaw at the thought that anyone claimed the storm hitting your area would be major. You might also look out the window and shrink back into your cozy bed, appalled at the wintry dystopian hellscape laid out before you. It depends on where you are, how the storm evolves over the next few hours, and what your definition of a wintry dystopian hellscape is.

Grab some groceries, figure out your contingency plans, and check out our guide to not dying in blizzards. Make sure any vulnerable people you know are prepared to deal with the extreme cold, and make sure to check on them if the power goes out—if heating systems fail, this storm could absolutely prove deadly for those unable to find alternative sources of warmth. And don’t forget to take a break from freaking out about the storm’s potential on social media so you can actually check your local forecast.