And climate change could make it worse 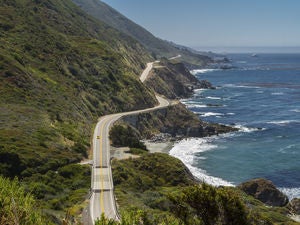 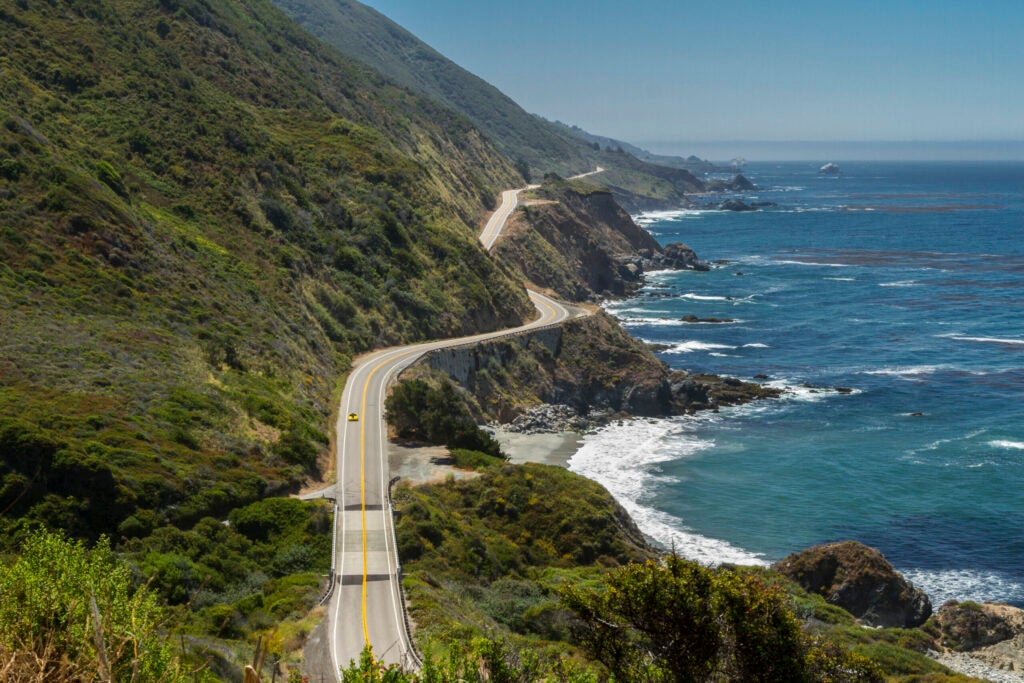 During the strong El Niño event during the winter of 2015-2016 the West Coast’s shoreline eroded precipitously.

In January of last year, drones captured video of houses perched perilously on rapidly-eroding cliffs along California’s coast. Those houses in Pacifica, California weren’t alone, as waves driven by El Niño tore away huge chunks of the shoreline over the winter of 2015-2016.

Now, researchers have had a chance to take stock of the damage, and found that in many places, the shoreline eroded far past the normal beating taken during winter storms.

In a study published Tuesday in Nature Communications, researchers found that the shorelines eroded 76 percent more than normal, a dramatic increase.

“Typically, we have larger waves in the winter and you lose about 20 meters of beach, then in the calmer summer and fall, the beach builds back up,” Patrick Barnard says. Barnard is a coastal geologist with the United States Geological Survey (USGS) and the lead author of the Nature Communications study.

He found that last winter, some beaches lost as much as 35 meters (114 feet) of sand. Long-buried bedrock and pilings from old piers reappeared as sand was swept away, exposing cliffs like the ones in Pacifica to the full fury of the waves.

Along with high sea surface temperatures and other climatic factors, those waves made the El Nino event of 2015-2016 one of the largest in recent history, ranking with El Niño heavyweights of 1982-1983 and 1997-1996. In the paper, Barnard and colleagues show that this was one of the strongest events in the past 145 years.

Gary Griggs (no relation to the author), is another coastal geologist who studies the erosion along the coast, and wasn’t involved with the current study. Griggs is more hesitant to compare the events of 2015-2016 with events so far back in the past. Wave strength data has only been collected for about 40 years, and while early settlers in California might have enjoyed the beach, they weren’t mapping it seasonally. “We don’t have 100 years of beach profiles,” Griggs says. But, the unavailability of longer data sets notwithstanding, “I think they’ve done everything they can with the data available.” Griggs says, agreeing that this was a very large and powerful event that affected the entire West Coast.

Both Barnard and Griggs worry that the future of the beaches could be grim.

“During the last very large El Niño in 1997-1998 the beaches took a decade to recover,” Barnard says.

After last winter, the beaches only bounced back by about 60 percent in the summer, as calmer seas pushed some of the sand that had been excavated back towards shore. Beaches also get a helping hand from the land.

Sediment and sand to replenish the beaches is washed out to sea by rivers, and California’s unusually wet winter this year is helping in that regard. Griggs says that flooding just a few weeks ago in some areas was powerful enough to sweep cars down onto a beach. Anything that carries SUV’s can also carry sand.

But recovery is a slow process. While strong storms sweep sediment towards the beach from the land, they can also bring powerful waves that eat away the coast even more. While runoff from recent storms could be a boon to the beaches, the shorelines remain vulnerable, and could get more vulnerable in the future.

“The big question for us is what’s going to happen when we have an El Niño event like this and a meter of sea level rise.”

Even without a strong El Niño event like last year’s, a meter of sea level rise could have a significant impact on coastline and people that live on the coasts around the world.

“There are about 150 million people living within 3 feet of high tide,” Griggs says, adding that eight of the 10 largest cities in the country are located along coasts. While natural systems like mangroves or seagrasses might eventually respond to sea level rise, “You can’t move cites very easily,” Griggs says.

“In some sense this is an indication of what’s to come,” Barnard says. “With sea level rise it wouldn’t take as much of an El Niño event to have this kind of impact.”