It’s not your imagination: 2017 has been abnormally hot so far 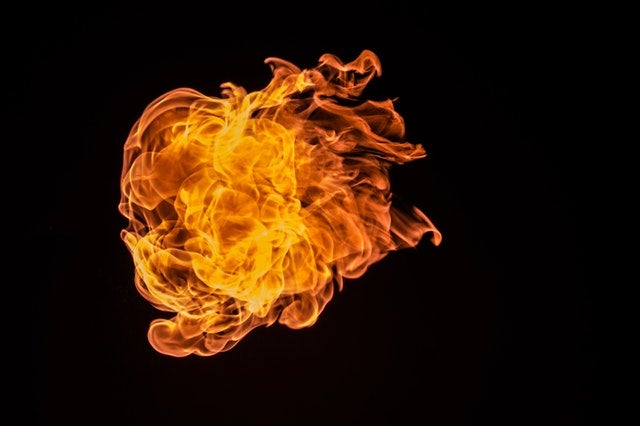 A famous 1936 image shows the people of Nebraska sprawled on the capitol lawn to escape record-breaking temps that had turned their AC-free homes into slow roasters. These vintage photos can make modern summer heat seem cool in comparison. But it isn’t. Average temperatures today are warmer than they were a century ago. And this week, the National Oceanic Atmospheric Administration (NOAA) declared the first six months of 2017 the second warmest on record. First place went to 2016.

What, you say, no records broken this year? Not so fast. Researchers actually expected 2017 to be cooler than 2016. Because this year, unlike last, is not an El Niño year. El Niño, otherwise known as the southern oscillation, causes circulation patterns that tend to lead to warmer global temperatures. Absent this cyclical climate phenomenon, temperatures tend to be cooler. But as NOAA’s data and maps illustrate, that hasn’t made much of a difference this year—it’s still hot as heck out there.

The year’s warmth is just another piece of evidence supporting what climate scientists have said for over a decade. Put simply, the climate has lost its chill. Due to human behaviors—namely, releasing greenhouse gasses such as carbon dioxide and methane into the atmosphere—the climate is warming up, and that’s leading to increasingly volatile weather.

If climate change simply meant hotter temperatures, that wouldn’t be great—but it would be something we could probably adapt to. But that isn’t what climate change means. It means what some researchers have nicknamed “global weirding.” It means increasing rainfall in the northeast, patterns which we already saw evidenced in Canadian floods earlier this year.

“You know, I’ve often said in Canada that our greatest attribute, in terms of the weather, is that the weather hits and runs,” David Phillips, the senior climatologist with Environment and Climate Change Canada (the agency tasked with implementing the Canadian government’s environmental agenda) told PopSci at the height of the flooding earlier this year. But now bad weather is lingering—dropping buckets when it used to only leave droplets, increasing instances of flooding. That’s all in line with predictions about how human caused climate change will continue to play out.

“The thing you have to bear in mind is, prior to human-induced warming of the Earth’s climate, bleaching was only ever a very localized and short-term event,” Sean Connolly, an associate professor at Australia’s James Cook University and a part of the ARC Center of Excellence Coral for Reef Studies located at the university, told PopSci.

Canada’s British Columbia is in a state of emergency as more than 160 wildfires burn across the province. Because of the nature of climate forecasting, it’s difficult to say that climate change is the culprit—but Lori Daniels, an associate professor of forest ecology at the University of British Columbia, told the Canadian publication the Globe and Mail:

North of Canada, the arctic sea ice is continuing to decline. Sea ice grows in the winter, reaching its greatest coverage in late May/early June. This year, the amount of sea ice was the sixth least it’s ever been since records began in 1979.

Worried? Here’s some recent advice we provided on how individuals can actually do their part to stop climate change. But if you still find all of this less than convincing, you can check out six irrefutable pieces of evidence that prove climate change is real first.