Bitcoin is probably bad for the planet, but exactly how bad remains to be seen

An alarming new study may also be "deeply flawed." 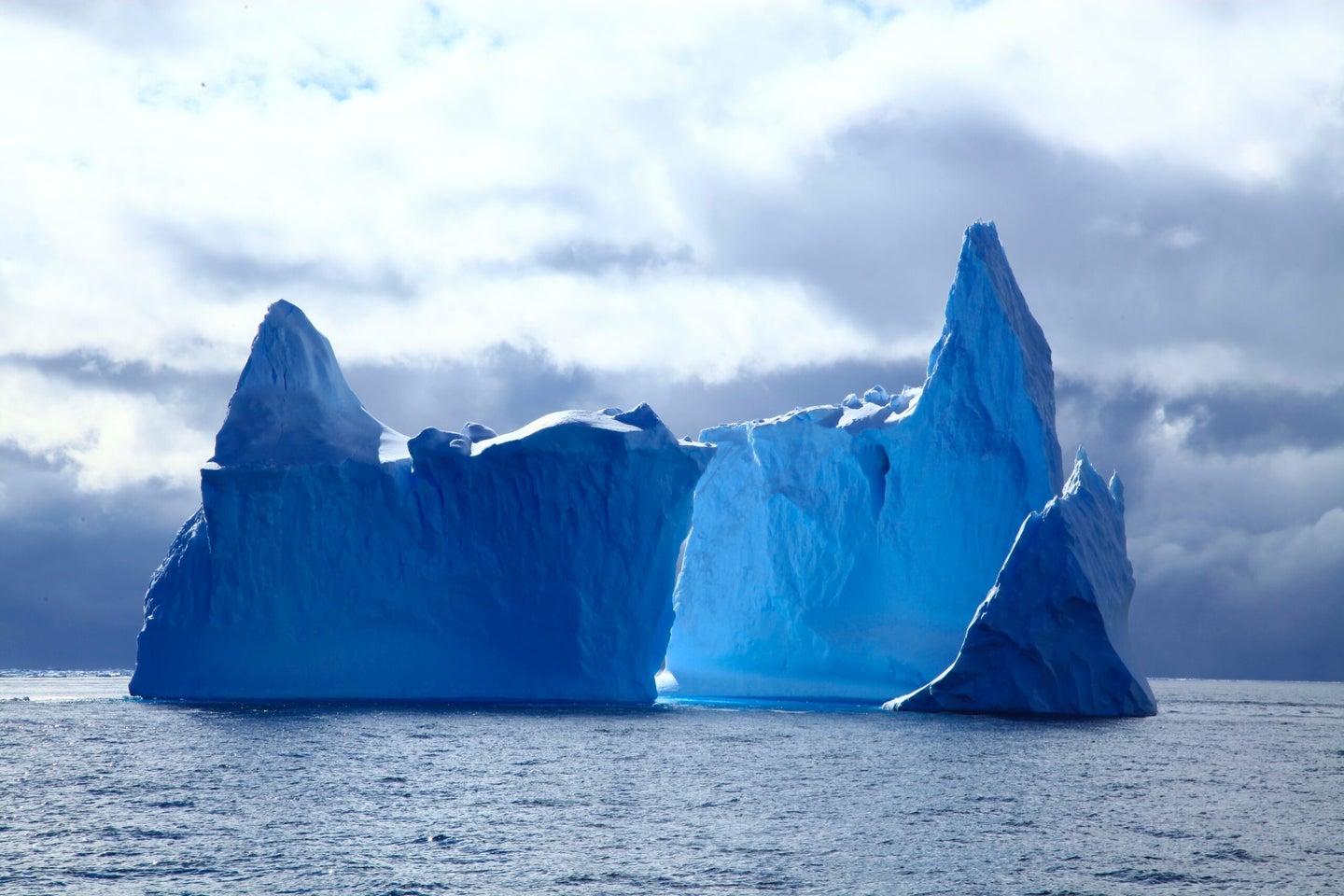 Bitcoin needs electricity to exist. The currency requires computers that perform complicated math, which demands massive amounts of electricity. An alarming new—albeit disputed—study forecasts that the future energy use of all that computing power, just from Bitcoin alone, could spur the planet to warm, over the next 11 to 22 years, above the 2-degree-Celsius goal set by international climate scientists.

The study, in the journal Nature Climate Change, estimates that Bitcoin-related computing was responsible for 69 million metric tons of carbon dioxide equivalent in 2017. Then the researchers examined the way that other technologies have been adapted over time—tech like electricity, credit cards, or dishwashers. Using that as a guide, they projected different paths that Bitcoin itself could take in terms of its use in the future. If society adopts it very quickly, it would take 11 years before, all by itself, it pushes the globe over the temperature line in the sand; if we adopt it very slowly, 22 years; and the middle-of-the-road estimate is 16 years.

Camilo Mora, the paper’s lead author and an associate professor in the department of geography and environment at the University of Hawaii, Mānoa, says that their goal was to “call attention” to Bitcoin’s “huge ecological footprint.” He says the paper had its roots in a class project.

Concerns about Bitcoin’s energy use—and its potential ecological impacts—are well-documented. But Eric Masanet, an associate professor of mechanical engineering at Northwestern University and the head of the Energy and Resource Systems Analysis Laboratory there, calls this particular study “deeply flawed.”

“I would dismiss their numbers,” he says.

He says the paper made essentially three bad assumptions: that Bitcoin use would continue to grow a great deal in the three different scenarios they considered (in other words, they didn’t consider that Bitcoin use wouldn’t grow significantly); that the computing rigs that underpin Bitcoin would not get any more efficient; and that the makeup of how the world gets its electricity going forward would not change—a premise that discounts the fact that, for one, “solar and wind power are becoming much more affordable,” he forecasts, thus affecting how much carbon dioxide is emitted by the electricity-generating sector.

Meanwhile, Bitcoin’s value has plummeted from the mania of late last year and early this year—a frenzy that saw the cryptocurrency rocket up to over $19,000 and then tumble back down to values in the $6,000 range today. While the value of Bitcoin isn’t connected to its environmental impact, its tumultuous, volatile ride is a good reminder that—of course—knowing its future is impossible. “Nobody really knows where Bitcoin will go,” Masanet says.

Masanet estimates that Bitcoin’s total global energy responsibility is “a drop in the bucket currently.”

Meanwhile, if you’d like to know what steps you can take to reduce the impact your lifestyle has on climate change—whether you care about Bitcoin and its mining rigs or not—here are some actions you can take and a “silver lining” in the doom that has nothing to do with cryptocurrencies.