The weirdest things we learned this week: moving corpses, birth control placebos, and the story behind the hymen 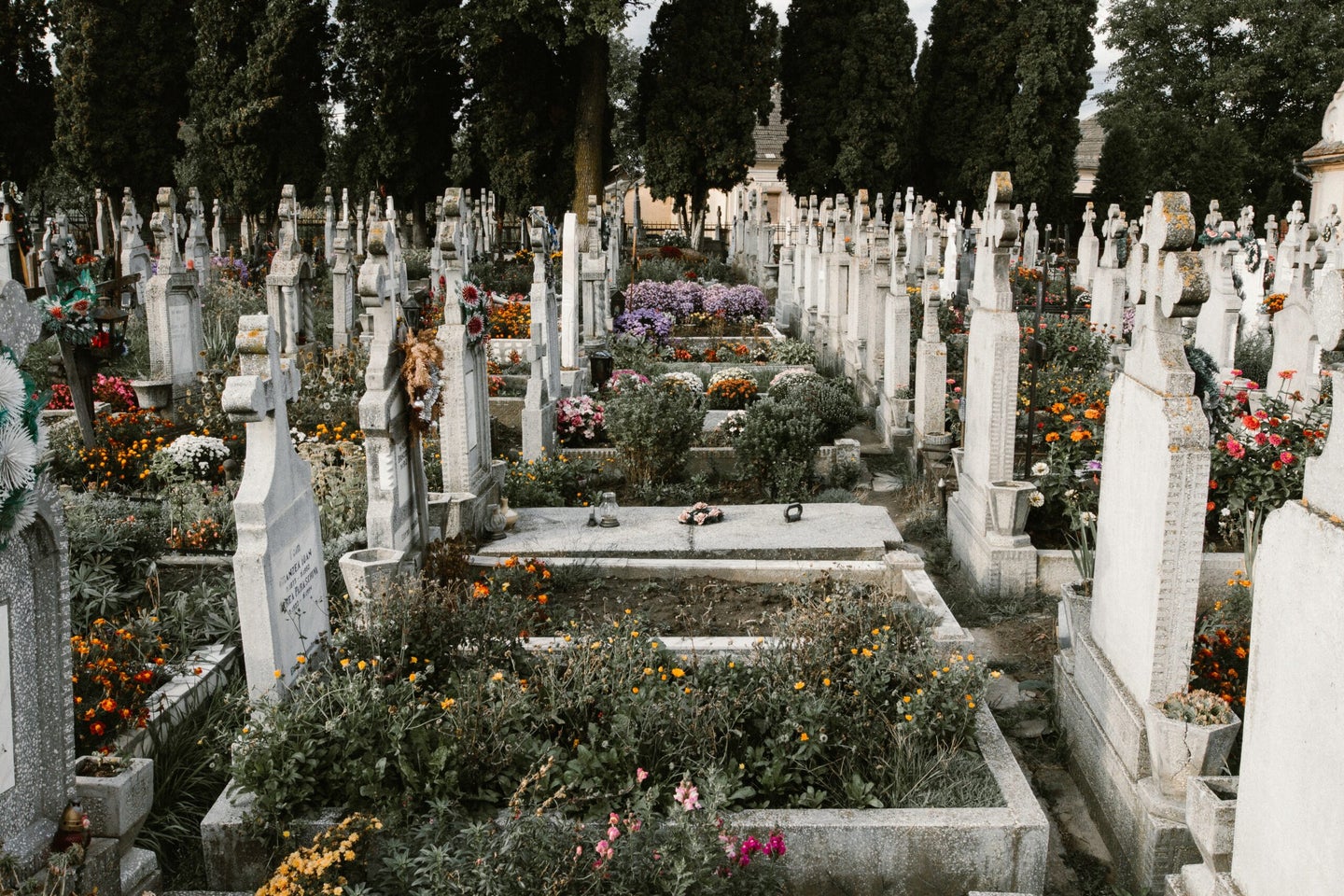 This week’s episode features special guest Dr. Jennifer Gunter. She’s an OB/GYN and New York Times contributor known for obliterating myths about sexual health on Twitter and elsewhere. Dr. Gunter stopped by our studio to chat about her new book, “The Vagina Bible,” and share some of the fascinating facts she learned while writing it—and a new theory about the evolution of the hymen that she put together along the way.

Fact: Corpses may be on the move

Special thanks to Olena Tkach, who posted an article about this study in the show’s sort-of-secret Facebook group! According to the press release Olena shared, scientists staring at footage from a body farm had discovered that corpses CONTINUE MOVING long after death. Like, long after. We’re talking weeks. Months!

I decided this was a weird thing worth learning more about, so I tracked down the actual study in question. It’s up to you whether this is fortunate or unfortunate, but scientists haven’t exactly proven that our flesh-husks keep grooving once we’re in the grave.

The study, led by a medical student named Alyson Wilson working at the Australian Facility for Taphonomic Experimental Research (AFTER), actually set out to determine whether tracking decomposition with a ’round-the-clock bodycam would yield better data than the more typical practice of checking on a corpse once or twice a day. Like all body farms (yes, there are several) AFTER exists to help scientists, doctors, and members of law enforcement better understand the way our flesh and bones decay. Dropping a donated cadaver in a particular setting and tracking its progress yields valuable data. Until AFTER opened, pretty much all the info we had on human decomposition came from facilities in the northern hemisphere. Researchers had no way of knowing, for example, that bodies left outdoors in Sydney tend to mummify instead of rotting regardless of the time of year.

Taking a photo of a dead guy every 30 minutes for six months isn’t a very sexy experiment, and the findings—while valuable for forensic scientists—wouldn’t thrill most members of the general public (it turns out popping over for a daily check-in with your cadaver yields the same quality of data as a morbid webcam can). That’s why most of the articles about this new paper aren’t actually about the paper at all: they’re about the fact that Wilson saw her subject move. Arms reportedly moved from laying down beside the body to stretching out laterally, then back down again. This probably happened pretty slowly, and could presumably be the result of dried-out ligaments shrinking and snapping.

Because the researchers have yet to publish the corpse-mobility data for other scientists to evaluate, that’s about as much as we know for now. It’s likely that Wilson and her colleagues will be back with more information (and a new paper built around it) soon. Until then, we can say this: according to researchers at Australia’s first body farm, we won’t even get to sleep when we’re dead.

The hormonal birth control pill has now been around for roughly 50 years. Many of its original formulations included a week-long run of sugar pills at the end of each pack, which meant users would bleed once a month to mimic an average 28-day menstrual cycle. Many modern brands still include this placebo week. But here’s the thing: Those bleeding days aren’t real periods. They are simply the body’s reaction to withdrawal from artificial hormones, and, most importantly, they aren’t necessary. Many users simply move on to the next pill pack when their three weeks of hormonal pills are up, and there’s no indication that this causes any harm.

So why do the placebo pills exist? Back in the early days of birth control’s conception, one of its champions—a doctor and devout Catholic named John Rock—was desperate for the Pope to approve of its use. So he designed the medication to mimic a “natural cycle,” spinning the pill as a way to regulate menstrual bleeding and fertility instead of halting ovulation. At the time, the only birth control the church accepted was the rhythm method, where individuals had to monitor their menstrual cycle to make sure they abstained from sex while fertile. Even with modern-day apps and other technological assistance, this kind of fertility tracking is incredibly difficult for most people. The pill, Rock suggested, was merely a way to “regulate” these finicky and hard-to-track periods so that Catholics could reliably know when they should abstain. The problem, of course, was that the pill prevented ovulation and menstruation. That’s where the week of sugar pills—and the resulting not-actually-a-period-bleed—came into play.

Rock’s plan totally failed, but the week-long dummy pills stayed. Listen to this week’s episode to hear the rest of the story.