The weirdest things we learned this week: you can mummify yourself to death and Disney is full of military tech 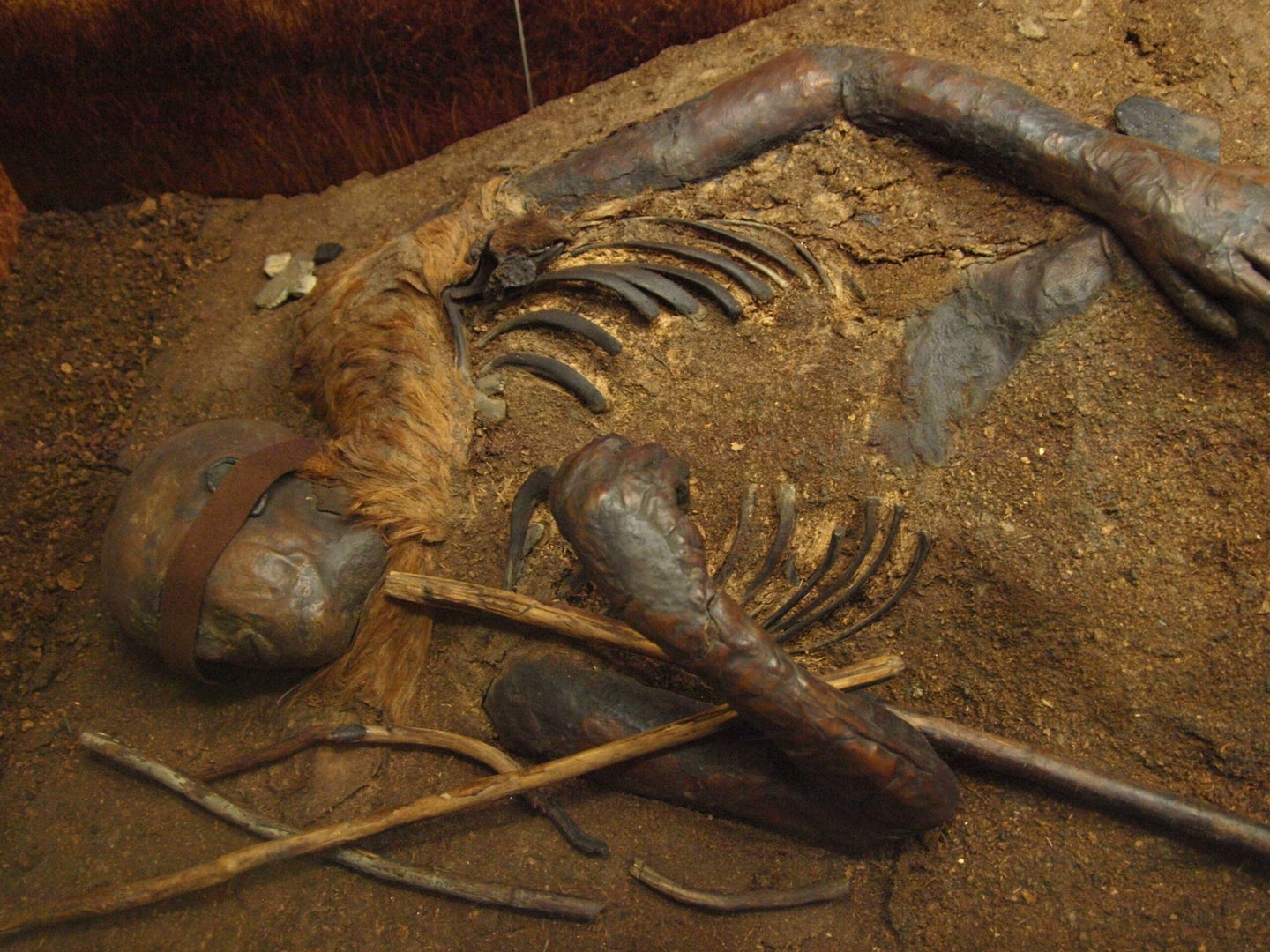 Fact: You can mummify yourself to death

A recent trip to Northern Germany—and the bog bodies at Schleswig-Holstein Landesmuseum—got me thinking about mummification in general. I knew how Ancient Egyptians did it, and I knew that bodies could wind up mummified without outside help, but how exactly does the whole process work?

Well, it turns out I had a lot to learn even about Ancient Egyptian mummification, which may have been quite different from the laborious process most of us learn about in school (at least sometimes). According to notes from Herodotus, folks on a budget would do things like shoot special oils up corpse anuses to liquify their internal organs and let the results just ooze on out. A more middle-class crowd might inject those substances directly into the abdomen and put a rectal plug in place, to save the drainage for a more subtle evacuation after the corpse had dried out. These reports are not without controversy, but one thing is clear: there was no one way of mummifying a body, even in the culture most famous for creating quintessential mummies.

On this week’s episode of the show, I also talk about how mummies can form naturally, along with one of my eeriest facts to date: it’s possible to mummify yourself to death, and there are folks who’ve done it.

Fact: It’s time to rethink who qualified as a “scientist”

What makes someone a scientist? Today, you might answer “a Ph.D.” Not true, but an understandable assumption. But before there was a prescribed route to academic success, things were even more subjective—and recognition was typically restricted to men. On Weirdest Thing, we’ve talked a lot about women whose scientific contributions weren’t appreciated in their lifetime, like Hildegard von Bingen, a medieval nun with some serious insights into the cosmos, and Caroline Herschel, a creative mathematician.

I wanted to add a few more into the mix: Harriett Tubman, a conductor on the Underground Railroad, but also a nurse and naturalist; and Madam C.J. Walker, the founder of a hair care empire, and an industrial chemist by any other name. Though the records are sometimes spotty, historians Dianne Glave (author of Rooted in the Earth: Reclaiming the African American Environmental Heritage) and A’Leia Bundles (a historian and Walker’s descendant) helped me piece together what we know about these women’s serious skills.

To celebrate my first trip to Disney World as an adult, I decided to be a total buzzkill. I’d heard a few years back that the same special effects studio that builds everything from the Pirates of the Caribbean and the cars from, uh, Cars also does pretty good business as a military contractor. Garner Holt Productions builds lifelike, expressive animatronics for the Infantry Immersion Trainer at Camp Pendleton—a fake village featuring a mix of everyday folk repairing bicycles and potential enemy combatants that trainees must assess and navigate.

The company’s uncannily expressive robotic Abe Lincoln bust (seriously just watch this video), which is based on the same tech as the stunt combatants, made a lot of headlines in 2017. And, it turns out, past Disney-owned Abes were similarly impressive—always on the bleeding edge of what theme-park tech can do.

So, I started to wonder: How much theme-park tech is actually military tech in disguise? The answer is a childhood-dream-exploding “maybe more than you would think or want.” The birds in the Enchanted Tiki Room? Controlled by a nuclear-missile guidance system. The 0-60mph in 2.8 seconds launch on the Rock ‘n’ Roller Coaster at Hollywood Studios? An adapted version of the system now rockets fighters off of aircraft carriers.

The military even wanted old Walt to adapt the mechanisms in the very first animatronic Abe into a type of Iron Man suit. (Walt said “no,” by the way.) I may never think of the House of Mouse in quite the same way again.