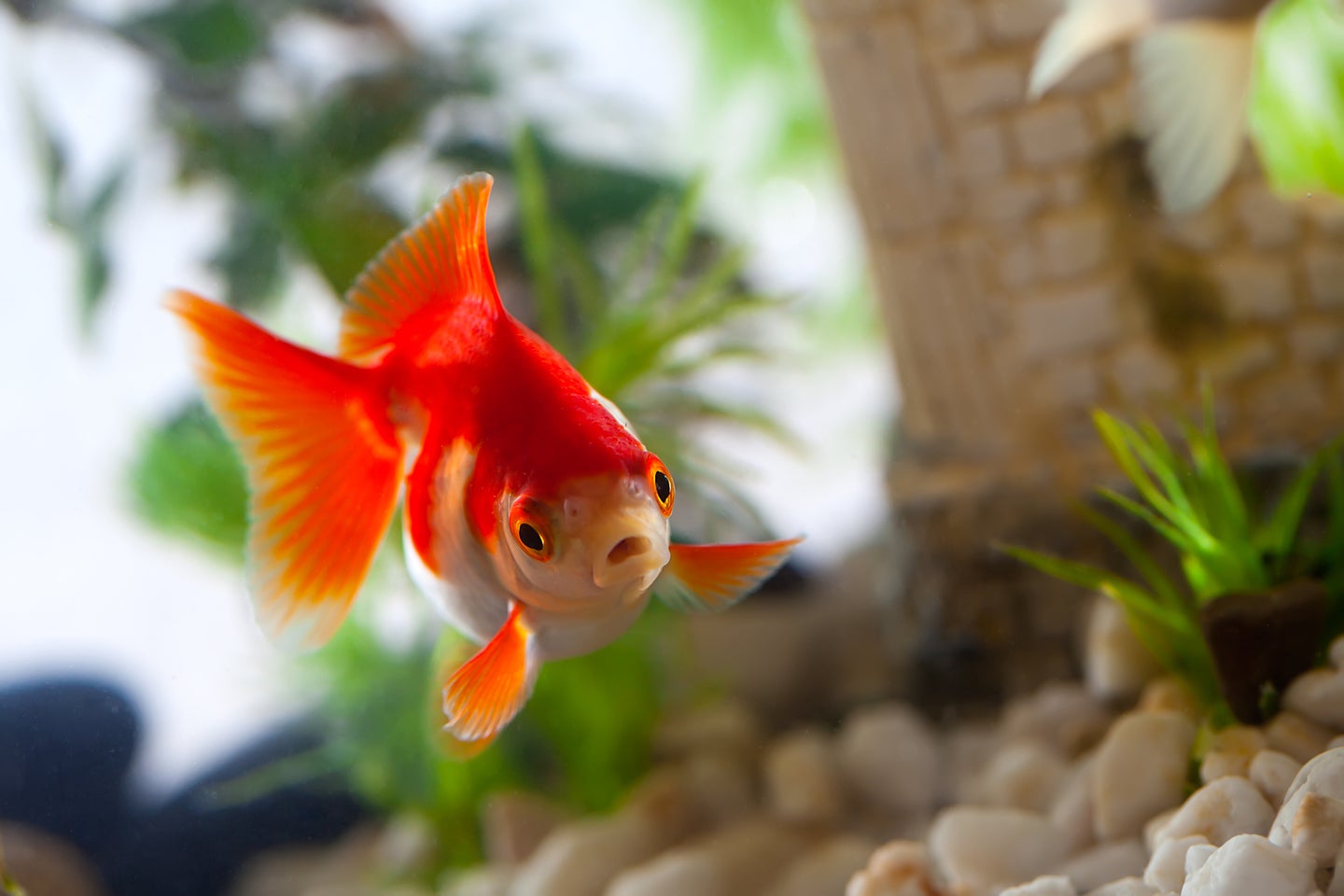 This week’s episode is a recording of the second half of our latest live event at Caveat in New York City. Don’t worry, we’ll have another one soon. We can’t share all of our silly powerpoint visual aids in this article, but you’ll find the rules to the referenced drinking game at the bottom of this post! Enjoy the show:

In the year 1842, Queen Victoria became obsessed with big and beautiful Shanghai chickens. She built them an aviary and spent afternoons there sipping tea. She bred them and sent precious eggs to her relatives throughout Europe. And just as it happened with Christmas trees and white wedding dresses, the Queen brought another one of her passions into the zeitgeist.

This chicken obsession, dubbed “hen fever,” quickly spread from Europe to America. Bostonians held an annual poultry show, where “hen men” (I swear that’s a real term and not a questionable subreddit) showcased their carefully bred chicken lineages. Soon enough, chickens became so popular that Americans would spend $1 on a single egg, or $120 for a pair of chickens. Today, that’s the equivalent of $30 per egg and $3,600 for two birds. Yeesh!

Eventually, chicken eggs became commonplace on American breakfast plates. Farmers began building coops and housing more and more chickens to keep up with demand. But to their horror, they realized stressed-out, overcrowded chickens were cannibalizing one another!

While improving living conditions does lessen cannibalism, some inventors also turned to eyeglasses to reduce bloodshed. The specs worked by blocking or disguising the sight of blood, which can enrage unhappy hens. One inventor even created rose-colored contact lenses.

For more juicy details on hen fever, and to find out how farmers keep their coops cannibal-free these days, give this week’s episode a listen.

Fact: Goldfish gulping used to be a competitive sport

In 1939, spurred by a $10 bribe from his friends, Harvard freshmen Lorthorp Withington Jr. downed a live guppy—and got his picture in LIFE magazine, to boot. So began the great swimmer-swallowing craze of the late 1930s. Kids across the country began battling it out in an absurd game of one-upmanship, in which a student at Clark University eventually would down some 86 goldies. The shenanigans even bred an official governing body, the Intercollegiate Goldfish Gulping Association, which stated that in order for one of these “meals” to count the fish must be at least 3 inches long and must also remain in the competitor’s stomach for at least 12 hours.

The fad died within a year, but YouTube is still littered with its effects. Steve-O, of Jackass fame, attempted to complete the so-called “Goldfish Challenge” only to cough up the pair of guppies—still alive—moments later. Many folks continue to swallow live pets today. In one particularly gruesome case, a high-as-hell Dutch man downed a pet catfish, which became lodged in his gullet and required hospitalization to extract.

Wasted or not, this is all quite unpleasant for the humans involved, but it’s also a pretty brutal end for a pet fish. Our throats squeeze food on its way down, and even a stomach full of water is too hot for a little swimmer to breathe. There’s also a lotta acid down there, and digestive enzymes specifically formulated to break down protein. At best, a goldfish probably has just a few minutes to escape before all hope is lost.

Fact: There was once a man whose life-long, literally insatiable hunger drove him to do terrible things (including, allegedly, eating a toddler)

The story of the man now known only as Tarrare is tragic, mysterious, and impossible to confirm—but according to doctors of his day, there is at least some truth to the tale of this horrifically hungry boy.

Born in rural France in the late 18th Century, Tarrare was reportedly a pretty normal-looking man. Well, relatively normal. He had an unusually wide mouth, stained teeth, and pale, sagging skin (kind of like a blonde, French Babadook, I can only assume) and while his frame was of a typical size for his age, his belly frequently became grossly distended. Why? Because he ate… everything. Some even claimed he’d been kicked out of his childhood home for eating more than his parents could provide.

This voracious character’s short life had many twists and turns. He was a street performer, a soldier, and, very briefly, a spy—one who ate military secrets and then pooped them out on demand. Unfortunately, while Tarrare was fantastic at eating things and did an awful lot of defecating in his time, he turned out to be terrible at espionage. So instead of being remembered as a superhuman war hero, his biggest claim to fame is that—while hospitalized in search of a cure for his appetite—he may have resorted to munching on medicinal poultices, stray animals, blood, human corpses, rotting garbage, and perhaps even a live toddler. Most of the things that doctors wrote about Tarrare are probably embellished or even totally fabricated. But on this week’s episode, I get into the fascinating and horrifying details—and some possible explanations for the hunger that ruined Tarrare’s life.