The weirdest things we learned this week: the origin of moron, forgotten scurvy cures, and bisexual space stations 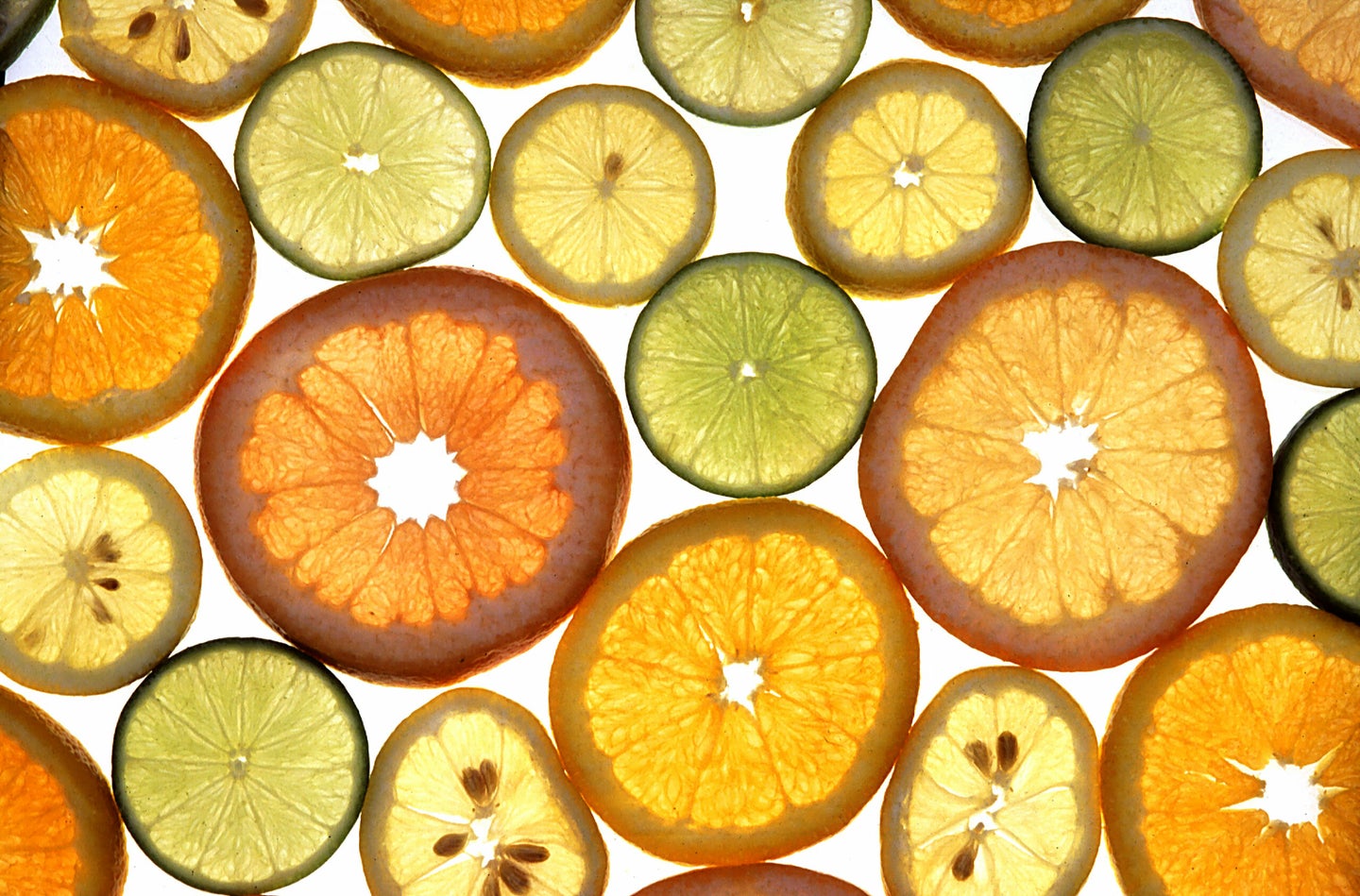 This week, Helen Zaltman of The Allusionst, a fabulous linguistics podcast that you should really already be listening to, stopped by to talk to us about the history of the word bisexual—or perhaps bisexuous? You’ll have to listen to find out. It’s a wild romp all the way through, and includes both bisexual oysters and space stations.

Fact: The word “moron” was once a clinical term—and it has a dark history

My hometown is a weird place: Vineland, NJ is a failed temperance Utopia and allegedly the site of the first use of “not guilty by reason of temporary insanity” in a murder case. But on this week’s episode I focus on a particularly disturbing aspect of the city’s history—and one that I used to hear tossed around as a joke. Vineland is where the word “moron” was invented, which sounds hilarious when you’re 12 but is a lot less funny when you find out how many Nazis were involved.

Founded in 1888, The New Jersey Home for the Education and Care of Feebleminded Children was, in some ways, incredibly progressive and well-intentioned. It was one of the first publicly-funded institutions for assisting people with developmental disabilities, and residents learned to read and master trades that could allow them to live more independently.

But at the turn of the century, most mainstream medical professionals in America were absolutely ravenous for the field of eugenics—the idea that humans could breed certain traits into or out of existence by promoting “fit” individuals and limiting the reproduction of the “unfit.” Doctors and researchers in Vineland were no exception. And during his time as the institution’s director, Henry H. Goddard produced reams of shoddy “research” in support of eugenics that had a direct influence on Nazi ideology. One of his most famous works was cited as evidence of the power of eugenics for years to come. As I explain on this week’s episode, it wasn’t just dangerous—it was also totally made up.

The American eugenics movement has come up a few times on Weirdest Thing: It featured prominently in my story about sideshow babies and, somewhat surprisingly, came up when we talked about Ben Franklin’s love of sitting around his house in the nude. The same pseudoscience that would fuel genocide in Nazi Germany was first popularized in the U.S., and it wasn’t on the fringes. People thought it was rational and irrefutable. Eugenics was completely mainstream. We shouldn’t let ourselves forget just how easy it is to normalize something dangerous and untrue, especially with the help of “science” cobbled together with a specific narrative in mind.

Fact: we repeatedly discovered and then lost the cure for scurvy over hundreds of years

I was re-reading this fantastic story about how wrong we are about the nature of obesity when, right in the opening paragraphs, I was hit by a revelation I’d been hit by before: for a couple hundred years, plenty of people knew how to cure scurvy, and yet hundreds of thousands of sailors died from it anyway. It’s one of those fact that I was sure must be right, because it’s so outlandish that no one would make it up. And yet…I don’t know, it just didn’t seem possible.

Scurvy is a horrifying ailment—you essentially decompose from the inside out—but it’s also a pretty simple disease. It’s just a lack of vitamin C. Being one of the essential nutrients that our bodies can’t synthesize, we have to get vitamin C from our food. We don’t need much (and certainly not the massive quantities you’re told to take for a cold, which by the way don’t actually do much at all), and it’s really a testament to how easy it is to get sufficient quantities that scurvy is associated almost exclusively with sailors. Vitamin C breaks down pretty quickly, so you have to get it from fresh meat or produce, two things that run scare on ships out at sea for months at a time.

Back in the Age of Exploration, basically every ship had scurvy. Up to half of a crew could be expected to die from it. And like I said, it’s a gruesome death, so you’d think that the second anyone figured out how to stave it off the news would spread. Yet the miracle of lemons and oranges, or even just fresh meat, seems to have eluded most ship captains for hundreds of years, even as multiple men in various navies figured it out in isolation.

You’ll have to listen to the episode to learn exactly why this whole thing happened—and how we eventually solved scurvy for good, mostly by accident. It’s somehow full of even more twists than I ever expected.