The weirdest things we learned this week: 10k steps a day is totally made up and Charmin knows exactly how you poop 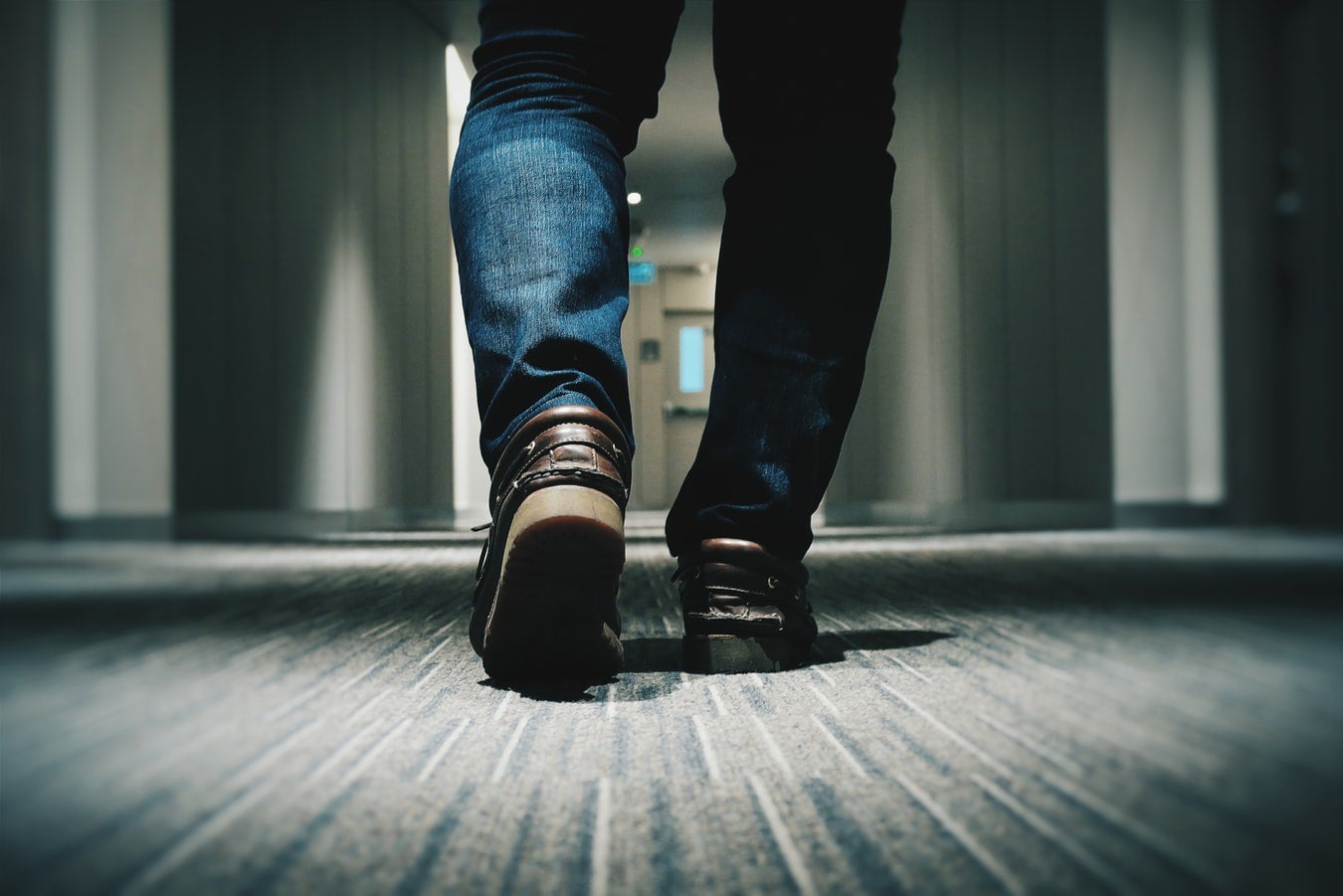 We’re thrilled to be back for our third season, and even more thrilled to hang out with you on Halloween. We’ll be at Caveat in New York City for another fantastically weird live show on October 31. Get your tickets soon, because our shows sell out so fast it’s spooky. Without further ado, here’s season three:

We internalize so many rules passed on by our parents, teachers, doctors, and friends in the hopes of being healthy: Brush your teeth for two minutes twice a day, get eight hours of sleep, eat three meals a day—don’t ever skip breakfast—and, of course, get 10,000 steps a day.

We are so used to hearing these pillars of daily living that many of us never question their accuracy. Well, it turns out that making sure you brush each individual tooth is more important than hitting the two-minute mark and breakfast isn’t for everyone (though the eight hours of sleep thing still holds up). So those of us addicted to our fitness trackers would be wise to stop and ask whether 10,000 steps is really a good benchmark to hit.

I am currently training for a marathon, and on my days off, I rarely, if ever, hit those heroic 10K strides. But even the American Heart Association recommends it. Concerned that I could be setting myself up for athletic failure and perhaps even jeopardizing my health (dramatic, I know!) I decided to track down the scientific studies that first turned public health experts and doctors on to this golden number. As it turns out, there weren’t any—except for some recent research, all published after wellness wonks got fixated on 10,000 steps, asking whether the idea holds any merit. Instead of evidence, all I found was one very clever marketing campaign. Listen to this week’s episode to learn more.

Fact: Eleanor Roosevelt’s death is a medical mystery for the ages

In 1960, doctors diagnosed Eleanor Roosevelt with aplastic anemia. The rare and, at the time, untreatable condition meant her bone marrow wasn’t producing enough red blood cells. But Roosevelt, known as the “First Lady of the World,” was determined to keep up with her work. She continued traveling the world until 1962, when she was too sick to continue. Wracked with fevers and a hacking cough, she went in and out of the hospital. Her doctors treated her anemia with a steroid and, suspecting she may also have tuberculosis, two different antibiotics. Upon her death on November 7, 1962, their autopsy report showed some surprising findings, which continued to arise decades later, when medical historian B.H. Lerner published his review of the case in 2000. To hear how the mystery unfolded, listen to the latest episode of The Weirdest Thing I Learned This Week.

A few months ago I got an email I couldn’t possibly ignore: it was an invitation to visit the Procter & Gamble labs in Cincinnati and see all the secret tests that go into making a roll of toilet paper. Oh, and the fake poop. They also promised to show me their hitherto unseen fake poop.

As a long-time poop science enthusiast, I couldn’t get my butt to Ohio fast enough. And you better believe I learned a lot about paper, plushness, robots, balloon butts, and artificial BMs. Check out the inside poop scoop for yourself in this week’s episode and the video above.

*If you like The Weirdest Thing I Learned This Week, please subscribe, rate, and review us on Apple Podcasts (yes, even if you don’t listen to us on Apple—it really does help other weirdos find the show, because of algorithms and stuff). You can also join in the weirdness in our Facebook group and bedeck yourself in weirdo merchandise from our Threadless shop. And don’t forget to snag tickets to our extra-special-and-spooky Halloween live show!