Lightmatter and two universities have received funding from the intelligence community to work on photonic computing in an autonomous vehicle. 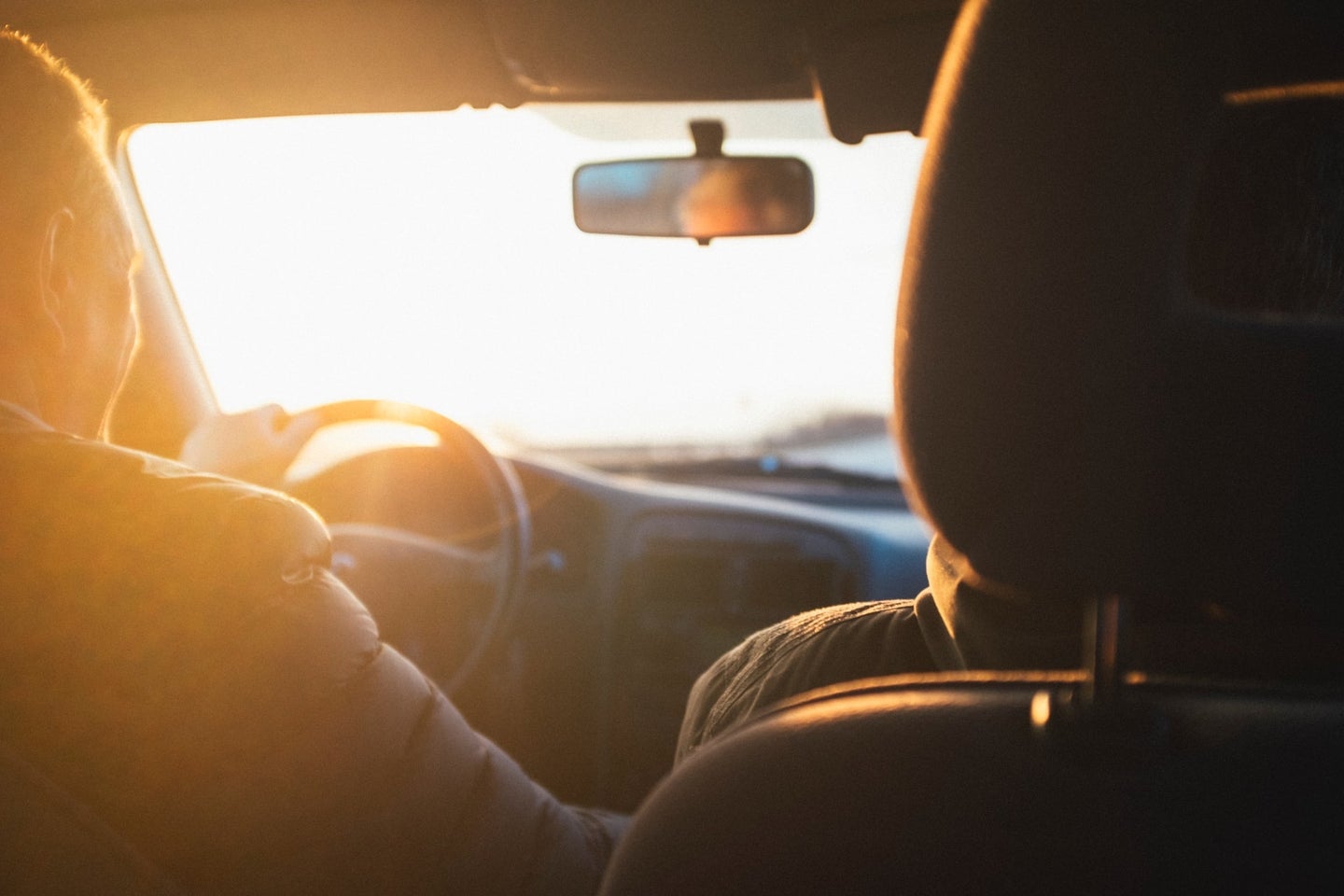 A photonics-based processor uses light instead of electrons. Photo by Darwin Vegher on Unsplash
SHARE

Two clear trends are developing in the automotive space: The first is the move away from internal-combustion engines and toward battery-electric vehicles, and the second is the pursuit of autonomy. Cars that can drive themselves come from the likes of Waymo and other companies, while automakers such as Tesla boast about their driver-assistance features.

One company planning on tinkering at the intersection of these trends is called Lightmatter, which is going to build the brains of a self-driving prototype vehicle. The company’s microchips set them apart from others in the tech industry: The chips that will do the computing for this experimental self-driving car will be light-based, unlike the traditional chips that employ electrons and transistors.

The company, in conjunction with Harvard University and Boston University, has received $4.8 million in funding from a government organization called IARPA. That stands for Intelligence Advanced Research Projects Activity, and can be thought of as an analog of DARPA—which funds defense-related research—but from the Office of the Director of National Intelligence.

Lightmatter, unlike outfits such Zoox or Rivian, is definitely not a car or transportation company, so don’t expect to see Lightmatter-branded vehicles passing you on the highway. It’s a chip company, and the photonic chips they make are specifically geared towards powering artificial intelligence computations in an efficient way.

“We are building something that’s not a general-purpose processor—it’s a processor targeted at AI,” says Nicholas Harris, the CEO and co-founder of Lightmatter. Running the neural networks that can execute AI tasks, such as what goes on in computer-vision processing, takes math. “It’s a lot of multiplication and addition, and it’s a lot of moving data around the chip at very high speeds—so we do all of those operations using integrated photonics,” he says.

[Related: Why this Amazon-owned company is bringing its autonomous vehicles to Seattle]

A photonics chip uses light waves, whereas traditional computer chips are based on electric circuits and transistors. One very simple way to think about the difference is this: “The basic concept is really destructive and constructive interference of light in one case, and controlling the path of electrons using transistors as switches in the other case,” explains Ajay Joshi, an associate professor at Boston University who is also involved in the project.

So why try to use light-based chips on a self-driving car, even just as an experiment? Since Lightmatter boasts that its chips are both faster and more efficient than a traditional chip, the idea here is that running the brains of a self-driving car with their chips could more efficiently use the limited electrical resources onboard an autonomous EV. “Our vision, as that [AV] market grows, is that we’re going to preserve battery range while providing the enormous amount of compute you need to rip out the steering wheel,” says Harris.

He says that their light-based chips will “serve as the brain for a buggy.” The entire experimental vehicle won’t run on light-based chips (so technically, the system will be a combination of photonic chips and traditional ones), but the part of the computing hub handling the AI would. That brain would probably operate “multiple neural nets that are running back-to-back,” he adds, helping the buggy figure out what its perception system is seeing and what the car should do next.

The company is not planning to actually create a car from scratch. “We’re just going to buy something off the shelf,” Harris says. “We’re not trying to innovate on anything to do with the car—it’s just the brain.” The light-based chips, in other words, could work as the central compute unit for a self-driving buggy or even a golf-cart-type contraption. The ultimate goal is that if that brain can do its AI-operations efficiently, then the self-driving buggy could do more with its batteries.

The IARPA program that this research is part of is called MicroE4AI. The government entity describes some of the initiative’s goals this way: “Examples of desirable outcomes for this program include the development of artificially intelligent navigation systems for Unmanned Autonomous Vehicles (UAVs), hybrid analog/digital/photonic computation, and advanced diagnostics and tamper detection for microelectronic devices.” Lightmatter is just one team involved in the program. Other organizations, like General Electric and Purdue University, have also received funding from IARPA.