Which Electric Car Is Right For You? 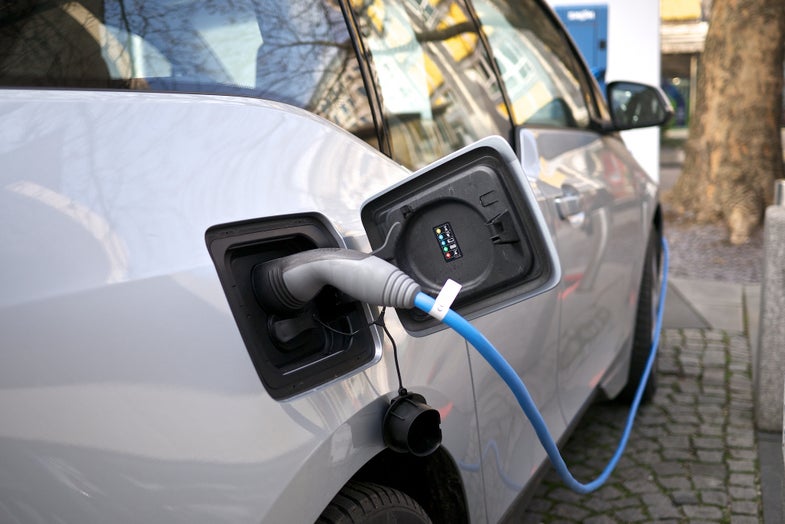 Picture yourself behind the wheel of an electric car. Do you feel irritable? Tense? Does your mouth go dry? How about numbness or tingling of the extremities? You may be suffering from range anxiety, the fear that your electric car will lose its charge at the worst possible moment, leaving you stranded far from civilization with your power cord in your hand. Though you won’t find it described in the DSM-5, range anxiety is a real problem that’s left electric vehicle researchers, developers, and dealers scratching their heads. Despite solid consumer interest in electric vehicles, many still feel uncertain that an electric car can meet their individual needs.

“That uncertainty is a real obstacle to picking a green car,” says Samveg Saxena, a researcher at Lawrence Berkeley National Laboratory. Saxena describes himself as “relentlessly passionate” about green transportation and believes that choosing a vehicle is a critical decision point with huge implications for our energy grid and environment. The key to overcoming range anxiety and other uncertainties about the value of green vehicles is information, he says. To that end, he’s developed an app that allows drivers to virtually test drive green vehicles so they can decide what’s best for them.

The app is called MyGreenCar. You simply install it on your phone, choose the cars you’d like to virtually test drive, and then drive your own car as you normally would. MyGreenCar tracks your personal driving style (hard braker or fast accelerator), the terrain you frequent (hills or flatlands), and driving circumstances (stuck in traffic on the freeway or just putt-putting around town). It then tells you how the vehicles stack up in terms of fuel efficiency, range, and cost savings.

“We want to make this as easy and intuitive as Fitbit,” he says.

The app’s ease of use masks the complexity of the software behind it. The MyGreenCar team has created individualized physics models for each available make and model, taking into account specific factors like aerodynamic drag, rolling resistance, torque output, and tractive power. It’s a gargantuan task. Every year more than 1,200 new car models are released, each with its own particularities and features. So far, the team has created individual calibrations for over 5,000 vehicles, nearly every model from 2010 to 2015.

The idea, he says, is not necessarily to convince users to buy the greenest car possible, but to find the greenest car that’s realistic for them. In some cases, consumers may have decided on a particular make and model, but want to compare special features that might affect fuel economy, such as cylinder deactivation or continuously variable transmissions. Green features often mean a higher sticker price, so consumers need to know that in the long run those features will save them money.

“There isn’t personalized, actionable information out there for people interested in buying green cars,” Saxena says. “This will help remove that barrier.”

Saxena has partnered with the EPA and the Department of Energy to help make MyGreenCar available to millions of consumers by the end of the year, he hopes, to coincide with the release of the 2017 federal fuel economy guidelines.