How the government is making way for self-driving cars

Outgoing Secretary of Transportation Anthony Foxx on our robotic future 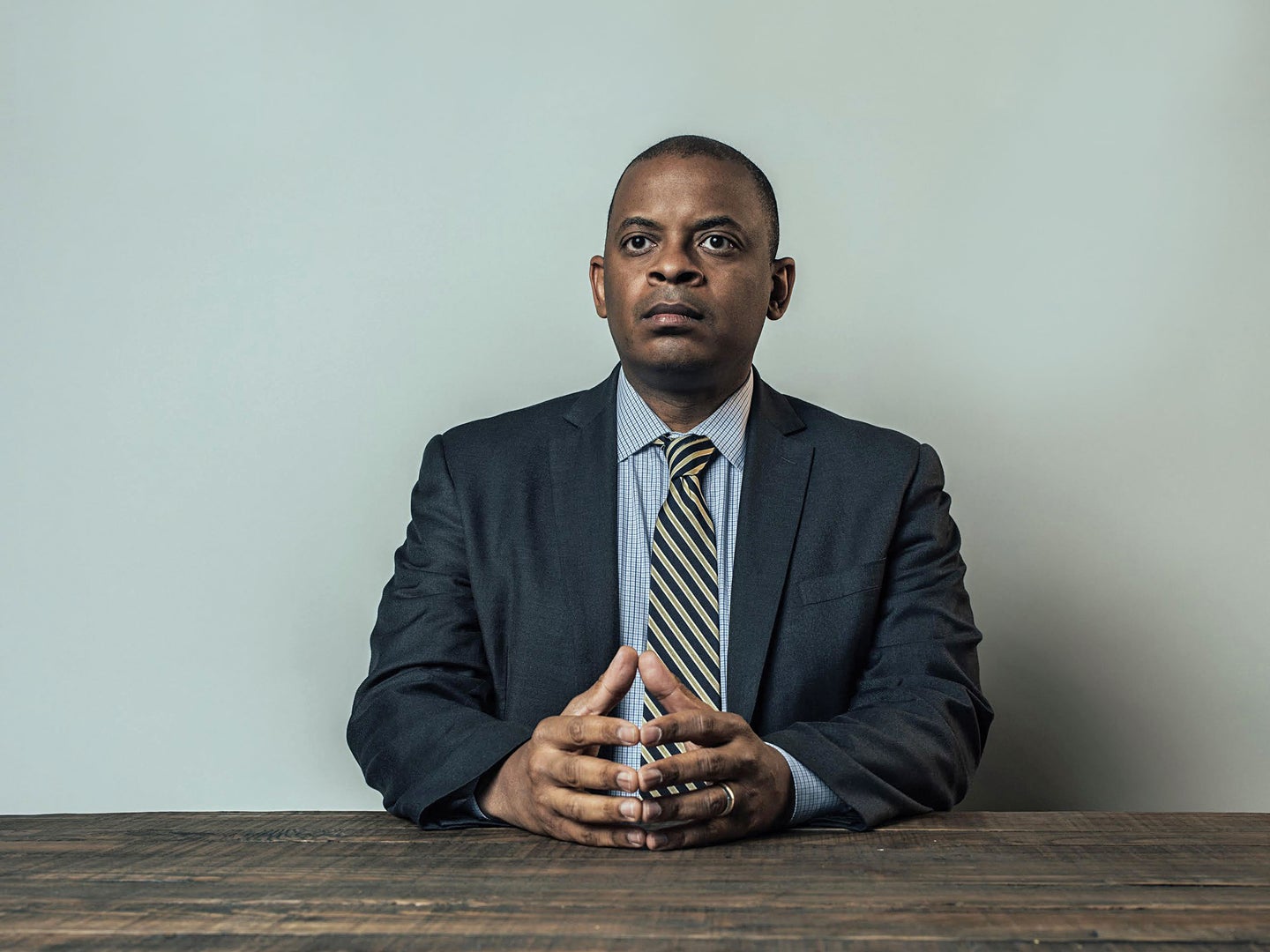 Driverless cars are moving fast. Google and Lyft flash us their self-driving-car schemes, and Uber has already put robo-cabs to work in Pittsburgh. But if autonomous cars are going to chauffeur us, we need to regulate them.

During his time as Secretary of Transportation, Anthony Foxx, who leaves his post at the end of January, penned laws to keep us safe on these changing roads. And he has some tips for the new hire.

What advice would you give the new secretary?

We’ve laid out a template for the future, one that you can build upon. Take our work on data sharing. It’s one thing for a company to build an autonomous vehicle and collect data on it. It’s another for a manufacturer to collect data, anonymize it, and share it with other manufacturers. When one car avoids a crash using a specific maneuver, other cars can learn from that. Taking a proactive approach on laws that require autonomous automakers to share information will help keep roads secure in the future, and we’ve laid the groundwork for that.

Is being open something we should demand of these companies?

The government and the Federal Aviation Administration have kept the skies safe without mandates. Commercial carriers voluntarily share anonymous data with us on accidents and near-collisions. We’re able to work with them to reduce risk in the skies, so we’ve had experiences with nonmandatory data sharing. Whether that works in the automobile space where everyone is hypercompetitive, I can’t say. But we’ve started to open that conversation with carmakers.

In the past, U.S. highway planning neglected minority and impoverished neighborhoods. Could an autonomous future also be biased?

We’ve already seen it. We’ve seen how modern travel can be biased toward those of a certain economic class. Many systems today trade money through the use of smartphones and credit cards, though there are still large numbers of people who might not have one or both. When you think of a service like Zipcar, those rental cars reside in certain communities. You’re going to have the same situation with some of these autonomous-vehicle services.

To combat this, companies have to think about how the facilities they build actually serve the communities that they touch.

What’s been your main challenge in crafting policy for driverless cars?

We’re doing something we’ve never had a chance to do: be a part of developing a culture of safety around driverless cars from the beginning. We didn’t have that chance with the original automobile or the airplane. Those technologies existed before our department did.

We’re laying out guide-lines to set expectations for present-day stakeholders but simultaneously forecasting the driverless-car arena of the future. We want people to think of what we’re doing less as a final word and more as a beginning.

This article was originally published in the January/February 2017 issue of Popular Science, *under the title, “Right of Way for Robo-Cars.”