Autonomous Uber vehicles are coming to Pittsburgh this month 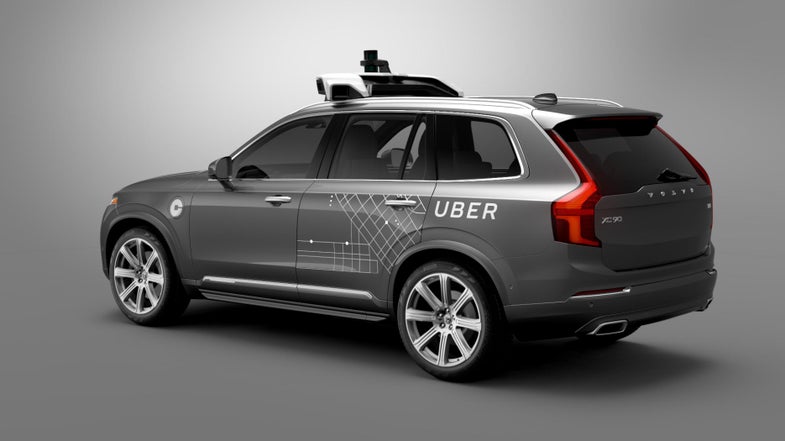 Uber, the ride-sharing company, may beat out its competitors this month by being the first to get autonomous vehicles out on the road. Yesterday, Bloomberg reported that the company's self-driving cars could take to the roads of Pittsburgh some time this summer. The company doesn't think the test run in Pittsburg will run without any mistakes, that's pretty much unavoidable. But, the test is a necessary one, and represents a major step forward. Uber via Bloomberg
SHARE

Uber is almost undoubtedly the biggest name in ride-sharing in the 2010’s and the company is looking to go even bigger. While the company currently relies on hiring drivers to bring passengers from point A to B, Bloomberg reports today that self-driving Uber cars will hit Pittsburgh as early as this summer. That beats competitor Lyft‘s goal of getting automated vehicles on the road by 2017 by almost half a year.

The choice of Pittsburgh can be traced back to Uber’s close relationship with Carnegie Mellon. While Uber didn’t quite partner up with the university, it did poach 40 Carnegie Mellon researchers to work on autonomous vehicles for the startup. The researchers hired away hail from CMU’s robotics center–many of which were software developers.

Uber has retro-fitted Volvo XC90 sport-utility vehicles to support its driverless car software. Autonomous Ubers will be sent to Pittsburgh-residing Uber users at random, meaning you won’t be able to specifically choose the cars currently. And the rides, for now, will be free of charge. While the cars will drive themselves, a human being will still sit in the drivers seat along with a person riding shotgun taking notes on a laptop about the ride.

In addition, cameras on the inside and outside of the Volvo car will take note of everything that occurs during the trip. Though, presumably, this precautions will only be necessary at the start of the program. “The goal is to wean us off of having drivers in the car, so we don’t want the public talking to our safety drivers,” Raffi Krikorian (Uber’s engineering director) tells Bloomberg.

Interestingly, the self-driving Uber vehicles will mandate human intervention when going over bridges. When approaching a bridge, the car will chime–indicating that a human driver will need to take over. “Bridges are hard,” Krikorian told Bloomberg, saying this was due to bridges offering fewer landmarks the computer can use to figure out where to go. The computer uses buildings, street signs, trees as indicators of how to proceed. With a bridge providing simply one giant body of water as your surroundings, it’s best at the moment that a person handle that part of the trip. At the end of the bridge, the computer is once again able to take control. 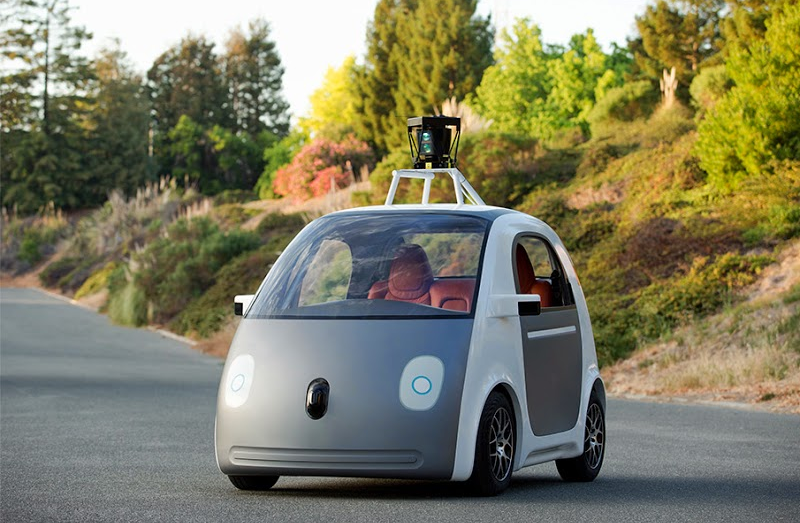 Uber’s most direct competitor currently is Lyft. The pink-mustached ride-sharing service has big plans for autonomous vehicles. While Lyft has expressed interest in bringing its own driverless fleet of cars, the company isn’t planning to have any on the road until 2017–according to a report from The Wall Street Journal. Lyft remains tight-lipped about its self-driving car plans. Though when we spoke with Lyft’s founder, it was clear the company had big plans to one day bring an autonomous car network to the masses. How soon we’ll see this network come to fruition, however, is anyone’s guess.

A self-driving car discussion isn’t complete without addressing Google’s efforts in the field. The search company has spent years crafting its autonomous vehicle software and has brought its car prototype and retro-fitted vehicles to streets in California and Texas. The company also continues to work on refining the autonomous software on its enclosed Castle campus.

Uber predicts to Bloomberg that eventually one of the self-driving tests will go wrong. Something, they admit, is unavoidable. Even Google’s driverless vehicle has gotten into hairy situations. But the employment of self-driving Uber cabs to city streets is a big first step for autonomous travel. With added competition coming from Lyft, former investor Google and even car makers, it’s clear many companies are looking to be the first to drive us to the future of transportation.