By 2030, zero-emission vehicles only 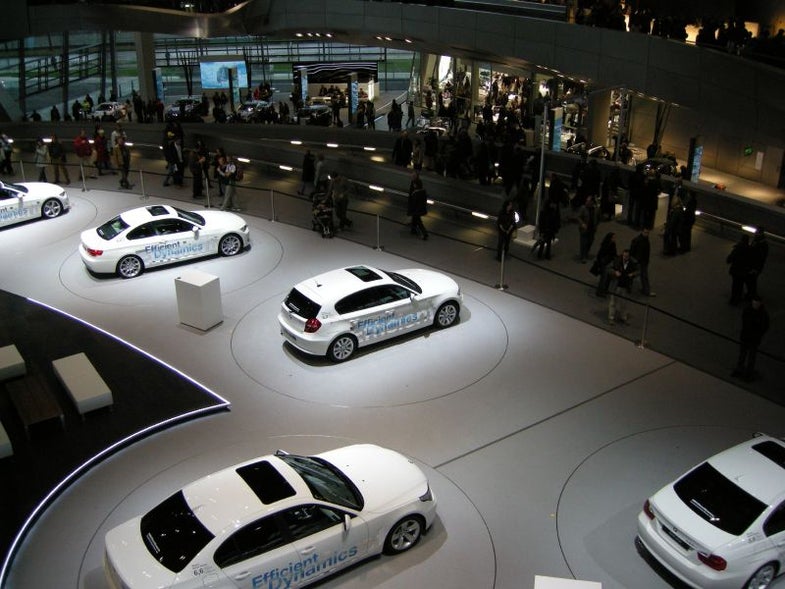 “The first true internal combustion engine was undoubtedly the cannon,” Popular Science declared in October 1904, citing the work of Christiaan Huygens in the 1680s, before plotting a history of the engine through the gas engines of the 1860s.

“The engine in its present state of development and perfection,” continued Charles A. Parsons, president of the engineering section of the British Association, in a longer essay on Invention and Discovery, “an engine which is able to convert the greatest percentage of heat units in the fuel into mechanical work, excepting only, as far as we at present know, the voltaic battery and living organisms.”

The EPA estimates that a single passenger car “emits about 4.7 metric tons of carbon dioxide per year,” and transportation writ large accounts for hist over a quarter of the United States annual greenhouse gas emmissions. Germany is one of the world’s largest producers of automobiles, and the largest in Europe. While the resolution carries no legal weight, it signals a shift to zero-emissions cars, and Germany is suggesting new rules for the entire European Union to take up and put into force.