What Is Faraday Future And Why Should We Care? 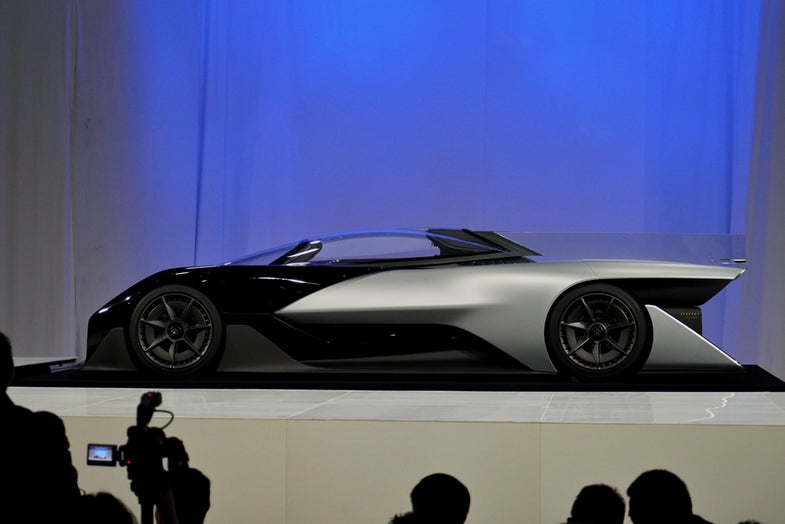 The all-electric concept car boasts some impressive specs, including a reported 1,000 horsepower-equivalent engine, but the real question is what of this design will actually trickle down to any hypothetical consumer model, and when?. Eric Adams/Popular Science
SHARE

Faraday Future—a secretive, California-based selectric-vehicle startup that’s been teasing a big reveal for weeks—finally pulled the sheet off its debut concept in Las Vegas Monday night, just ahead of the Consumer Electronics Show. We give them credit: It’s a looker, a striking, 1,000 horsepower LeMans-style racecar that seats precisely one.

Now, this won’t be the company’s first production car—that will come in the next few years, and will most likely be a sedan meant to compete with Tesla’s Model S or smaller Model 3. The FFZERO1 is purely a concept, meant to show off the new brand’s nascent technology and the innovation Faraday claims lies within.

This includes four electric motors—one at each wheel—to produce those 1,000 horses, and a slew of driver-centric amenities, including augmented reality and a majority of vehicle info displayed on the driver’s smartphone, which will sit mounted in the steering wheel. The car also has a dramatic tunnel through the chassis that channels air toward the batteries, keeping them cool.

Though the reveal of the FFZERO1 was the big payoff of the hour-long presentation, the meat of it focused on Faraday’s broader vision of future mobility, which will manifest with its production vehicles. “We’ve assembled a team of 750 talented individuals from the likes of BMW, Tesla, Audi, Google, and Apple,” says Nick Sampson, Faraday’s senior vice president of R&D and product development. “Our goal is to make the world better by making mobility cleaner and more efficient.”

To do that, Faraday will deploy fully-electric powertrains with multiple motors and customizable “variable platform architecture.” This will allow a single chassis system to work for a variety of vehicles, from supercars like the FFZERO1 to compact sedans to SUVs and pickup trucks. Like Tesla, its batteries will be low and flat, improving handling and safety for all the vehicles, and the modular construction will permit easy adaptation to any vehicle configuration. But Faraday will also focus on autonomy and automated communication between vehicles on the roads, allowing for more efficient driving in congested environments–and reduced stress on the passengers.

The billion-dollar question, of course, is whether any of this actually happen. Tesla has struggled mightily for more than a decade to gain traction in the notoriously difficult automotive universe—and it also had roped in major talent from the beginning. What makes Faraday think they can start selling cars in just two or three years, as they suggested this evening?

The workforce of 750 personnel (550 in the U.S., 200 abroad) would suggest they’re serious, as does the investment in a brand-new factory outside of Las Vegas.

But where Tesla has always had to be creative and persistent about securing financing, Faraday has the apparent backing of some deep pockets from China, a technology powerhouse called LeTV.

China is keen on producing electric cars to help confront its pollution and energy woes, and because they’re less complicated than internal-combustion vehicles, and LeTV pulled in auto-industry veteran Ding Lei—who spoke tonight, as well—to develop vehicles in China and support Faraday Future in the U.S.

While the FFZERO1 is certainly an entertaining debut, the real test will be whether the company can produce affordable, practical electric vehicles for the mass market. Apart from some promising graphics showing the new modular chassis designs, we didn’t really see much of that tonight. We did, however, see a company that seemed quite serious about getting there. 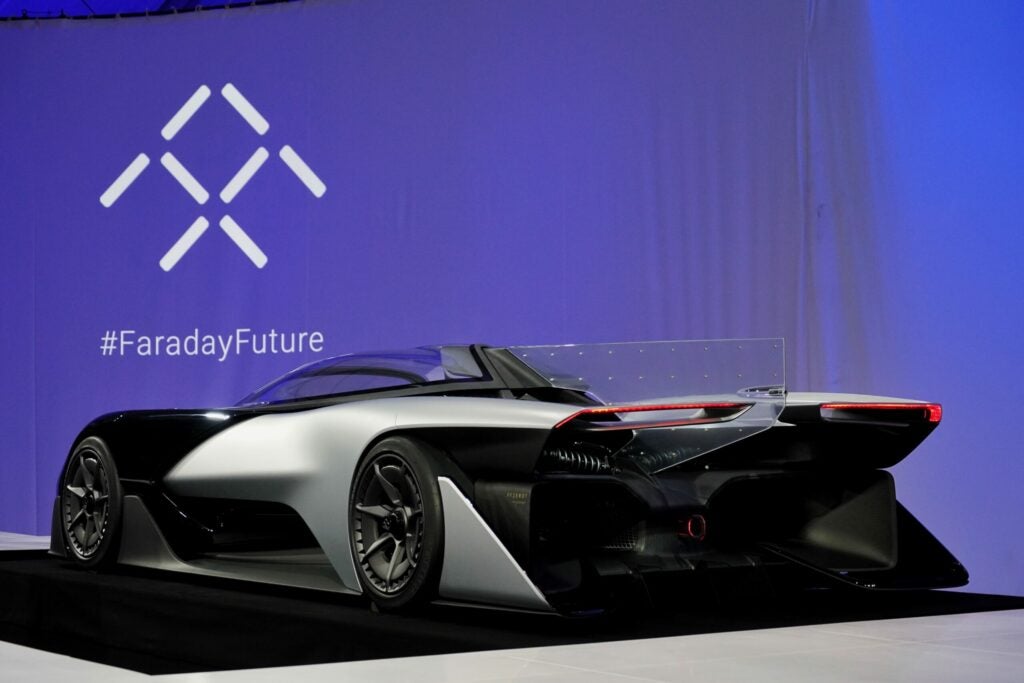 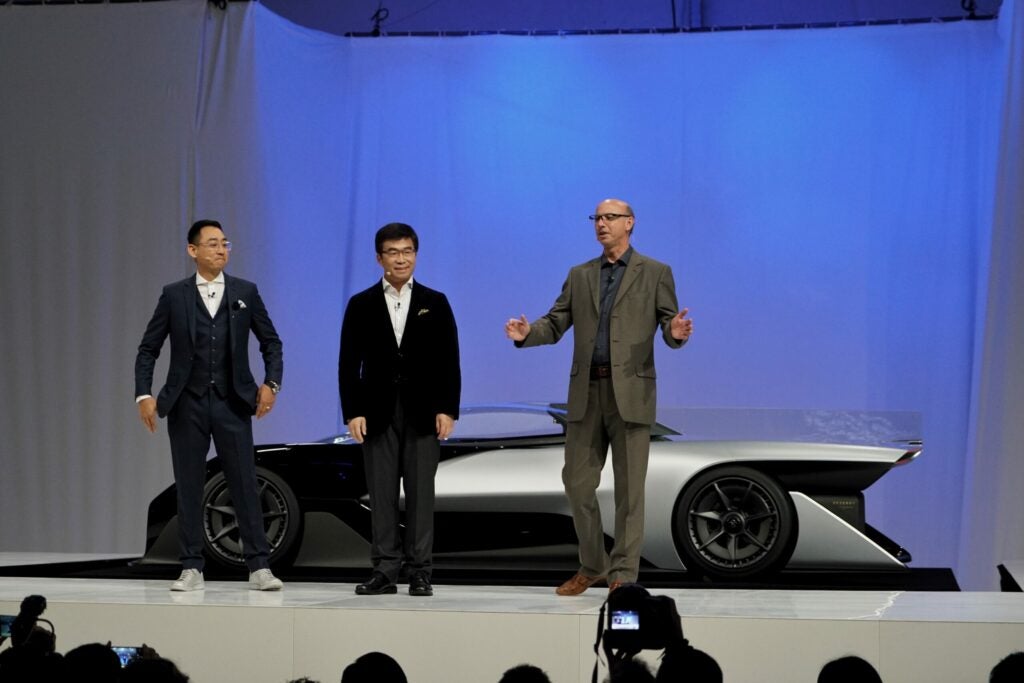 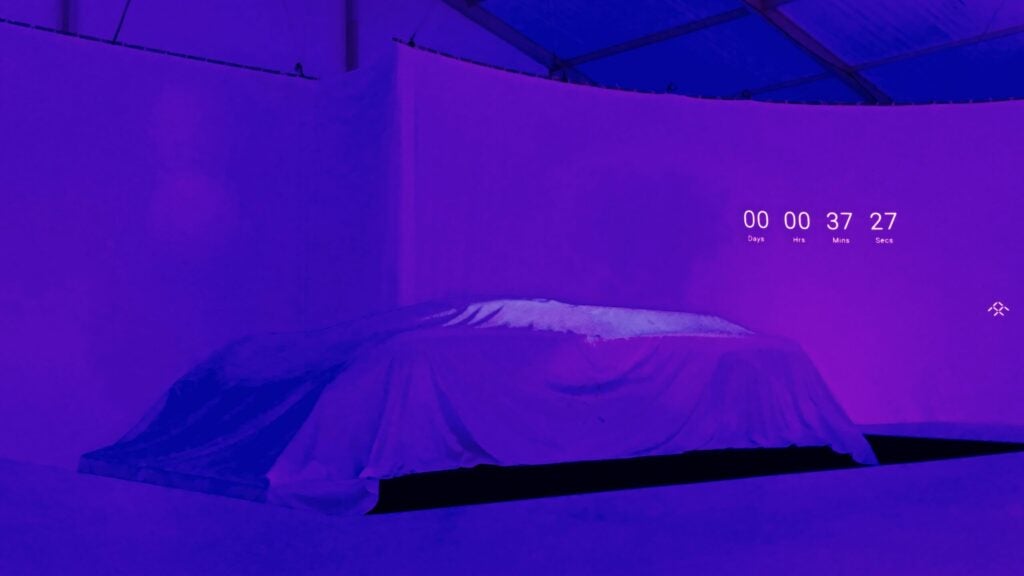 Faraday Future’s electric concept car FFZERO1’s design and specs were supposed to be a closely-held secret until the official unveiling at the annual Consumer Electronics Show in Las Vegas (CES 2016) on January 4, but images of the car accidentally leaked a full day early when the company’s mobile app appeared in the App Store. 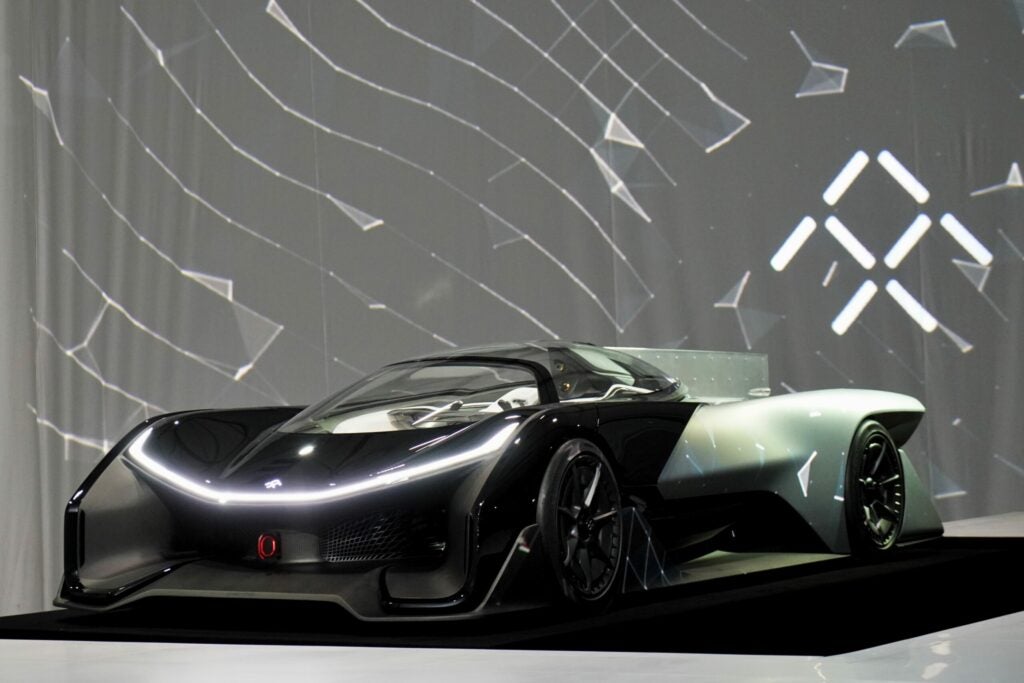 The car’s unveiling was one of the most hotly-anticipated events of CES 2016. 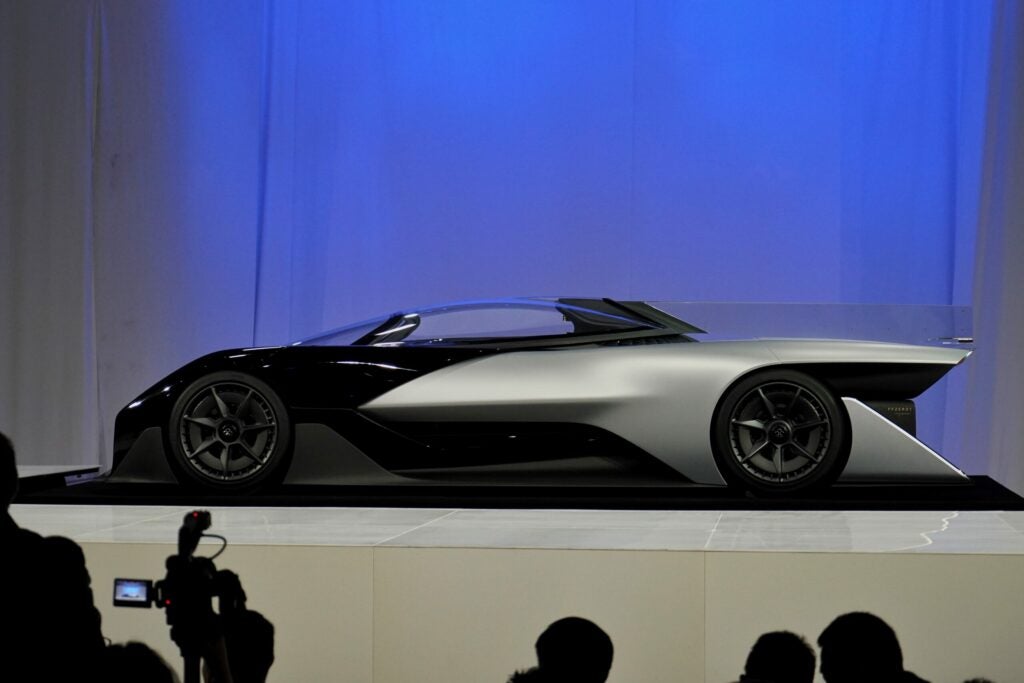 The all-electric concept car boasts some impressive specs, including a reported 1,000 horsepower-equivalent engine, but the real question is what of this design will actually trickle down to any hypothetical consumer model, and when?
Electric Vehicles
Vehicles
tesla