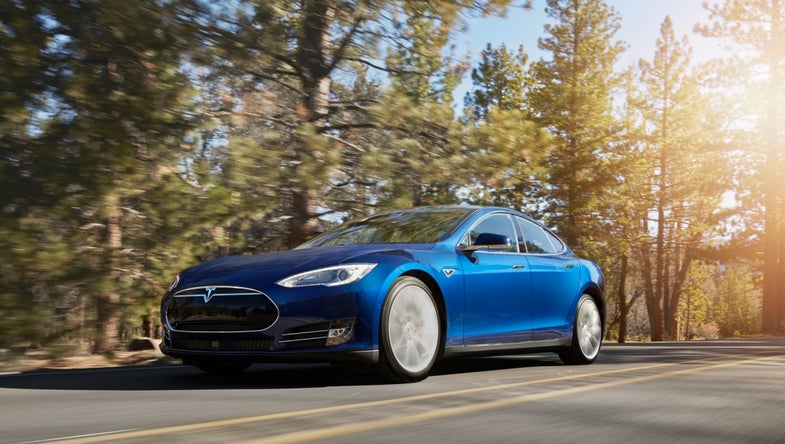 Starbucks built an empire by discovering that people were willing to pay a lot of different prices for coffee, and finding a way to sell essentially the same thing to different customers at different price points. Modern video games followed the same premise, with future profits baked in down the road. Sure, today someone is only willing to get the free version of the game, but after a month, maybe they’ll splurge for a different character, a shortcut, a new power-up, or more levels. Tesla, it seems, took this same lesson, and snuck it into their electric cars.

Cars are not as easy to customize as coffee drinks or video games, though colors and initial features have long been a variable selling point. So how does the company sell something to the customer who already owns a car, and decides they want it to do more? The answer is simple: Through software, limit what the car can do, until the user pays a fee to unlock the capability. In this case, it’s 5 extra kilowatts on the Tesla Model S 70’s battery. Though it’s sold as a 70kw battery, for just $3,250 more, owners can access its hidden 75kw potential.

This isn’t exactly the freemium business model, since the cars themselves are hardly free, but it’s a kind of incremental upgrade that would be unthinkable in a world where internet-enabled software updates aren’t a standard part of business.