In Detroit, a new smart lab from Ford is working on the tech that will allow your vehicle to find a spot all on its own, no driver needed. 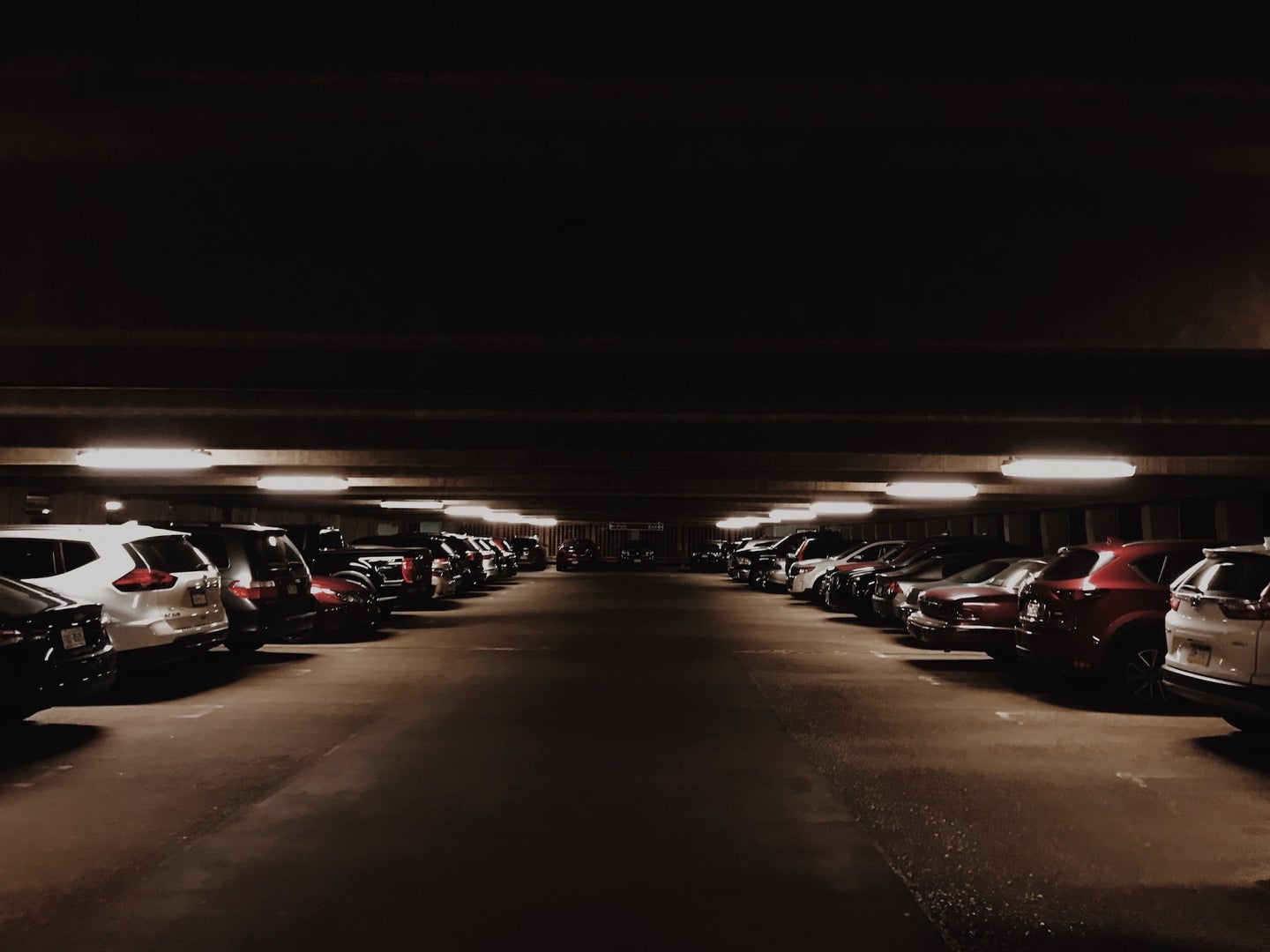 Wouldn't it be nice to just step out of your car at the entrance to the garage, and then have your vehicle park itself?. Photo by Jordan Graff on Unsplash
SHARE

Automated driving comes in various forms these days. Tesla’s AutoPilot helps drivers zip around city streets, while more advanced systems like General Motors’ Super Cruise actually lets people take their hands off the wheel under certain circumstances. Ford has also been hard at work in this sector, but it hasn’t just been setting its sights on the road—instead it’s looking at how automated driving can help drivers after they step out of the car and want some assistance with parking.

Since last year, Ford and its partners have been experimenting with a parking garage where specially-equipped vehicles can park themselves without the need for a human behind the wheel. And as of next month, a venture called the Detroit Smart Parking Lab will open its doors to test smart parking tech in real-world scenarios.

Initially, the project materialized in late 2020 when Ford set up shop at the Bedrock Assembly Garage in Detroit’s Corktown neighborhood. The idea was to simply demonstrate how a vehicle could maneuver through a parking garage and safely park itself inside of a space, all without human interaction.

To showcase its efforts, the automaker partnered with equipment supplier Bosch for the initial experiment. Ford outfitted several of its Escape crossovers with advanced sensors and connected features that helped make the vehicles capable of parking themselves inside of the structure.

The magic show really started once the driver reached their destination at the garage. The driver could simply exit the vehicle and press a button in a smartphone app to tell the vehicle to park. The specially-equipped Escape would then utilize its own automated driving hardware combined with sensors installed in the garage to skillfully navigate the concrete structure and avoid any obstacle in its path—people, cars, or whatever the outside world may bring.

Once the vehicle arrived in front of an empty space, it expertly backed into the spot and nested safely between the lines. And when the driver was ready to leave, they summoned the vehicle to a specified area within the garage using the same smartphone app.

Alas, the demonstration only lasted about a month, but during that time it showcased Ford’s vision of how vehicle autonomy can improve the driving experience well after a car had left the public roadway.

The current expansion of the project is a joint collaboration between Ford, Bosch, real estate developer Bedrock, rental car company Enterprise, and the state of Michigan. The idea is for automakers and innovators to use the Smart Parking Lab, which is hosted inside of the Bedrock Assembly Garage, as a setting to test parking-inspired technology.

“Parallel parking or finding spots in busy, tight structures are some of the most stressful driving situations, which is why Ford invested heavily in innovations such as our parallel parking assistance technology,” said Ford’s director of controls and automated systems, Craig Stephens. “The Detroit Smart Parking Lab will help us collaborate with other innovators on even better solutions to make parking easier, so it doesn’t spoil an evening out.”

As an example, rental car company Enterprise plans to use the Smart Lab to develop ways to better streamline its “quick turnaround” process for rentals through automation. This means a smarter way for customers to return vehicles, and a more efficient way for Enterprise to get those same cars ready for the next renter through the use of automation. Self-parking vehicles could help Enterprise make the logistics of cleaning them easier, plus cut down on labor costs when readying the vehicles for refueling—or even charging them, if dealing with future fleets of battery-powered cars.

The purpose of the lab is to bolster innovation of new automotive tech based around smart parking. In fact, the Michigan Economic Development Corporation has even established a funding source called the Michigan Mobility Funding Program which businesses can tap into for development around the Parking Lab. The American Center for Mobility, a non-profit, government and industry-backed organization which will oversee the day-to-day operations of the garage, says that a significant focus will be put on developing technologies around more efficient parking.

There are a number of sustainable impacts a project like the Smart Parking Lab helps to achieve. Studies on city infrastructure show that Americans spend an average of 17 hours every year searching for parking in urban environments. All of that mindless driving isn’t just wasted time—it’s also wasted fuel, meaning that it contributes to an uptick in greenhouse gas emissions. To put a dollar value to it, drivers spend an average of $345 per year simply searching for parking.

Of course, the Lab’s operators believe advancements in other sectors will come from the garage. Vehicle servicing and charging, rentals, logistics, as well as improvements to last-mile delivery efforts, just to name a few.

For Ford and its partners, the garage is a playground where new conceptual technologies will be built and refined—but you won’t be able to have your new car park itself in Corktown, at least for now. The tech developed within its walls will hopefully blossom into features built into your future vehicles, and perhaps even the infrastructure across cities nation-wide.