The coronavirus might show up in your semen, but don’t panic

Plus, how llamas could help us beat the novel coronavirus. 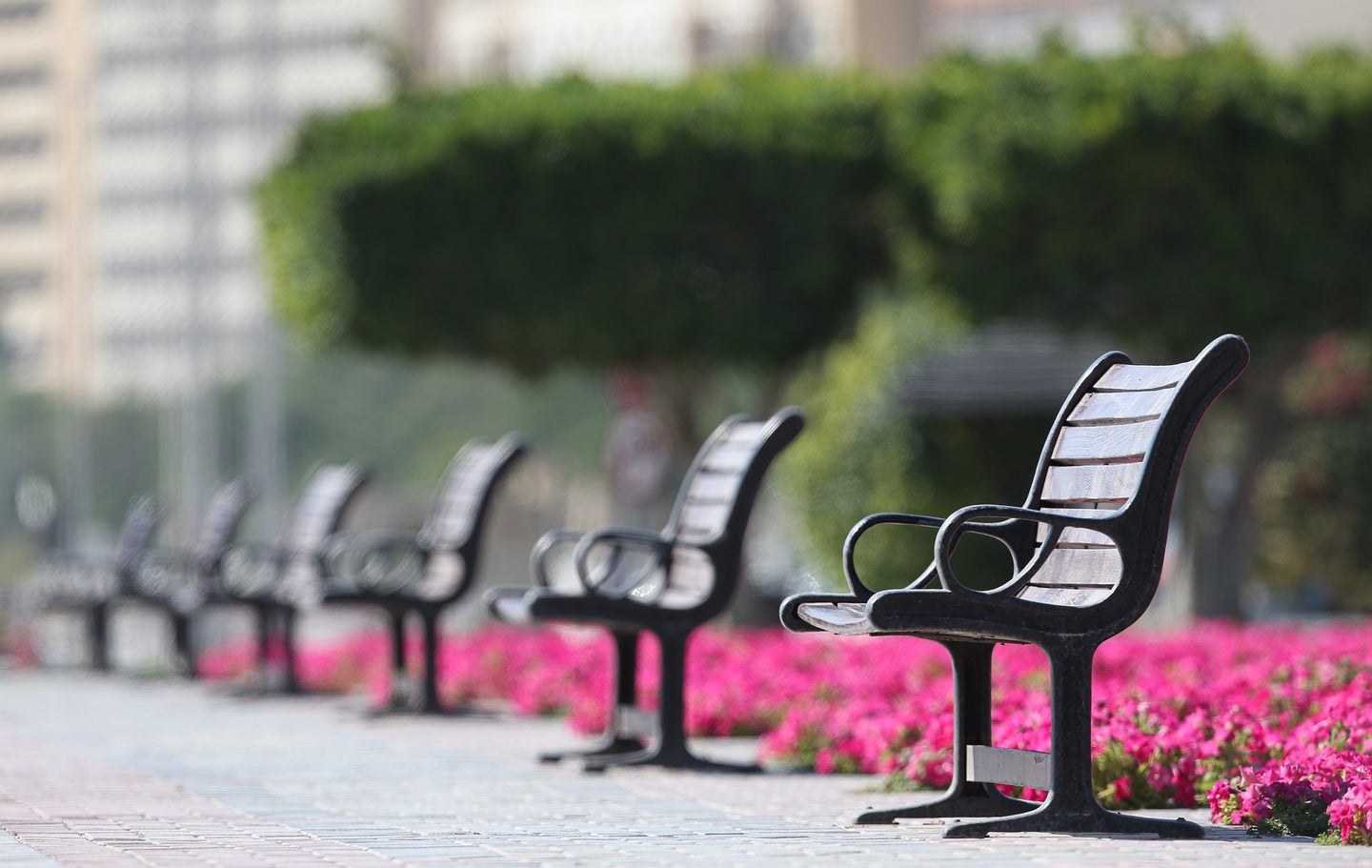 Americans around the country are coming down with a near universal COVID-19-related side effect: quarantine fatigue. Pixabay
SHARE

An extreme cold-snap and a surprise snow shower hit parts of the US this past weekend, which would normally make many of us glad to shelter inside and binge-watch Netflix. But Americans around the country are coming down with a dangerous condition: quarantine fatigue. As our nation grapples with the realization that this pandemic isn’t ending anytime soon, the itch to get back to ‘normal’ life is reaching an apex.

However, public health experts and scientists tracking the virus warn that this is not the time to relax our precautions. They argue we need to address this sense of fatigue head on, and find ways to move forward in a socially-distant world. This is especially true as new information emerges on how the novel coronavirus infects kids, and how it spreads. Here’s some of the most crucial COVID-19 news you may have missed in the last few days.

A video clip about a coronavirus conspiracy theory spread around the internet last week. This is what you need to know about it.

Last week, a 26-minute Youtube video in which a scientist claims that “global elites” had COVID-19 created in a lab as a means of making profit and gaining power went viral. In the clip, which was supposedly part of a longer documentary called “Plandemic,” a controversial and largely discredited virologist named Judy Mikovits makes unsubstantiated claims about NIAID head Anthony Fauci, saying he buried her work on vaccines and their supposed ability to damage people’s immune systems.

Youtube and Facebook took down the videos, stating that they were providing misinformation about the coronavirus that could harm human health. This video is just the latest in a slew of conspiracy theories about the coronavirus, how it works, and its origin. To date, all evidence on the novel virus’ beginning points to a natural source—it likely jumped from bats to an as-of-yet unidentified intermediary animal before it reached humans and spread. Further, researchers across the globe agree that a vaccine is our safest, most effective method for combatting COVID-19.

Studying videos like these and how they go viral can help us better understand how pseudoscientific conspiracies like the anti-vaccination movement spread and endure. But for now, keeping the general public from taking Mikovits’ statements as truth is of paramount importance. If you’re seeing people defend the video on your social media feeds—or you aren’t quite sure how to feel about it yourself—a number of outlets have done a good job of debunking the clip’s contents.

A small study found coronavirus in semen—but this doesn’t necessarily mean the virus can be sexually transmitted.

A study by Chinese researchers published last week in the journal JAMA, Infectious Diseases, found presence of SARS-CoV-2 in the semen of people who had tested positive for the coronavirus. However, outside researchers argue that it’s likely these are nonviable viral fragments that are incapable of infecting other humans. Coronavirus still appears to spread almost exclusively through respiratory droplets. Even so, some doctors say more research is needed to know for sure. And it’s important to remember that if you’re having sex, you’re probably getting exposed to respiratory droplets—unless you’re engaging in activities that keep you several feet apart—so whether or not semen could infect you is sort of a moot point.

South Korea has linked the majority of its new COVID-19 cases to nightlife.

South Korea reported 35 new cases of COVID-19, the highest in more than one month. Most of these—29 in total—were traced back to a number of nightclubs and bars in Seoul. While the availability of this information highlights the success of the country’s contract tracing program, it also raises the question of whether these contract tracing systems can be an invasion of individual privacy—many of the facilities where infections spread cater to the LGBTQ+ community, which could put some of the traced individuals in an awkward position, or even in personal peril, if friends and families do not know they frequent such locations.

According to Reuters, Seoul mayor Park Won-soon begged club-goers to get tested, “promising that personal information would be protected and warning that people caught evading testing could be fined.”

This uptick in cases also highlights the importance of continued social distancing, despite the country’s successful decline in cases.

The Trump administration buried a comprehensive guide for opening up the country.

A 17-page report by an expert team at the Centers for Disease Control and Prevention—”Guidance for Implementing the Opening Up American Again Framework”—was shelved and buried by white house officials, but an anonymous federal employee leaked the text to the Associated Press. The document—which can you read here—is a comprehensive guide aimed to help business owners, religious organizations, schools, and state and local officials reopen without causing huge upticks in COVID-19 cases.

While President Trump’s federal task force remains together for now, it has largely left decisions on reopening businesses and lifting social distancing edicts for individual states to manage. Many health experts fear this could result in a surge of new infections.

Llamas could play a key role in our search for a coronavirus vaccine.

Yup, you read that right. In a study published last week in Cell, researchers found that the antibodies of a four-year-old, chocolate-colored llama named Winter were able to neutralize the novel coronavirus. It turns out that in response to an invading microbe (like SARS-CoV-2, which causes COVID-19), llamas can produce an extra set of protective antibodies. Virologists have been studying viral responses in llamas for years, and hope their excellent immune systems could help protect us from this pandemic and others.

Doctors have reported a rare, life-threatening syndrome in kids with COVID-19.

So far, kids have mostly been spared the worst of COVID-19, with most pediatric cases being mild in nature. But this past week, physicians across the country have sounded an alarm about a set of new and worrisome symptoms. Pediatric multi-symptom inflammatory syndrome is an immune response that seems to strike weeks after an initial infection, and appears to attack the circulatory system rather than the lungs.

Symptoms of this condition can include fever, rash, reddish eyes, and swollen lymph nodes, as well as abdominal pain. These symptoms are unlike the most common ones in adults, which include cough and shortness of breath.

While the condition is incredibly rare, pediatricians and other health experts are urging parents to look out for these symptoms, and to not assume that kids will only have mild cases of COVID-19. Along with new evidence of COVID-19 causing strokes in otherwise young, healthy patients, these reports remind us of how little we actually know about the novel coronavirus.