Since he was a teenager, Jason Tetro has called the laboratory his second home. His experience in microbiology and immunology has taken him into several fields including bloodborne, food and water pathogens; environmental microbiology; disinfection and antisepsis; and emerging pathogens such as SARS, avian flu, and Zika virus. He currently is a visiting scientist at the University of Guelph. In the public, Jason is better known as The Germ Guy, and regularly offers his at times unconventional perspective on science in the media. Jason has written two books, The Germ Code, which was shortlisted as Science Book of The Year (2014) and The Germ Files, which spent several weeks on the national bestseller list. He has also co-edited The Human Microbiome Handbook, which provides an academic perspective on the impact of microbes in human health. He lives in Toronto. 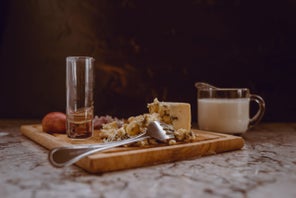 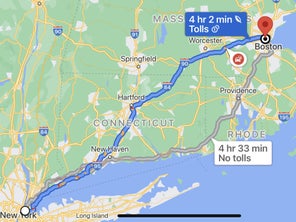 How to use less gas when driving with Google Maps 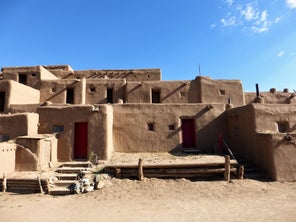 Ancient architecture might be key to creating climate-resilient buildings 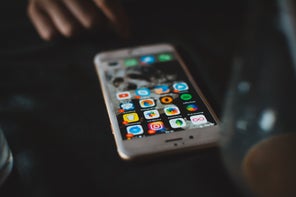 Congress is coming for big tech—here’s how and why 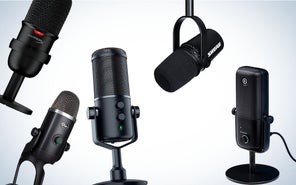 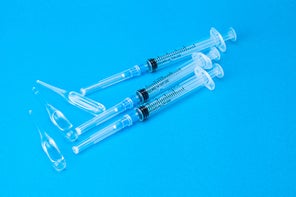 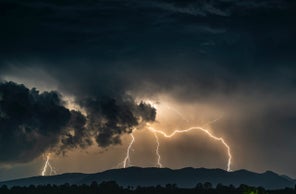 La Niña is likely back for another unpredictable winter 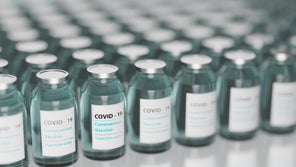 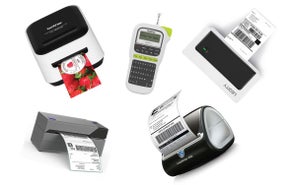 The best label printers for home and small businesses 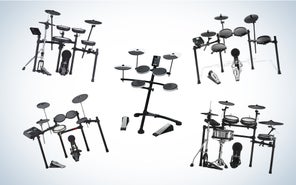 Quietly get your kicks with the best electronic drum sets

The Future of Medicine May Involve Music

Turning proteins into music compositions may one day help diagnostics.

Gaining A New Perspective On The Cause of Obesity

Researchers have found a possible lynchpin stemming from the immune system

Could A Chemical Found in Marijuana Be A Treatment For Alzheimer’s Disease?

Researchers have discovered the benefits of THC in the brain

The Losing Battle Against Bacterial STDs

The Possible Link Between Bacteria And Chronic Disease?

The Tenuous Tale of Contraceptive Hormones and HIV Risk