Everything your biology teacher told you about earlobes is wrong

A lot of genes go into making your ears hang low. 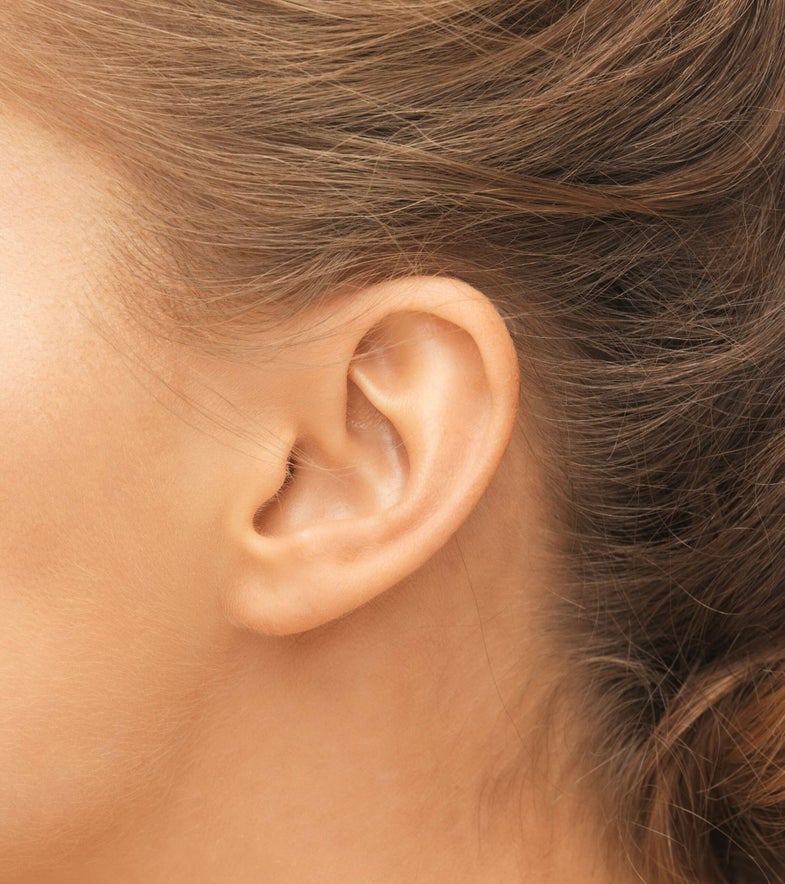 Most of us learned in high school biology that genetics can sometimes be incredibly simple. Some physical traits are the result of an easy equation containing a pair of parents’ genes. One trait—blue eyes, for example—results from recessive genes, but only if no dominant gene—the one to thank for brown eyes—shows up to take a stand. Parents each pass on two genes for eye color, or so your teacher probably told you. Depending on the combination, dominant genes can override any recessive genes to create their signature color.

Sorry to break it to you, but very few traits actually work this way. Not even the classic example of eye color is actually so simple. With more genetic information available, it’s becoming clear that a number of different genes determine each feature. In a paper out this week in The American Journal of Human Genetics, scientists show that earlobes are no exception.

This is another biology class favorite. Are your earlobes attached, or free hanging? Many of us learned in school that this is a simple dominant vs recessive determination, but the largest genome-wide study of earlobe genetics to date says at least 49 genes play a role.

The researchers studied two different groups to identify those genes. They first recruited 10,000 people, sequenced their DNA, and examined their ears. From that initial set, the researchers spotted just six genes that played a role. But when they added their second group, which included 65,000 people who use the genetic testing company 23andMe (and have agreed to allow their samples to be used for research purposes) that number increased to 49.

While the main point of this study is that seemingly simple genetic traits are far more complicated than previously thought, the fact that it took more than 10,000 people to identify those genes is also key. Geneticists often don’t like to perform population studies at such scale, because they are too large to zoom in on any specific details. But that means that we might not be getting the full picture, notes lead author John Shaffer, a geneticist at the University of Pittsburgh. Doing studies that combine small and large data sets could provide the best of both worlds, Shaffer says.

These sorts of studies are increasingly feasible thanks to the popularity of genetic testing companies like 23andMe and Ancestry.com. Users can typically opt out of contributing their DNA to research, but a surprising number of customers allow the use of their data. Because of that, we might soon learn more than just the ins and outs of earlobe traits.

Shaffer and his colleagues now hope to figure out how all these genes actually work together to determine the shape of a person’s ear. This, researchers say, could help them understand what goes wrong in genetic conditions like Mowat-Wilson Syndrome, which causes cupped ears and protruding lobes.

More broadly, this research tells us that when it comes to genetics, there’s power in numbers. The more data we have, the more genes we will be able to identify. Just as seemingly simple traits reveal their true complexity, diseases that currently puzzle us will soon become easier to understand.