You can’t fight a pandemic state-by-state. 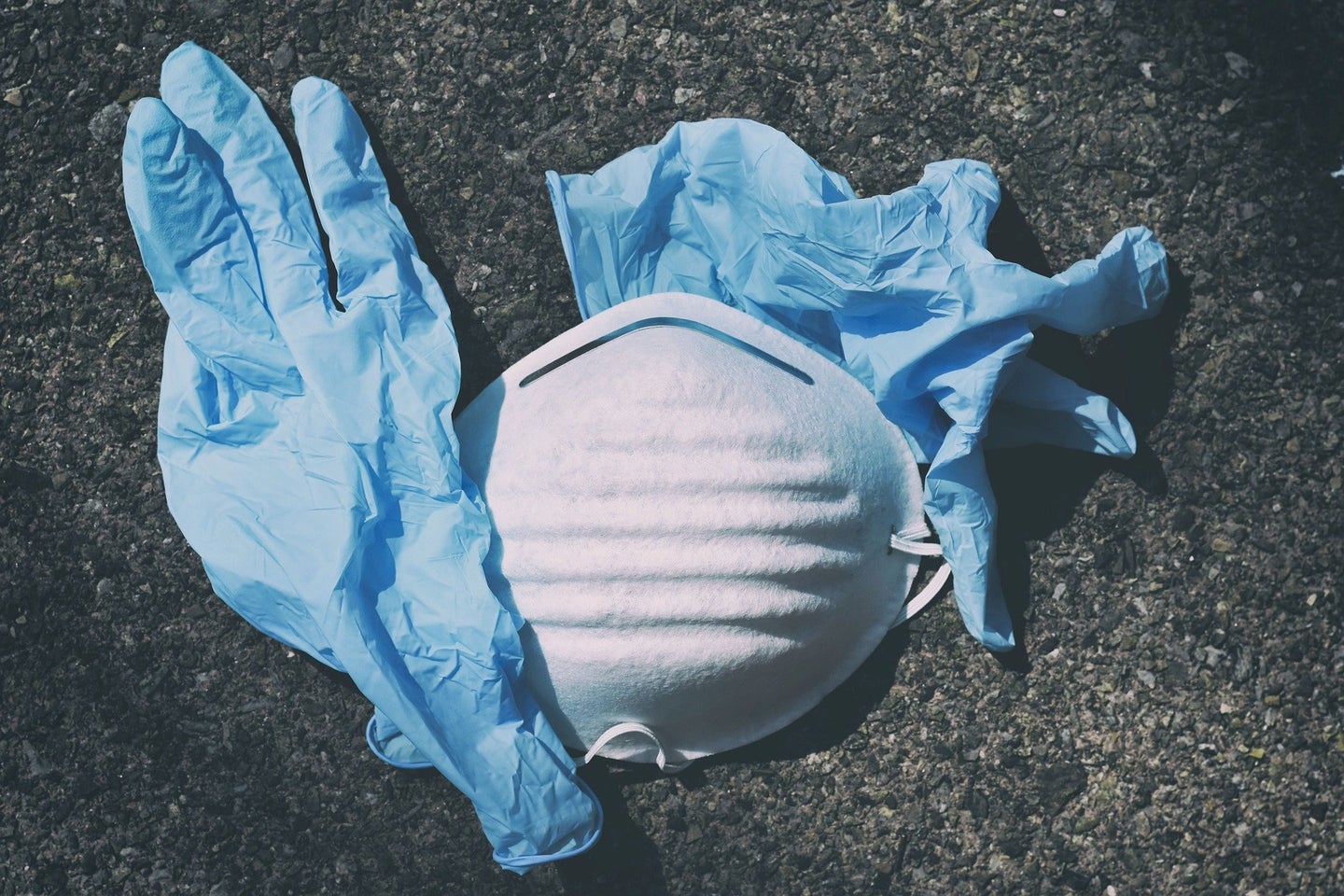 Researchers who study public health and disaster preparedness say that having a national task force focused on pandemic response is important, but how it’s run and managed is key. Pixabay
SHARE

The White House’s Coronavirus Task Force has headlined the news since last week. After initially saying the unit would be dissolved, President Trump tweeted on Wednesday that the task force would instead “continue indefinitely,” although its focus will shift to reopening the country.

Researchers who study public health and disaster preparedness say that having a national task force focused on pandemic response is important, but how it’s run and managed is key. “The criteria should be that they are experts in their field, and that those fields are relevant to how we move forward in this pandemic,” says Amesh Adalja, a professor at the John Hopkins University Center for Health Security. Physicians and health experts should play a significant role, he says.

The current task force is chaired by Vice President Mike Pence. It includes Deborah Birx, a doctor and diplomat who is the task force’s Coronavirus Response Coordinator, and Anthony Fauci, the director of the National Institute of Allergy and Infectious Diseases. The pair have “emerged as among the most trusted voices on the virus response,” writes Al Jazeera.

Despite the inclusion of scientists well-suited for their roles, the task force as a whole isn’t acting as an effective unit to lead the national pandemic response, says Susan Cutter, director of the University of South Carolina’s Hazards and Vulnerability Research Institute.

“Giving it the benefit of the doubt, [the current task force] has done a lot of work behind the scenes,” says Glen Mays, a University of Colorado professor in the Department of Health Systems, Management, and Policy. But, he says, “We’re still a long way off from having the pandemic resolved in the US.” There’s still a major need for national-level coordination, especially because experts are worried that states relaxing their social distancing measures will result in an influx of new cases on already overburdened local health systems.

During the 2009 H1N1 pandemic, federal-level response, from working with agencies such as the CDC and FDA to coordinating a release from the Strategic National Stockpile, was a visible front-line part of pandemic response. Speaking in 2010, an expert gave federal officials “at least a B-plus” for their response.

For COVID-19, the nation’s pandemic response has suffered because of a lack of adequate testing and supplies, including ventilators and personal protective equipment (PPE.) Those are issues that a national-level task force which has the attention of the White House should be able to address, Mays says.

“There are clear advantages to having a federal role in managing that supply and distribution problem,” he says. “First and foremost, because the supply chains that are attached to both of those areas—testing as well as PPE—are global supply chains.” A national-level government has more clout in getting those resources and distributing them where the need is highest, he says.

The need for federal leadership isn’t going away any time soon. “These same issues are going to surface again as we make progress on discovering effective treatments.” Mays says.

Instead, “we’re seeing less coordination at the federal level and more of a decentralized approach,” Mays says, “relying more on states to make policy decisions and relying more on state resources.” Local conditions matter a lot to pandemic response, he says, so that makes a degree of sense, but those big issues need federal leadership.

The current level of federal involvement in pandemic response is very different from what public health officials and others have anticipated and planned for in pandemic preparedness exercises, he says. “There’s a need for cross-agency coordination when it comes to these kinds of response efforts,” Mays said.

Cutter says that the Federal Emergency Management Agency (FEMA) would be a better choice to coordinate the national pandemic response than the current task force. “They know how to mobilize resources at local, state, and federal levels,” she says. However, FEMA would need further funding and would be stretched very thin—especially as hurricane season starts to hit.

In statements this week, the White House said the task force is being reorganized and new members will be appointed starting this week. It remains to be seen if future versions of the task force will be more effective in helping state and local jurisdictions weather this ongoing pandemic.