Researchers are faced with a glut of front-line data and a deficit of lab research. 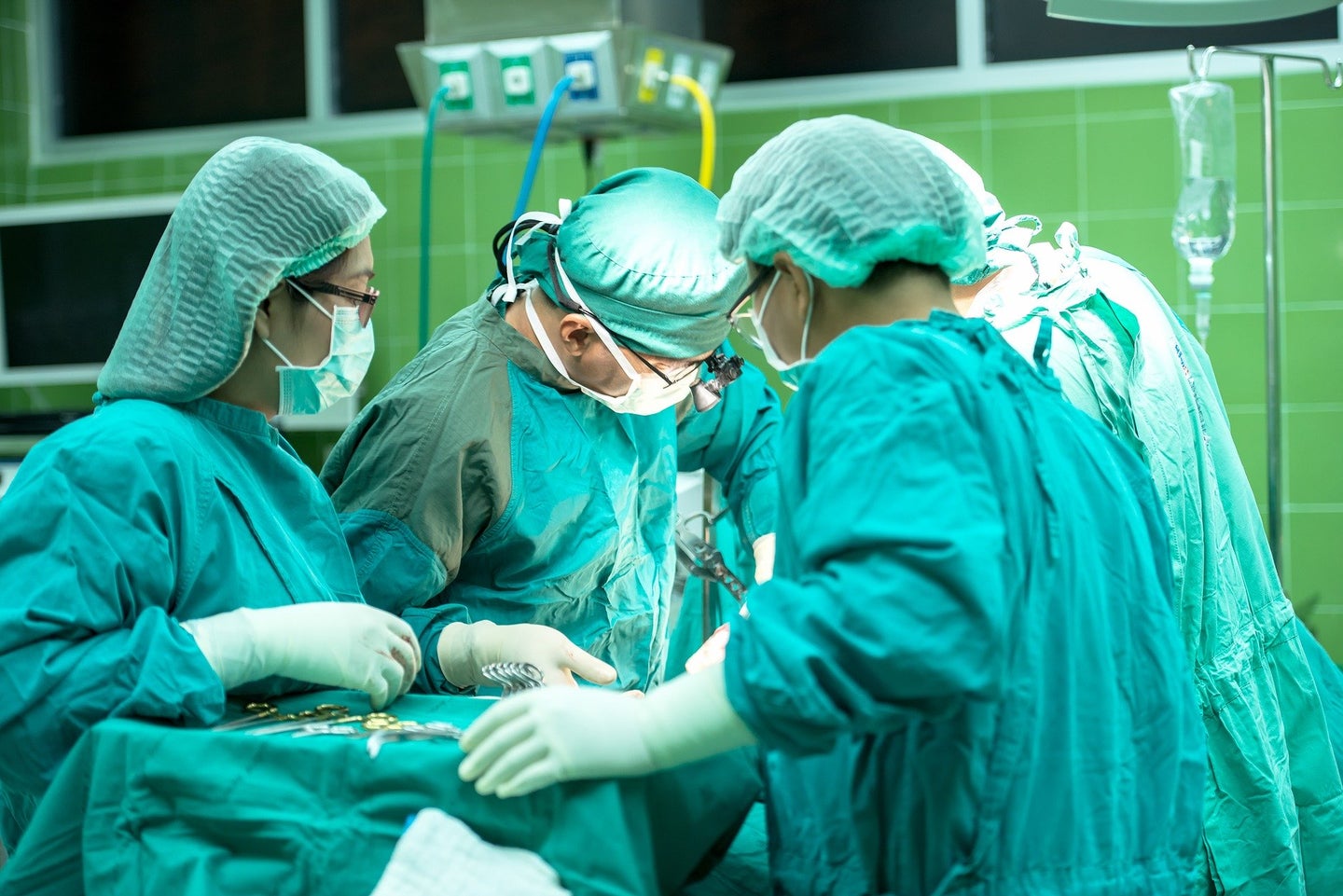 Researchers think that the new coronavirus may bind to receptors on endothelial cells, which are found on the inside of blood vessels, like veins and arteries. Pixabay
SHARE

COVID-19 may be causing strokes and heart attacks, even in patients who don’t seem to be at risk for those conditions. This alarming news has made headlines in recent days, but researchers say the link between infection with the new virus and these conditions is complicated and still poorly understood.

J Mocco, a Mount Sinai neurosurgeon, and his colleagues are among the three sets of researchers who are publishing data on this still poorly understood element of COVID-19, The Washington Post reports. His team started looking into a potential connection between infection with coronavirus and an increased risk of stroke in late March and early April, when New York City’s COVID-19 patient numbers spiked—along with it, the numbers of major strokes. “It wasn’t a subtle number,” he says. “We were seeing double the number of [stroke] cases. It was quite dramatic.”

These new stroke patients all had COVID-19, he said, and they were “substantially younger” than the patients in which doctors would normally expect to get strokes. “It created a strong argument that the disease was in and of itself causing people to have strokes,” Mocco says.

Doctors and other health researchers still aren’t certain whether the novel disease causes strokes, but they are quickly trying to figure that out. In addition, news reports have focused on the relative youth of the new stroke patients. Mocco says that doesn’t mean these effects are necessarily confined to younger COVID-19 patients, but rather that when doctors do see it in a younger patient, they wonder why. “The importance of it being in young people is that we notice it in young people,” he says. “It’s probably also happening in older people, but we’re just not noticing it because we’re saying, they’re older, that’s what happens.”

There’s no way to know for sure yet—in part because researchers are faced with a glut of front-line data from current COVID-19 patients and a deficit of lab data from research that still needs to be done. Although the pandemic might feel like it’s been going on forever, on the timescale of medical research, the last few months have been the blink of an eye. At this point, Mocco says, researchers are “still very much figuring it out.”

They do have some ideas. They think that the virus may bind to receptors on endothelial cells, which are found on the inside of blood vessels, like veins and arteries. It’s possible that the virus’s presence there triggers an immune reaction to the foreign substance which results in clotting, Mocco says—and it’s those clots which, if they travel to the brain, can cause stroke. In other organs, they can cause damage by preventing blood from flowing normally. Doctors are seeing an uptick in these conditions, too, in young COVID-19 patients who without the infection would rarely develop them.

It’s important to underline that researchers are not certain about any of this yet. “Whether COVID-19 can cause a stroke is a question mark,” says Renyu Liu, a critical care professor at the Perelman School of Medicine at the University of Pennsylvania. Some medical centers, though, are taking no chances and have started using blood thinners as an early part of their COVID-19 treatment, says Mocco. Others are doing lab work exploring the usefulness of medicines used to break up blood clots. Again, he says, the research is in early stages.

In New York, the first wave of the pandemic is fading, leaving researchers with an abundance of new information to sift through. Mocco’s hospital, Mount Sinai Hospital in Manhattan, had more than 300 COVID-19 patients in the ICU as of Monday, down from 450 earlier this month. “There’s a lot of information we have to sift through now,” he says. Some of it might help him and others treating the disease understand how to fix COVID-19 associated clots.

COVID-19 is also posing a risk for stroke patients even if the viral infection itself isn’t causing the stroke, says U. Penn’s Liu. He adds that while scientists are actively trying to identify a mechanism that would explain the virus’ role in blood clotting, the most important thing any individual person can do is know the symptoms of stroke and act fast. “To figure out the relationship [between COVID-19 and stroke] is a scientific question. But for the people in the public, know that it’s critical to call 911 and get help immediately.”

Many people are avoiding hospitals or only going when they are already very sick, because they’re afraid of COVID-19, he says. That may be part of the reason for this uptick in patients with major blood clots or strokes, he says.

If you think you or someone around you is having a stroke, call for immediate help. You can evaluate stroke symptoms using the acronym FAST: Face Arm Speech Time. If someone is experiencing numbness or tingling in their face or arm, or slurring their words, don’t brush it off, Liu says. There’s limited time to get help.

Correction: A previous version of this article noted that the acronym for remembering stroke symptoms was Face Arm Slurring Time when in fact it is Face Arm Speech Time. We regret the error.