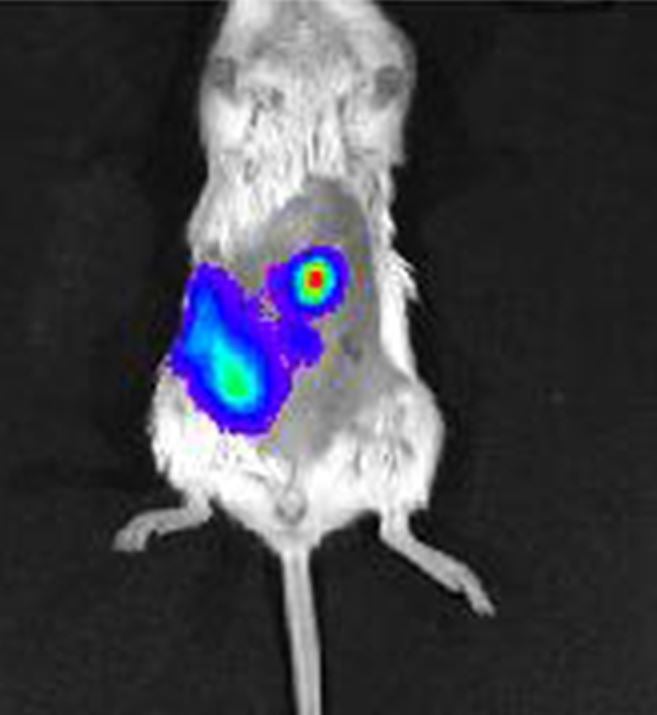 Over the last thirty years, public awareness of probiotics has grown significantly. Once thought to be little more than an interesting offshoot of health, the evidence supporting the beneficial role of bacteria in our every day lives has become commonplace. Several probiotic species have proven themselves as a means to prevent infections and chronic disease.

There is, however, one question that has continued to stymie both medical professionals and microbiological researchers: “How long do probiotics last in the body?” The lack of an answer has not been due to a lack of trying. For years, studies have attempted to provide a concrete timeline using a variety of methods.

Lab models have offered some perspective but they do not take into account the ecological nature of the human gastrointestinal tract. Studies in animals, such as mice, have shown probiotics can persist for days yet the data cannot match what happens in the human body. More recent analyses involving intestine-mimicking systems and human volunteers reveal the time is significantly shorter.

But now there may be a way to better understand the journey probiotics take in the gut. Last week, a Swedish group of researchers unveiled a novel method to track bacteria in real time, at least in mice. The process is a fascinating merger of a variety of scientific advances and may provide the opportunity to answer concretely the prevailing question of probiotic persistence.

The bacterium of choice for this study was Lactobacillus reuteri. It’s a well-recognized probiotic species and has been used in studies to assist in the prevention of several chronic conditions such as colic and high cholesterol levels. In mice, the probiotic has been shown to have the ability to colonize and may persist in the gut. For the researchers, this was the perfect species for the test.

The team used a variety of methods in the lab to visualize the bacteria in real time. For lab cultures, they focused on fluorescence, in which a protein called mCherry glows red after being exposed to yellow light. The protein can be integrated into bacteria to visualize them. Using this protein, they could easily identify how L. reuteri interact with gut cells. But for identifying the bacteria in the mouse, they needed to go another route.

They chose a technique known as in vivo molecular imaging. In a process similar to magnetic resonance imaging (MRI), a living organism such as a human, or in this study’s case, a mouse, is placed into a chamber and is exposed to a variety of invisible rays. But unlike an MRI, which uses magnetic fields and radio waves, this form of imaging uses no emissions. Instead, it only detects molecules with the capability of emitting natural light, a phenomenon known as luminescence. The result is a dark outline of the individual with bright spots visible on the inside.

To ensure L. reuteri could be tracked inside the mouse, the team had to give the species a chance to luminesce. Thankfully, there was a way to accomplish this. A protein from the click beetle known to form red light had been used in bacteria to observe infections in mice. The research group decided to use the same protein to observe the progression of the probiotic. Using genetic techniques, the research team gave the genes responsible for making this protein to their test bacteria.

The next stage of the experiment was the most crucial. Mice were fed the bacteria in varying concentrations and then imaged in the hopes of finding the bacteria in the body. The group looked at the mice over the course of three hours and hoped to see real-time movement in the gut.

After the tests were over, the images were aligned and just as expected, the bacteria could be traced. Right after feeding, they could see the bacteria in the stomach. After one hour, some of the bacteria had migrated all the way to the end of the tract yet most were still in the intestines. By the third hour, the probiotic appeared to be for the most part gone.

For the authors, the real-time analysis revealed a new way to track probiotics inside the body. The technique offers a non-invasive method to better understand how these bacteria behave inside the body. While this study is preliminary and again, only in mice, there is hope for an answer to the question of persistence. Then we can finally know how long probiotics stay inside us and how long we can expect their benefits to last.