There’s no proof it works, and others need it more than you do. 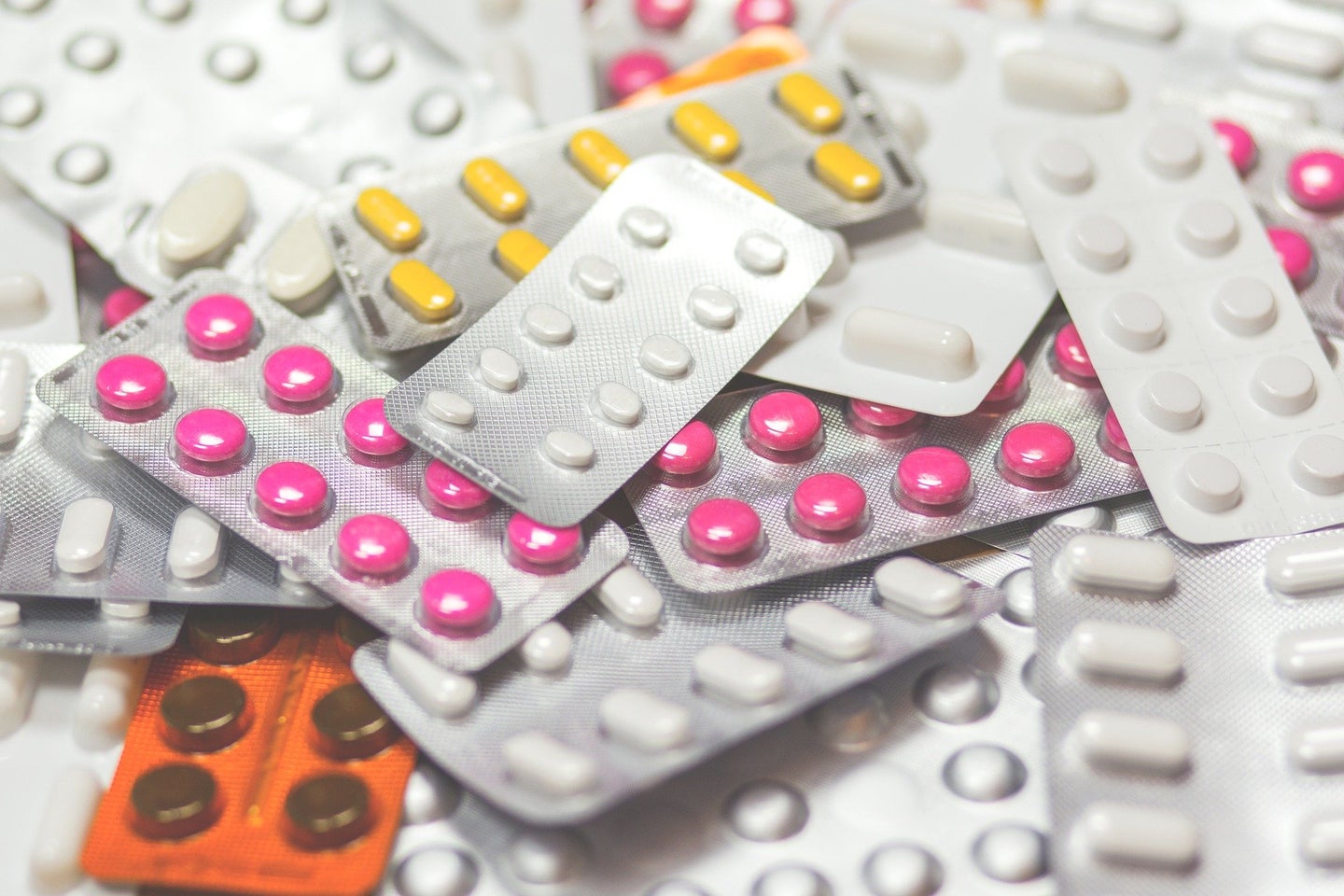 Chloroquine and hydroxychloroquine, a closely related drug, might help treat COVID-19, but these drugs can be lethal when taken incorrectly. Pixabay
SHARE

As COVID-19 sweeps across North America and hospitals prepare for an influx of patients, researchers are working to figure out if any drugs currently on the market can be used to combat the illness. They’ve identified a number of candidates, including chloroquine, the drug that President Trump incorrectly said had been approved by the FDA as a COVID-19 treatment. But there’s nowhere near enough evidence yet to indicate any of these drugs, including chloroquine, are actually helpful in treating this new virus.

Chloroquine and hydroxychloroquine, a closely related drug, “seem to suppress the growth of coronavirus in laboratory studies—in test tubes, so to speak,” says David Juurlink, the head of clinical pharmacology and toxicology at the Sunnybrook Health Sciences Center in Toronto, Canada. “Whether or not they do anything of value for people infected with the coronavirus is not at all clear.” That is, just because something works in a very specific lab setting doesn’t always mean it will work in the human body in the same way.

These drugs are approved to treat malaria, lupus, and rheumatoid arthritis—none of which are conditions caused by a virus. In the small studies that have been done to date, scientists have found that the drugs interfere with the virus’s ability to bind to host cells and self-replicate inside the host.

But it’s far from certain that these drugs would be effective in treating people who have COVID-19. “It’s one thing to show that a drug suppresses the growth of a virus in a laboratory experiment,” says Juurlink. “It’s quite another thing to show that the benefits of a drug in a person outweigh the potential harms of the drug—and every drug contains potential harms.”

For chloroquine and hydroxychloroquine, he said, those harms are potentially severe. At the top of the list is the fact that the drug is toxic if ingested in doses even slightly higher than the levels recommended for therapeutic treatment.

“A couple tablets of these drugs could kill a small child,” Juurlink says. “There’s a fine line between what the [effective] treatment dose is and what the toxic dose is.” Beyond that, the drugs can have serious side effects, including irregular heartbeat, a drop in blood sugar, mood changes and even psychosis, and negative interactions with other drugs.

No drugs have currently been approved by the FDA to treat COVID-19, the agency said in a press release following President Trump’s factually incorrect statement that chloroquine had been granted approval.

The FDA isn’t ignoring a potentially useful drug, though. The agency is looking into whether the drug could “potentially reduce the duration of symptoms, as well as viral shedding, which can help prevent the spread of disease,” the press release says.

If that turns out to be the case, for someone with COVID-19, the potential benefits of taking chloroquine or hydroxychloroquine could outweigh the risks associated with these drugs. But there’s no evidence yet that is the case.

The president’s remarks prompted some people (including some doctors) to start stocking up on chloroquine and even taking it preemptively to stall a COVID-19 infection. All of this misinformation and premature hype over the drug has had dramatic consequences. An Arizona man died over the weekend after taking chloroquine phosphate, which is intended for use in fish tanks but has the same active ingredient as the one being investigated for COVID-19.

Although there is no drug approved for treating COVID-19 yet, Juurlink says it’s likely the situation will change in the next weeks and months. “I understand panic buying toilet paper and hand sanitizer too,” he says. “But these medications should not be in the same category, and I would encourage people to wait and see what science says about the usefulness, if any, of these drugs.”

At the same time, reports of people already on chloroquine for autoimmune conditions like lupus show that the drug is already in short supply for these patients. As BuzzFeed reported this week, a woman with lupus was told by Kaiser Permanente, her healthcare provider, that her medication would be withheld indefinitely. In an email to BuzzFeed, Kaiser Permanente confirmed that, for now, it would no longer be filling prescriptions for chloroquine. Lupus is a lifelong condition with no cure, marked by periods of flare-ups and remission. Chloroquine is used as a maintenance therapy to prevent these flares. Stopping this maintenance drug could put a person at a higher risk of a flare-up which could land them in the hospital.

It’s important for the public to understand there is a lot of research going on, he says. So sit tight, follow public health advisories, and remember: the best things you can do right now are wash your hands and observe social distancing practices.