Here are the most recent COVID-19 stats. 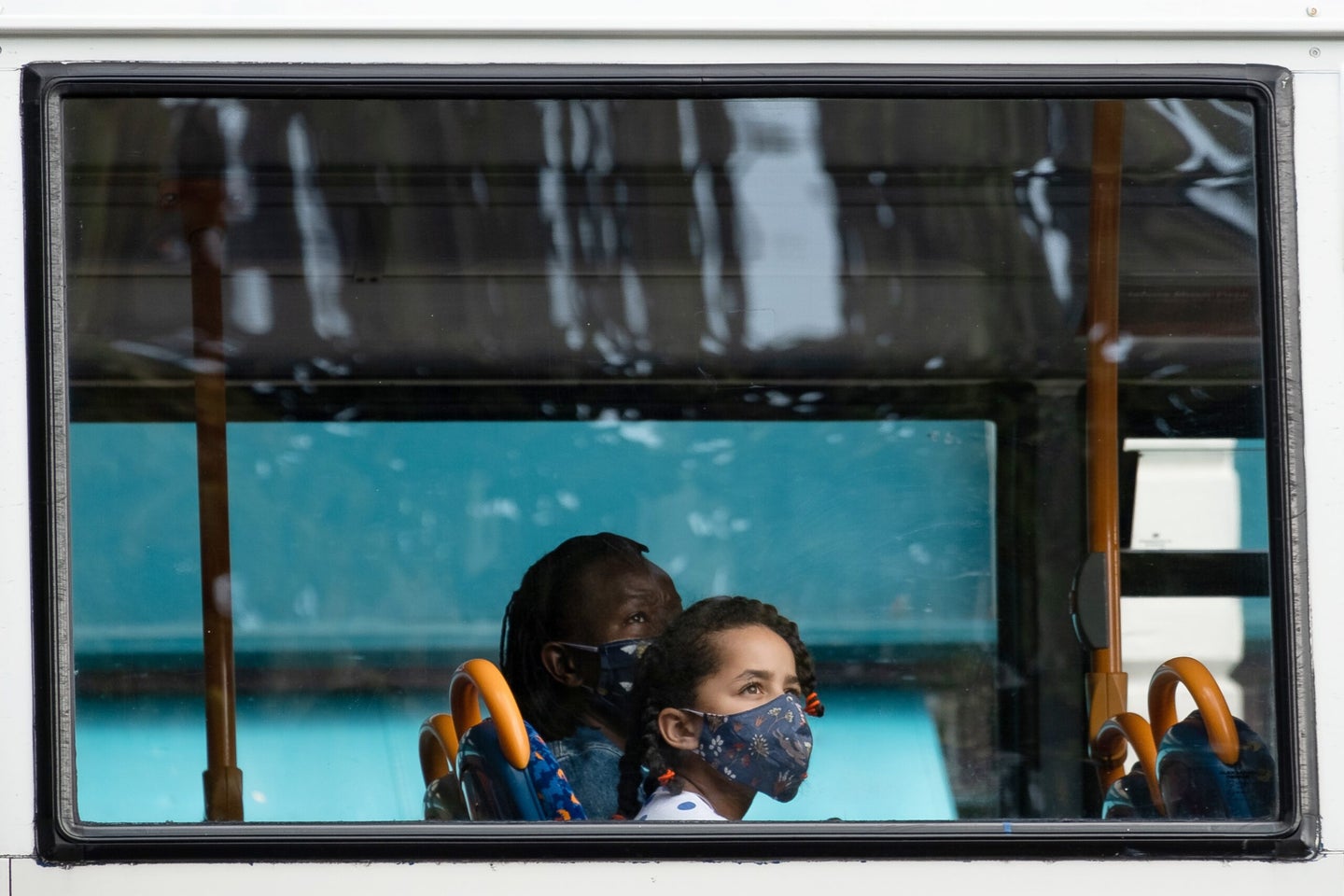 Since early July, the average number of new cases per day has increased more than ten-fold. Unsplash
SHARE

We are well into year two of the COVID-19 pandemic, which officially began on March 11, 2020, when the World Health Organization declared the viral outbreak a global event. That came just two months after WHO announced on January 5, 2020, that there was a mysterious virus emerging in Wuhan, China. Since then, more than 647,000 Americans have died from the virus—over 6,000 in the last week alone.

Today, the state of the pandemic looks far different than it did even a few months ago. We now have a handful of vaccines to prevent the infection, and more than 64 percent of US adults have completed their vaccination regimens. But it’s still crucial that we maintain our awareness of the severity of this crisis. Here’s a quick overview of the most recent essential stats and figures.

The number of daily vaccines administered had plateaued at around half a million doses toward the end of July, but is slowly on the rise again. As of Sept. 7, the 7-day average of vaccines administered was around 826,000 doses per day nationwide, a slight decrease from last week. That’s 76 percent lower than when vaccinations peaked on April 13, at 3.38 million doses per day.

Some 64 percent of US adults are now fully vaccinated, and 62.5 percent of the entire population has received at least one dose.

On May 4, President Biden set a goal of having 70 percent of American adults with at least one vaccine by July 4. The US reached the benchmark about one month late. And that number has barely crept up, just 1 percent, in the last week: Currently 75 percent of all adults nationally have gotten at least one dose of a vaccine, though vaccination rates still vary widely by state and region.

These are the top five states for percentage of total population with at least one dose:

Every state has reached a rate of at least 39 percent complete vaccination, with Vermont leading the way at 68 percent and Alabama and Wyoming tied in last place.

The United States has now reported more than 40 million cases in total, and there were 152,393 new daily cases on average as of August 30, which is up 1 percent over the last two weeks. Since early July, the average number of new cases per day has increased more than ten-fold. Case numbers had drastically declined from our third—and by far largest—peak so far, reaching a pandemic low for much of June. Although cases are still below January’s peak, they have been rising steeply since early July and are now on par with numbers from last November.

COVID-19 testing has continued to increase since mid-July, although the testing rates remain slightly lower than they were over the winter when reported case counts were similar. This means that case numbers may not be directly comparable to the winter counts. National positivity rates had fallen along with case counts in the spring and early summer, and are now slowly coming down from another peak, as the delta variant remains dominant.

The CDC reports that an average of 9.8 percent of tests nationally have been positive this week.

In order to get this new wave under control and avoid another spike in the magnitude of January’s, it’s crucial that we use all of the tools at our disposal. Get tested if you have symptoms or a known exposure, even if you’ve been vaccinated. Wear a mask in indoor or crowded outdoor public spaces. Most importantly, it’s critical that everyone get vaccinated as quickly as possible. Everyone age 12 and older in the US is currently eligible—this is how we can all contribute to ending the pandemic.

Coronavirus stats around the world

America is also currently the biggest single-nation driver of the new global cases by a factor of more than three.

Many parts of the world have recently or are currently experiencing a resurgence in COVID cases, driven by the especially infectious delta variant. The global daily average case count has leveled off on its recent peak, actually decreasing by 9 percent over the two weeks. In spring and early summer, this global spike was mostly linked with high case counts across Latin America, but is now largely related to resurgences in the US, the Middle East, and Western Europe. A dozen countries are currently averaging 60 or more cases per 100,000 residents over the past two weeks.

More than half of all South American nations experienced case spikes in June, and had among the highest rates of new infections and deaths in the world. Peru has reported more than 198,000 COVID-19 deaths, making it the country with the highest death toll per capita in the world by a factor of nearly two. Brazil has reported more than 584,000 deaths, a number second only to the United States.

A study from July, however, estimated the actual death toll in India at the time was well over three million, nearly seven times the official count of 432,000. The study, conducted by the Center for Global Development, a D.C.-based research group, examined data from the state, international estimates, testing samples, and surveys of people living in India. “True deaths are likely to be in the several millions, not hundreds of thousands, making this arguably India’s worst human tragedy,” its authors noted.

India is reporting about 41,000 new daily cases and an average of 342 daily deaths. Just 12 percent of the population is fully vaccinated.

Worldwide, the vaccination disparity between low and high-income nations is increasingly evident. In developing nations, vaccination rates remain well below 10 percent, while in wealthier countries, more than 60 percent of residents have completed their jab regimens, according to The New York Times.

The most recent COVID-19 hotspots in the US

Case numbers are falling, thankfully, in 17 US states. States with the highest current infection rates per capita include Tennessee, South Carolina, Kentucky, West Virginia, Wyoming, Alaska, and Alabama, which all have an average of more than 80 new daily cases per 100,000 people. Currently none of those states have vaccinated a majority of their populations, though Kentucky and Alaska are close, at 49 and 48 percent fully vaccinated, respectively.

At least 647,000 Americans have now died from COVID-19. An average of 1,499 people are dying on average every day, up by 34 percent over the last two weeks—and almost all of those who died were unvaccinated.

The average number of people hospitalized with COVID has been hovering around 100,000 for the past two weeks, levels not seen since February. Medical systems are becoming regionally overloaded once again, particularly in the Southeast. With the highly contagious delta variant dominating, and the threat of new variants on the horizon, getting back to the gains made earlier in the summer will be a challenge.

However, it is possible to once again achieve declining infection rates and hospitalizations. All of the US vaccines have demonstrated some level of protection against the delta variant—crucially, they continue to protect against serious disease. Vaccination, testing, and following appropriate masking and distancing precautions all remain critical.